While the differences between the Royal Family members and Meghan Markle have been well-known now. Amidst all the chaos and diversities in the opinions, the Sussexes last visited the family when Queen Elizabeth II passed away. However, after King Charles’ takeover of the throne, Meghan and Harry officially went down the family chart as well. Now, they got another warning-like suggestion from the royal members. 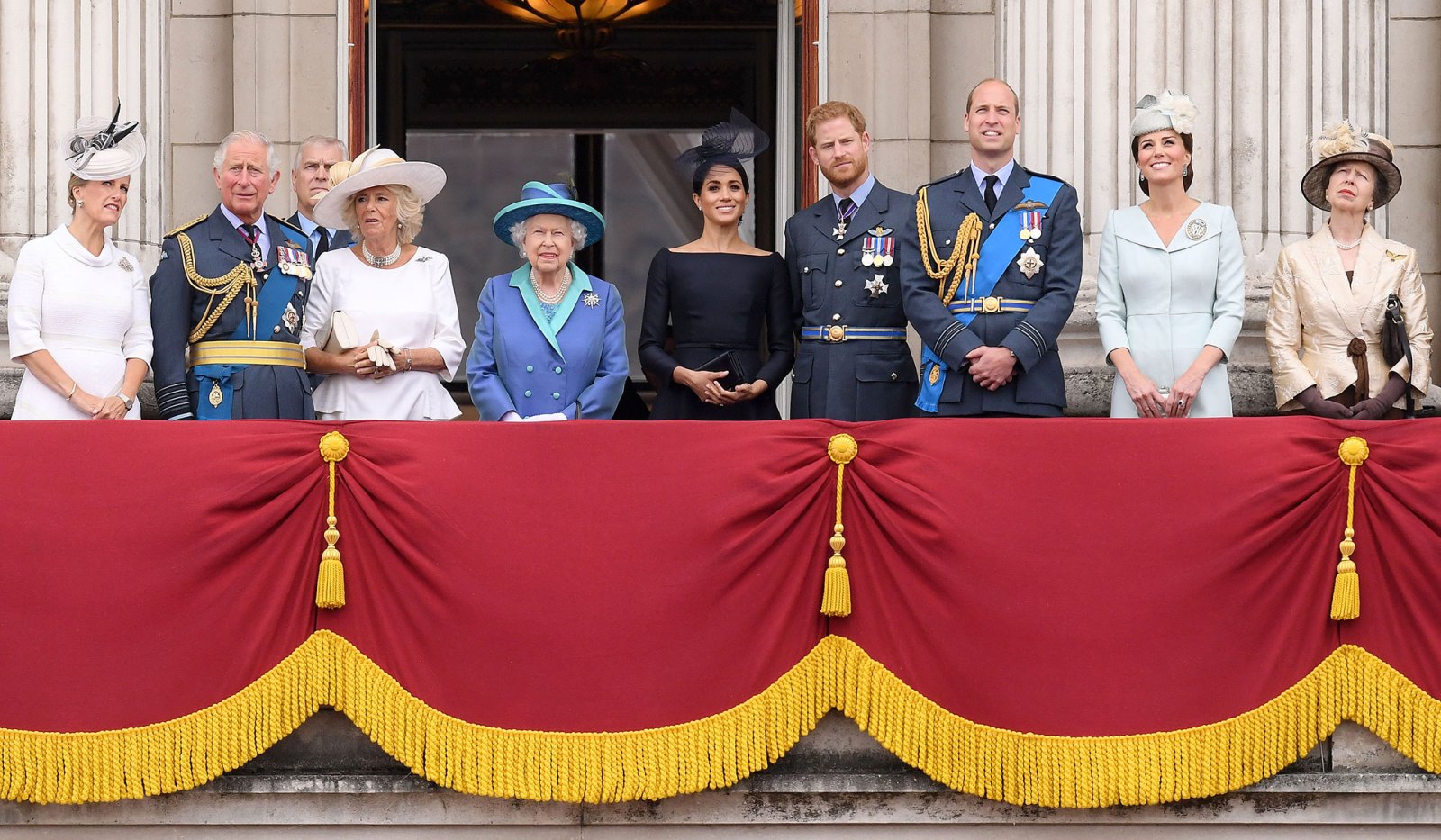 The Sussexes gave up their royal titles and duties and moved to the USA because of their differences with the senior members. Despite Her Majesty’s wishing for Harry’s return to the family, the couple didn’t come back until the funeral of the late Queen. However, as the world saw, the couple has landed some projects with Netflix and Spotify. The royal family members gave them a warning for their future ventures and actions.

After struggling for a long time while moving away from their duties and building their own life, the couple finally has things going straight in their favor. With their upcoming Netflix docuseries and Harry’s memoir, the couple received a warning from the family members. The royal correspondent named Katie Nicholl said the Sussexes need to be careful with their upcoming projects if they want to maintain any sort of relationship with the royal family. 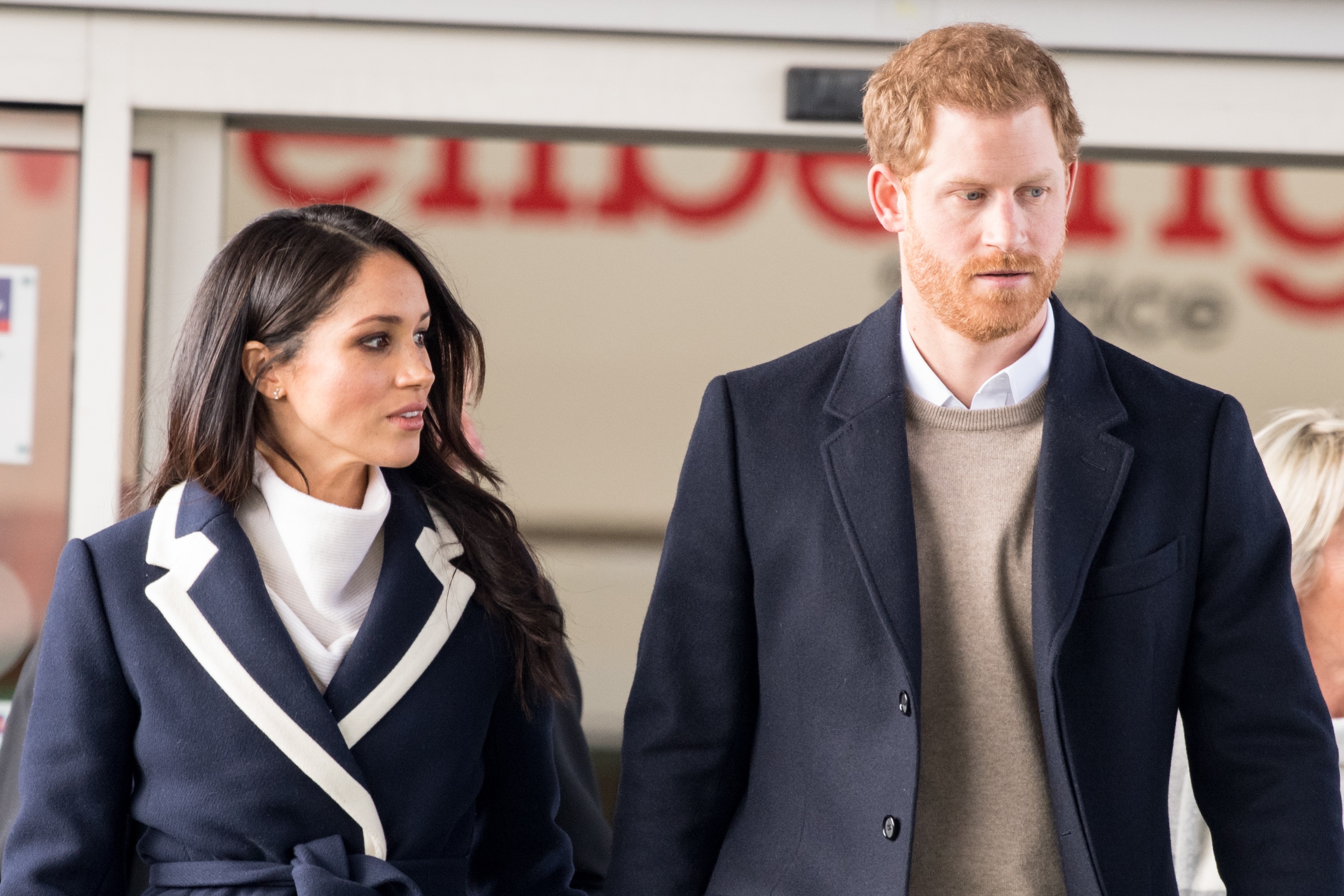 ALSO READ: Harry and Meghan Need to Be “Smart” Says a Royal Family Experts on Their $100 Million Deal With Netflix

The world has seen ups and downs in the relationships between the family and the couple over the years. As the Sussexes admitted in an interview with Oprah Winfrey, Meghan faced some racial comments from some senior royal members. She and Harry talked about it openly during the interview in detail. However, because of their statements about the royal members, the couple has already faced major consequences. But now, the Royal House has also warned them regarding the same.

Do you think the Sussexes will take this seriously and will follow them now?