When Prince Harry and Meghan Markle attended the Platinum Jubilee celebrations, it seemed that they’d buried the hatchet and reconnected. But Harry and Meghan’s recent moves might start the fire again. The Sussexes have a big deal with Netflix and there aren’t any major updates about the docuseries as such.

Reportedly, the Sussexes have hired an Oscar-nominated director Liz Garbus for their mysteriously hidden Netflix docuseries. However, the couple couldn’t get any interesting footage from the celebration. But the couple seems to have their way cleared. Are they planning something big?

Harry and Meghan were spotted at Lady O’s residence!

The couple shook the entire world when they appeared in an interview with Oprah Winfrey. They revealed so a good deal of inside information and broke our notions of royal privileges. They talked about how Meghan faced trouble because of her race. When she was pregnant with Archie, even before his birth, Meghan had to listen to the criticism about the “skin color” of the baby.

Also Read: Britons Slammed Netflix Bosses for Signing $100 Million Deal With Harry and Meghan Without “ears to the ground”

Meghan revealed she was suicidal, and it was extremely difficult for her to endure all that injustice. “I was ashamed to have to admit it to Harry,” revealed Meghan in that interview; “I knew that if I didn’t say it, I would do it. I just didn’t want to be alive anymore.”

All their statements created a huge controversy then. But reportedly, the sources have spotted Harry, along with Meghan and a friend, supposed to be Janina Gavankar, pulling over at Oprah’s residence in a Range Rover. Their presence at Lady O’s house led people to think if they are planning part two of the interview. 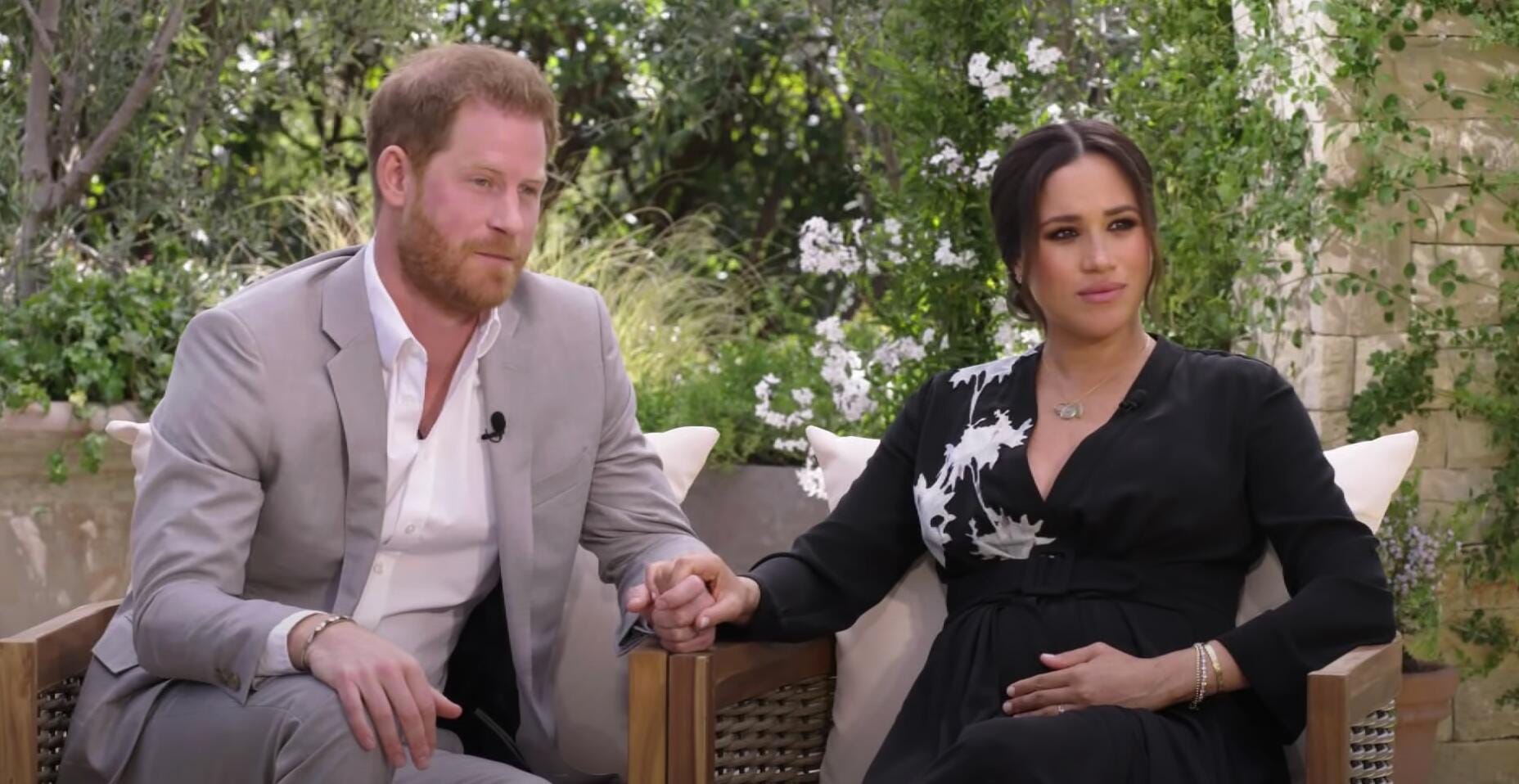 However, Harry and Meghan have a close relationship with Oprah and live only 5 minutes away. They might have gathered for a nice and relaxed afternoon. But as they have hired Liz and the increasing pressure from Netflix, it shouldn’t surprise us if they come up with a collaboration with her.

After their first interview, a statement on behalf of the Queen expressed the shock and sadness of how Meghan felt. However, it also said that some recollections may vary, but the issue that the couple raised was serious. It said that they will solve the issue privately. “Harry, Meghan, and Archie will always be much-loved family members,” the statement included.

Also Read: Netflix Wants “Much More for Their Money” From Harry and Meghan, $100 Million Deal “Highly Unlikely” to Be Renewed

Well, after the failure of getting the footage from the Jubilee celebrations, a royal family expert commented that they need to be smart. Is the couple really being smart?