Game of Thrones and Stranger Things are undoubtedly two of the biggest shows that will define TV for our generation. One of them is all about kingdoms, magic, and politics, while the other is about a bunch of kids who somehow manage to explore Dungeons and Dragons in reality. However, despite all the differences between these shows, there are a few similarities as well. The biggest of which is a new character addition, Eddie Munson, in Stranger Things Season 4.

So far, fans could catch a lot of parallels between Game of Thrones and Stranger Things. And now that the series is out, fans were able to find the perfect bridge that connects both these shows. But is it really Joseph Quinn, really the connection between both these shows? Or there are other things that bridged the gap between these cult shows? Let’s find out.

Is Joseph Quinn the bridge between Game of Thrones and Stranger Things?

For many people who went into the fourth season of the Netflix Original, seeing Joseph Quinn was more like seeing a familiar face from the past. Quinn has previously worked on Game of Thrones, and even though his role was rather small in stature, he still left a mark in our memories. And previously, The Duffer brothers have talked a lot about how Stranger Things and Game of Thrones will connect to each other towards the end of the show. But is it really the connection they were talking about?

Well, not really. It is a mere coincidence that Joseph has previously worked on the HBO drama series. And even though it does establish a connection between both the shows, it is not exactly the connection that the creators talked about. But then…

ALSO READ: Millie Bobby Brown Wants the “Sensitive Sallies” to Have a “Massacre” Like Game of Thrones in Stranger Things

How are Stranger Things and Game of Thrones connected?

Well, the connection between both these series has more to do with their themes and elements. However, fans will definitely desire that this series only is similar to Game of Thrones in terms of themes and symbols. As they have already registered their fears about the series getting a GOT-like ending, which will truly be a disappointment. 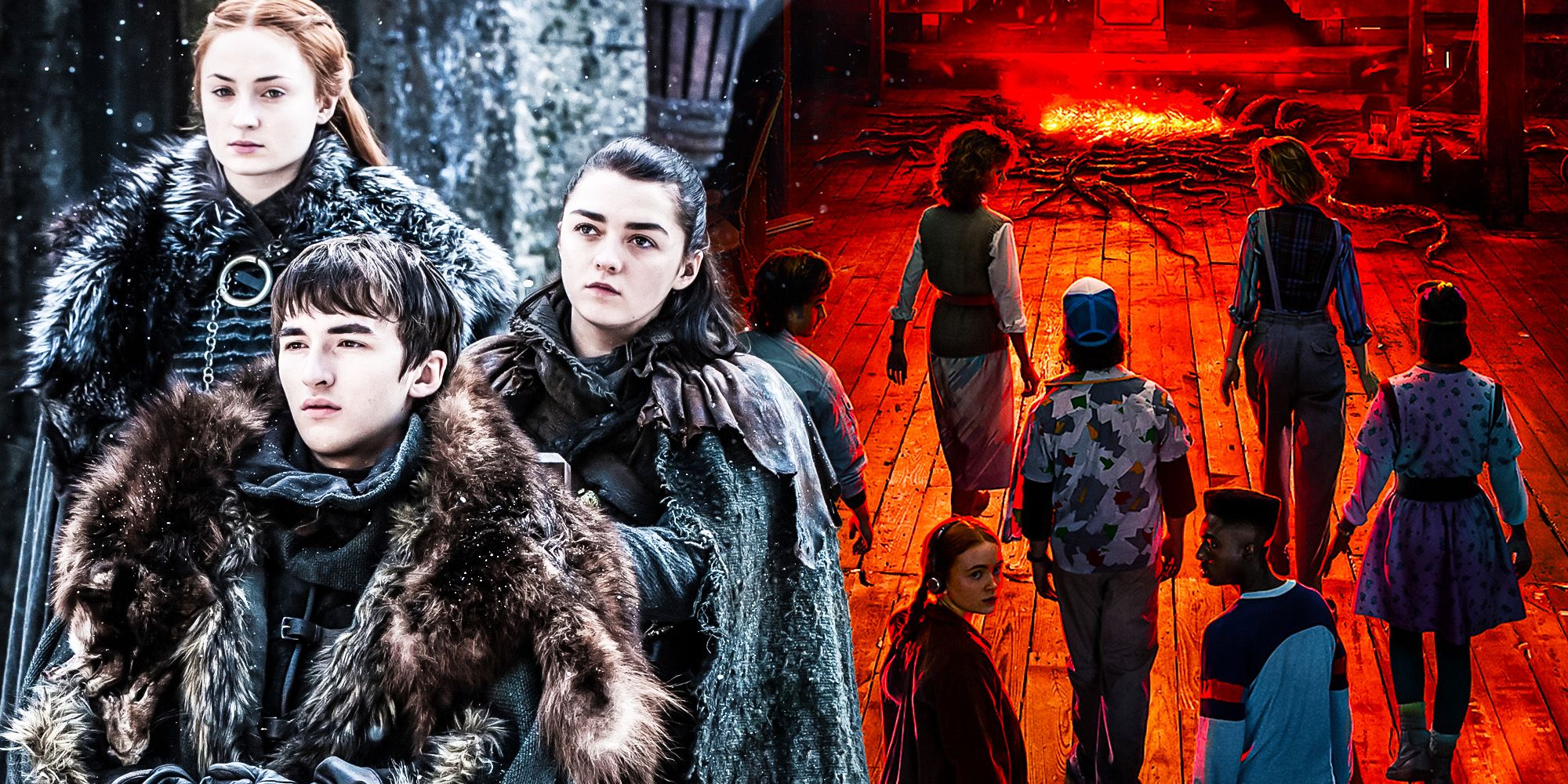 What is your take on this analogy about Game of Thrones and Stranger Things being connected? Did you find any similarities between both the series? Let us know in the comments below.

Stream the latest episodes of Stranger Things on Netflix now!