The greatest strength that Ozark has are its characters. They aren’t your average good or bad people. In fact, they are more like us: grey, having both good and bad in them. Well, some of them are completely bad, but a few have both in them. But as the series ended, no two characters earned more hatred from fans than Ruth and Wendy.

But now that the series is complete, which among the two is more deserving of all of the hate. Let us try to find out.

Who is more hated in Ozark: Wendy or Ruth?

Reasons why we hate Wendy

Viewers still speak about Wendy’s adultery event on Ozark, and the first season side of Wendy wasn’t a positive one. She is portrayed as a dissatisfied housewife torn between living with her family and having an affair with Gary Silverberg. Marty, on the other hand, was a brilliant man torn between preserving his family and being a cartel loyalist.

Wendy would have at least lent a helping hand to Marty as they were battling for their life. In the first season, Wendy Byrde’s romance with Gary transformed her into Marty’s toughest foe. Wendy became Charlotte and Jonah’s worst mother ever when fans evaluated Marty’s efforts as a father.

Marty is probably still working for the cartel because of her

For Marty and the Byrdes, the casino idea was clearly the way out. Marty was anticipating to quit the cartel and find some calm in their ideal holiday site in Mullumbimby, Australia, as they had planned all along. Wendy, on the other hand, couldn’t get enough of the problems they were having as a result of their association with the cartel. 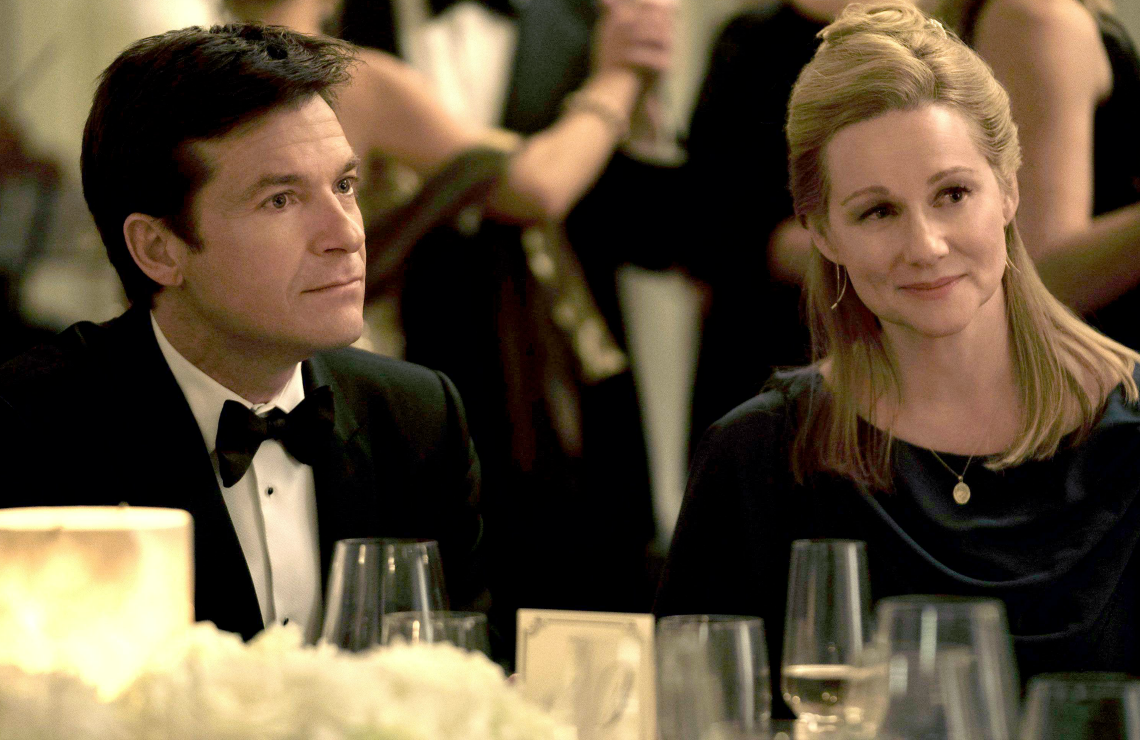 She was the one who had always blamed Marty for putting the family in danger. However, she appeared more comfortable placing the entire family at risk after becoming deeply involved with money and power in the Ozarks. Her choice revealed that she had always liked working with the cartel. No wonder people love the relationship dynamic of Wendy and Marty.

Using her brother’s death for PR

Wendy seemed to be in denial about the events surrounding her brother’s murder as if it wasn’t awful enough that she gave out Ben’s location and had him killed. Marty and Ruth are naturally enraged when she fabricates a tale about his background to promote her campaign with Clare Shaw.

When Marty inquires as to what she is doing, she just responds that it is excellent PR. That’s a tortured excuse that demonstrates how cold and cruel she has become, especially given how recent Ben’s death was.

Reasons why we hate Ruth

Manipulating Jonah for her gains

Ruth offers Jonah to help her launder money for Darlene. Because she realizes she won’t be able to accomplish it on her alone, she enlists Marty’s son’s help. This is not only bad since he’s a juvenile, who should be concentrating on school, but it also demonstrates Ruth’s selfishness.

She can fool one into thinking she’s assisting Jonah when she’s actually simply assisting herself.

Ruth helps Ben to run from the asylum

Wendy isn’t always pleasant, but her warning concerning Ben was genuine. Ruth’s sentiments for Ben are understandable, but the way she handled them was completely inappropriate. First, she enabled Ben to learn about Marty’s connection to the cartel. She then went against Wendy’s advice and allowed him to be released from the mental health hospital, which was his only safe choice.

Her disregard for Wendy’s advice caused a slew of issues for everyone, culminating in Ben’s death. Ben would most likely still be alive if she had given the problem more thought and trusted the specialists to perform their duties.

Cade Langmore was released because of her

Cade was clearly the worst father in the entire series, and Ruth and Cade had a destructive relationship. Ruth’s fear and affection for him, on the other hand, got the better of her and made her appear horrible.

Given Cade’s bad parenting, viewers may expect her to abandon him in prison, but she didn’t. Ruth lied to the parole board to get Cade out of jail, knowing full well what he would do to Marty if he was freed.

What do you think about the above-mentioned scenarios? Who is to be hated more, Ruth or Wendy? Let us know your answers in the comments.

Stream all the seasons of Ozark on Netflix.

Nicola Coughlan on if She Is Ready to Take On Steamier Scenes in ‘Bridgerton’ Season 3: “I’m gonna have to be!”