How great it would be to pursue what you love! All of us have been under a spell of karate for a long time now. Josh Heald, Jon Hurwitz, and Hayden Schlossberg have only intensified the power of the spell when they talked about their love for The Karate Kid movies that explained a lot about the creation of this beautiful spinoff show Cobra Kai, which is set for season 5. 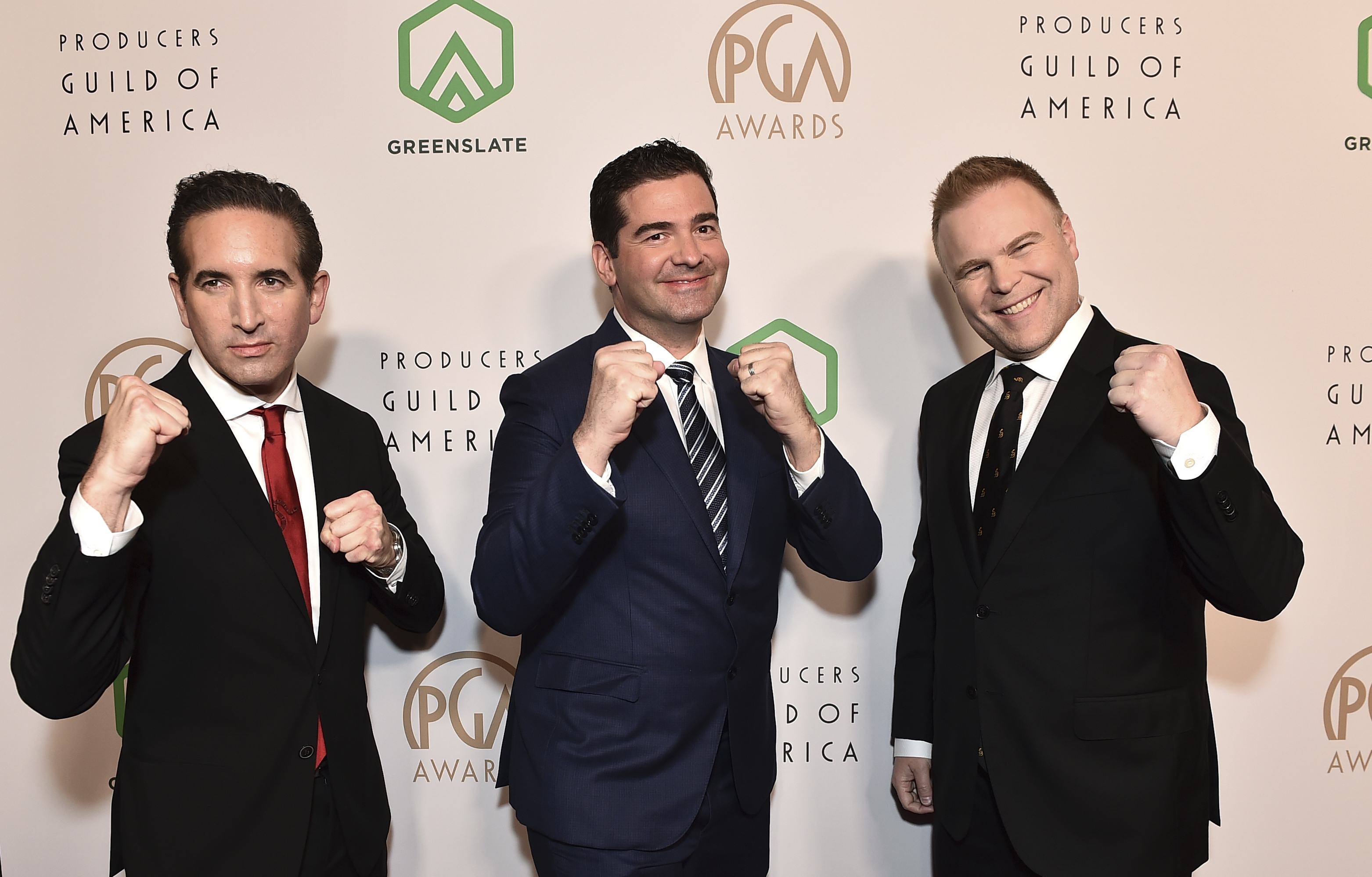 Before the fifth season of the show premieres, it is important to know about the inspiration behind the creation. While during The Karate Kid movie, we witnessed the intense rivalry between Cobra Kai and Miyagi Do. We also witnessed love triangles. On one side, we saw Johnny Lawrence and Daniel LaRusso as a couple of high school kids. And now, in the show, we see them getting over their anger and hatred while they work together. How did this happen? Why did they make this show in the first place?

As The Karate Kid movies are a series of classic films, they are set way back in the 1980s. The show’s creators wanted to share their love for the movie with today’s viewers. When they receive messages of praise and love, it makes them feel at peace. “We have been friends since we were teenagers. We’ve been talking about The Karate Kid forever,” says Jon about their love for the movies.

They first had the idea of creating a movie. However, they created this show after waiting and planning properly for 15 years. They knew what they were doing and what they wanted to create and pass to the viewers. Therefore, they could create this beautiful spinoff series. The creators even knew how many series they would want to tell their whole story, which is really amazing. Because as a fan of the show and movies, the viewers could see the reflection of their love and dedication to telling their stories.

ALSO READ: What if Reddit Was Allowed to Write ‘Cobra Kai’ Season 5? Will They Change the Biggest ‘Karate Kid’ Moment?

Now everyone is waiting for season 5 of Cobra Kai to stream on September 9. Have you seen the original movies? What do you love about them? If you still haven’t watched the original movies, stream them here and see what they are crazy about. Share your love and excitement for the movies and the show here with us.