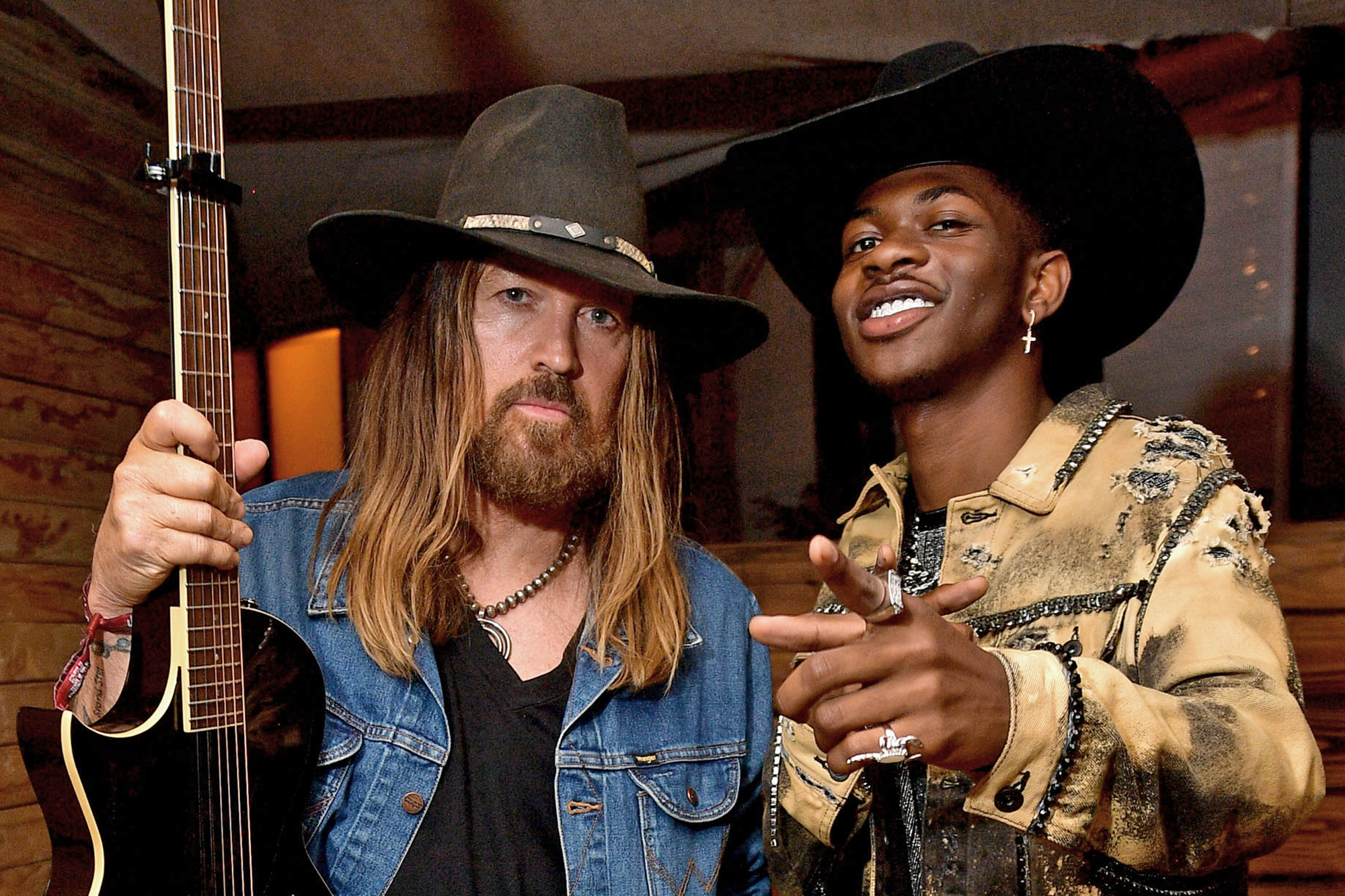 The 7-time Grammy-winning artist is winning hearts with her Happier Than Ever album. The star is not only on top of every playlist of her fans, but she also topped the Billboard top 100 charts. And those who lost to Billie sent her a humble message while praising her. Do you want to know what the message was? Which song by Lil Nas X and Billy Ray Cyrus was on top and which one of Billie’s beat it?

Lil Nas and Billy Ray Cyrus are extremely close friends. They both would die for each other. Their friendship was visible on the screen when Lil Nas featured his best friend, Billy, in his popular song Old Town Road in 2019. The song won the Grammy Award for Best Music Video, along with other awards. While Despasito was on the list, Old Town Road created its own way and became the longest-running #1 song in history. 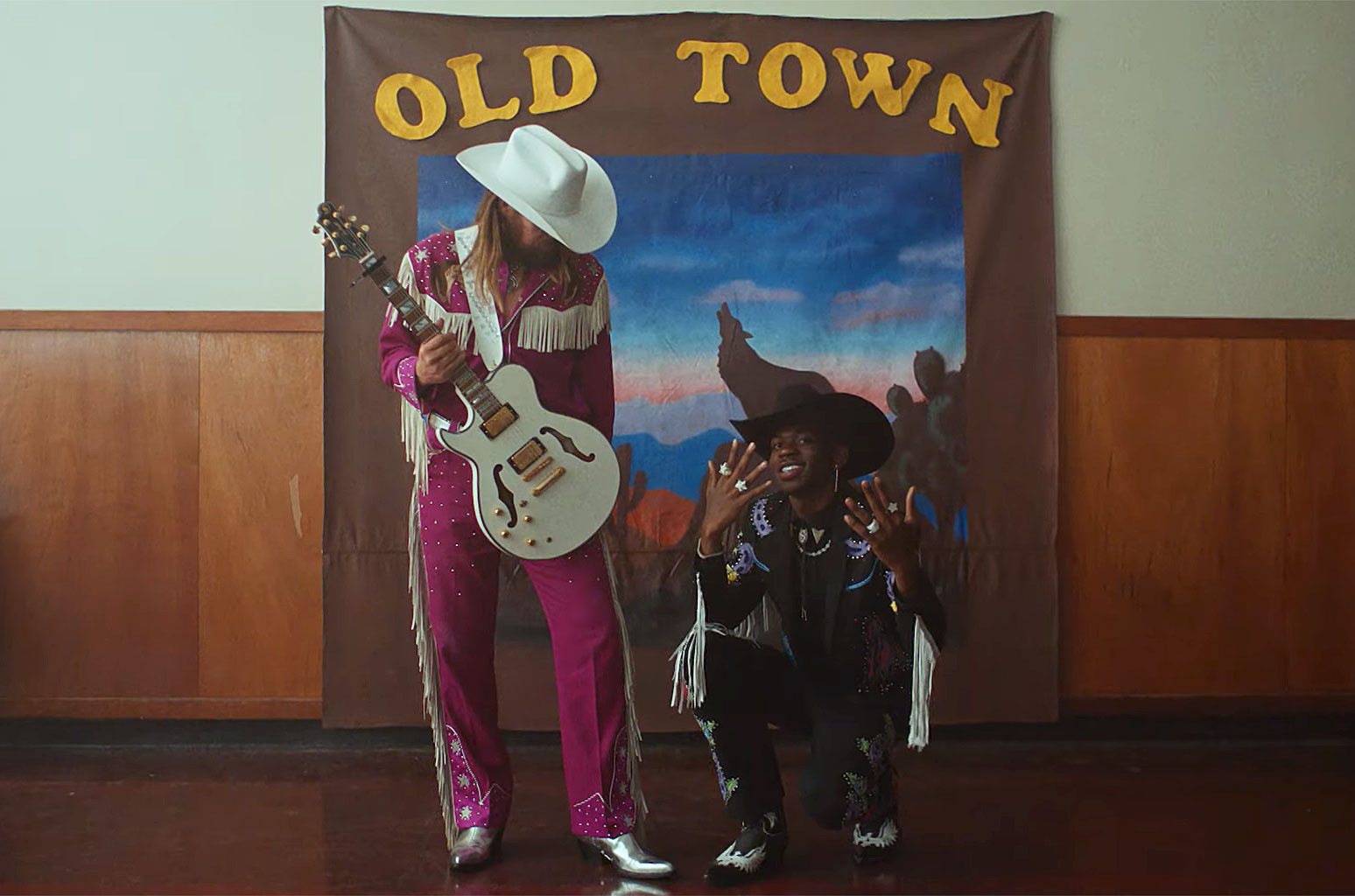 Well, it stayed there until Billie came with her Bad Guy and threw the Old Town Road down the list while Bad Guy secured the #1 position. Well, it is up to fans and the players of the songs to help reach the artist on top. To show humbleness in their defeat, Lil Nas and Billy Ray Cyrus thanked Billie Eilish and congratulated her on Twitter.

Lil Nas passed his wishes to her while Billy wrote, “Congratulations @billieeilish Well deserved. Your persistence paid off. Thanks everybody. It was a hell of a ride.” Interestingly, this song was from Eilish’s full-length debut album named When We All Fall Asleep, Where Do We Go? And in her first debut, she made it to the top of the charts which is an achievement of the teen artist.

Are you also a Billie Eilish fan? Which are your favorite songs by the teen artist? What is your go-to song for Billie? Let us know in the comment section below.