Stranger Things is a show not just about horror. It’s a show about friendship, love, and sacrifice. You can see almost every kind of relationship featured in the show: from stepfathers leaving their daughters (Neil Hargrove and Max Mayfield) to two complete strangers forming a beautiful father-daughter relationship (Jim Hopper and Eleven). We have also seen a lot of heartbreak in almost every season of the show. And guess who tops the list of heartbreakers in town? The Wheelers! In the first season, Nancy broke Steve’s heart, and it seems like she will break Jonathan’s too! And in season 4, Mike Wheeler almost broke the hearts of Eleven and Will. 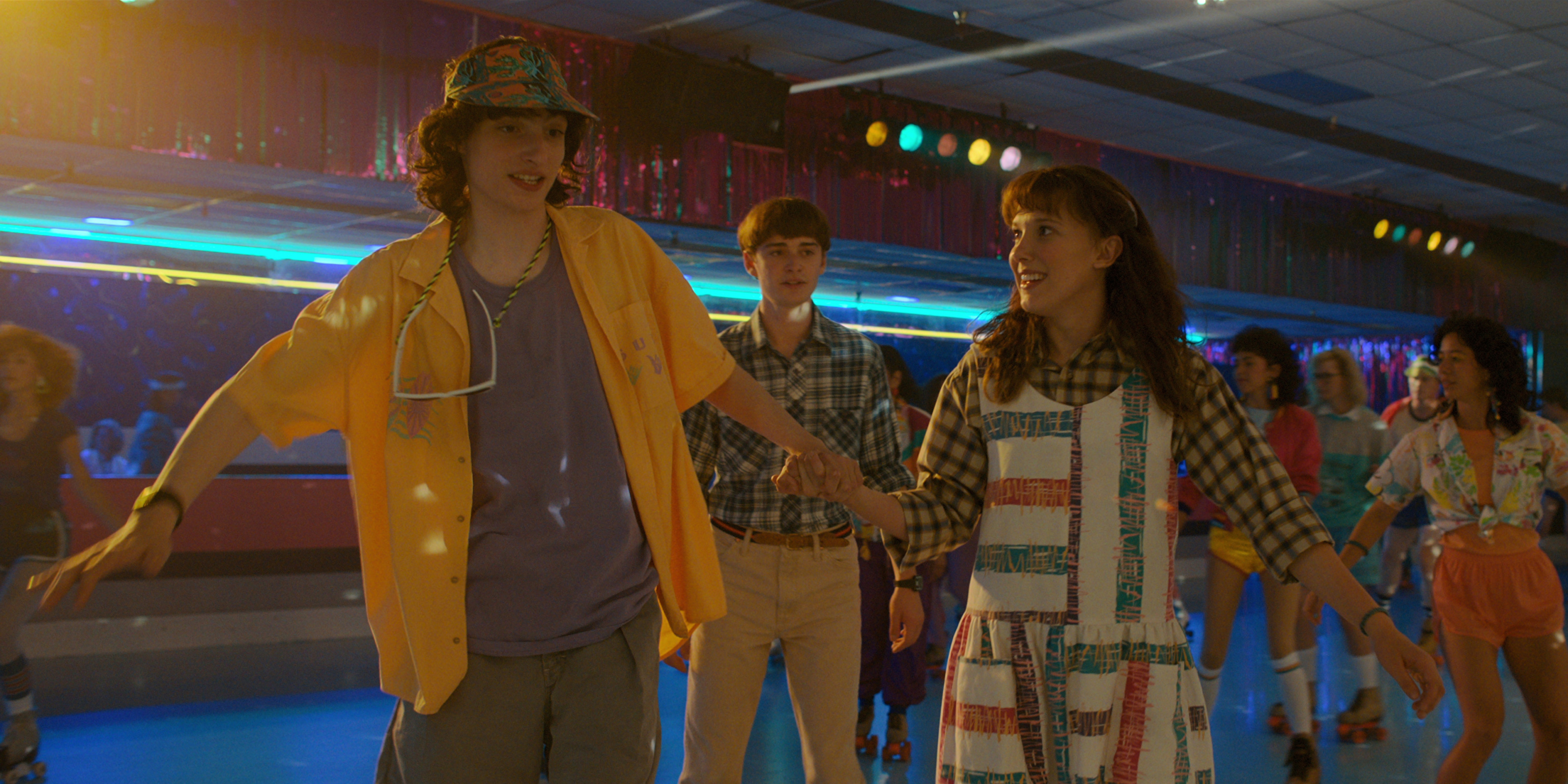 It seems that fans aren’t happy with Mike for almost breaking El’s heart. On the other hand, Will also seems to be in love with Mike. Let’s see what they had to say to Mike.

ALSO READ: Why Are Fans Asking Whether Will Byers (Noah Schanpp) Is Gay or Straight? Does He Have a Crush on Mike Wheeler (Finn Wolfhard)?

Why are fans pissed at Mike Wheeler?

One thing is for sure: in the history of Stranger Things, the Wheelers will be known as the “King of Heartbreakers”. Eleven and Mike’s relationship has already hit a lot of bumps in season 4. And we also saw how Will was extremely sad as Mike was completely unaware of Will’s feelings.

Fans clearly are unhappy with Mike for not noticing Will’s feelings. They have expressed their feelings on Twitter.

mike wheeler you better watch your back pic.twitter.com/HbC2S3ufQU

he literally makes me so frustrated he hurts them both sm

ALSO READ: THIS Fan-Made Video is Enough to Justify The Connotations Revolving Around The Identity of Will Byers

Every time Mike is on the screen I sit like this /hj pic.twitter.com/CouHZljuLo

Well, it’s clear that Mike will be breaking one of the two’s hearts in the fifth season of the show. Who’s it going to be? Will Mike ever find out about Will’s feelings? How would he react once he finds out? Stay tuned to Stranger Things to find out!

ALSO READ: Redditors Gush With What Would Noah Schnapp Search History As Will Byers Look Like