Rick and Morty, the animated sitcom, often tries to display grotesque scenes that would make you feel uncomfortable while addressing important issues. In season five, the series aired one such episode, Rickdependence Spray, which created a little controversy around the show and its portrayal of the stories. Here is everything you need to know about the sperm episode in the fifth season.

The controversial Sperm Episode in Rick and Morty

Once again, Morty created a mess with her uncontrollable, lustrous desires. Episode four of season five of Rick and Morty might be the boldest episode till now. However, there was a discussion about the likings of the viewers. The episode titled “Rickdepedence Spray” will stay with the fans for a long time. 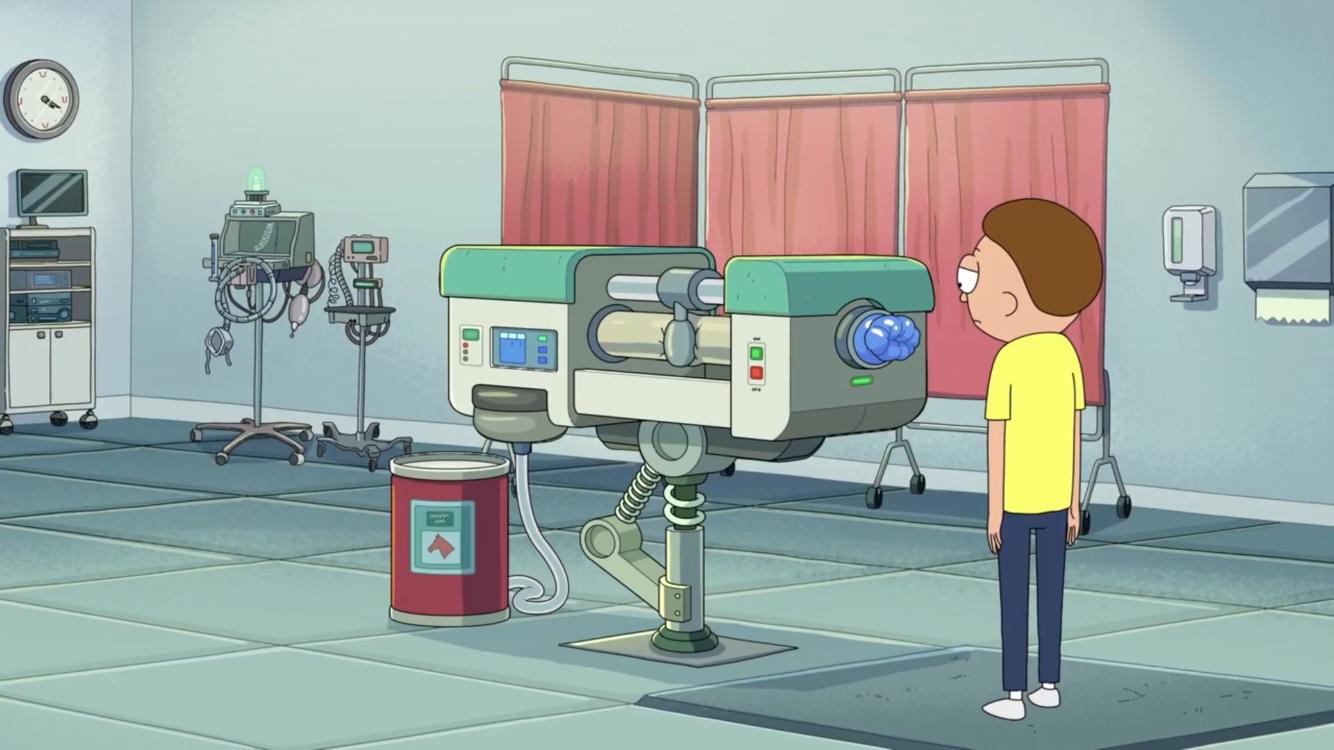 At the beginning of the episode, Morty is waiting to go to a movie and notices a device at the horse hospital where Beth works as a surgeon. The device’s name is ‘breeding mount,’ which collects “reproductive material” from the horses. Morty spends a week at the hospital as a ‘volunteer’ to deposit his reproductive material. Rick ultimately builds a biochemical weapon to attack the “Chuds,” the cannibal horse people who live underground. But Rick’s device backfires, as the DNA is a mess that worsens as the episode progresses.

ALSO READ: What Is ‘A Citadel Secret’ in Rick and Morty’s Official Website About?

Now, the sperms have become an army, and one thing leads to another, and Rick, along with Morty and some special men, go to fight them off. A monstrous sperm, who calls herself the Sperm Queen, leads the army and catches Rick and Morty. Eventually, they fight the queen and are caught by the cannibals. Ultimately, they all fight the army of reproductive material and resolve everything in the end.

Did they go too far?

A human and horse’s baby, a giant sperm army, and the representation of incest relationships; was this too much? Well, through the Queen, the creators gave voice to a female, enhancing the theme of male shame. This Netflix series is famous for discussing abstract ideas like shame, anxiety, and hormones as monsters. Talking about some taboo topics is a bold move, especially via a show. The presentation went a little too far, but at least they raised a point here to talk about. 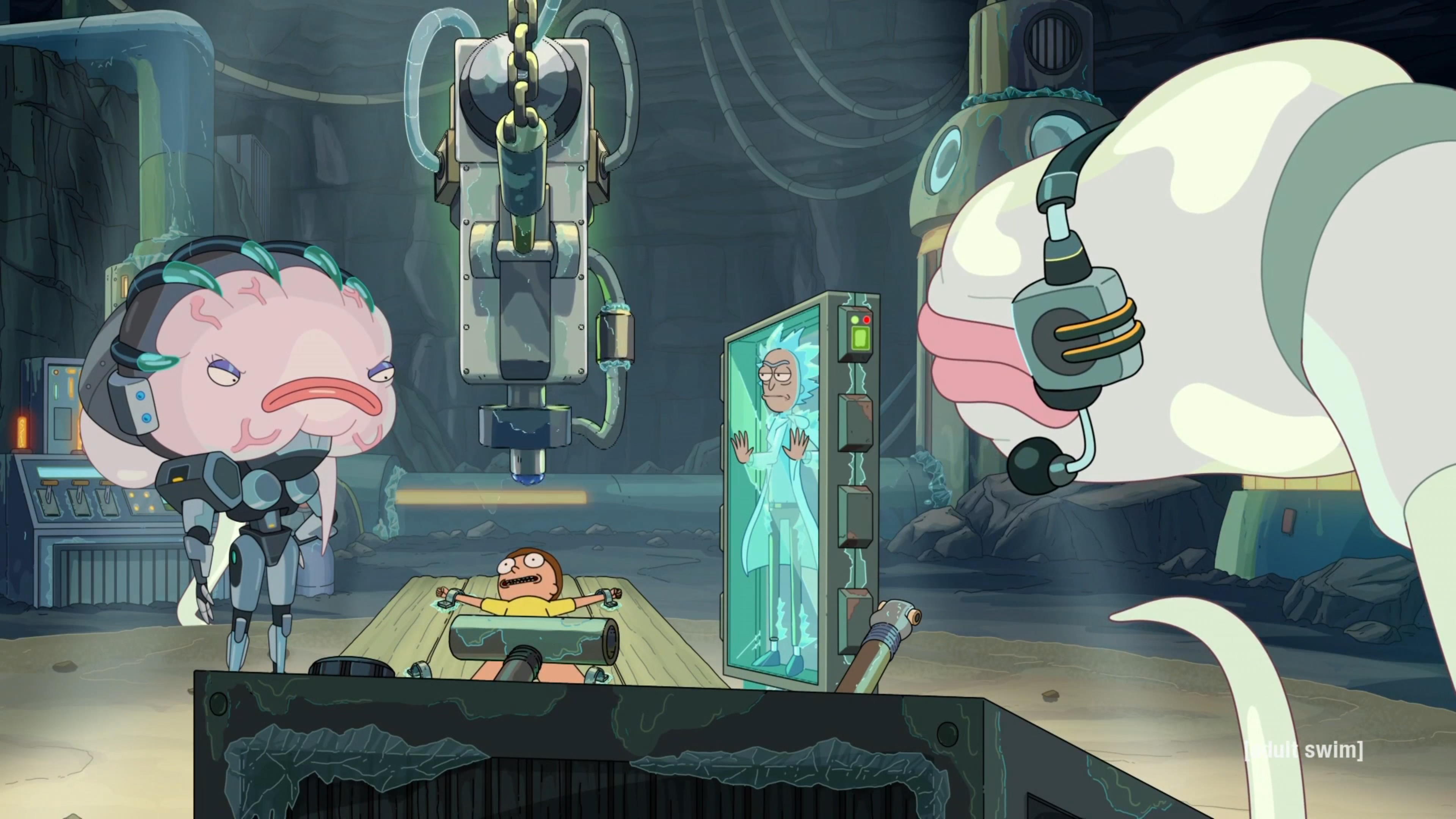 Co-creators Dan Harmon and Justin Roiland took great pleasure in giving this shock to the viewers. The writing was genius, and they tried to raise some critical issues, including suppressing the voice of women. It was all a male-generated problem. The more men got involved, the more chaos it created. Rick and Morty is putting forward some compelling ideas about gender dynamics and the patriarchal mindsets of society.

“That’s a human life … and this is an election cycle,” are the lines that prove the above absurdities of the world and is easily the best line in the episode. What do you think about it? Let us know in the comment box.