It is official that Rick and Morty will come back with more breathtaking adventures. The existing 5 seasons of this sci-fi series had fans at the edge of their seats. In addition to its smart pop culture parodies, unbridled humor, and inversion of sci-fi conventions, Rick and Morty endures. Because it recognizes that we are all capable of both wonderful and horrible things, it manages to keep our attention in a way that few shows can. Earlier we got the news that the Emmy-nominated series has already been renewed up until season 10. It sure came as a delight to the ardent followers of the series.

While they wrapped the writing of season 6 and also announced a release date, work is already underway for seasons 7 and 8. Having that said, the last season dropped a big bomb in its finale. Apparently, Evil Morty blew up the citadel, destroying the central finite curve. Now the question remains:

Will evil Morty pop up in the anticipated sixth outing of Rick and Morty?

We’re certain that we haven’t seen the last of this particular Morty and wouldn’t be surprised if he made a comeback in season six, escaping into a reality that obviously had no effect on Rick Sanchez. But what could Evil Morty find there? It will not be good, and “our” Rick and Morty will not catch up to him too soon either. That’s because there’s a very real possibility that Rick C-137 won’t be able to freely travel across the multiverse due to the portal fluid exploited in Evil Morty’s grand scheme. This applies to all the Ricks that have been in the show. 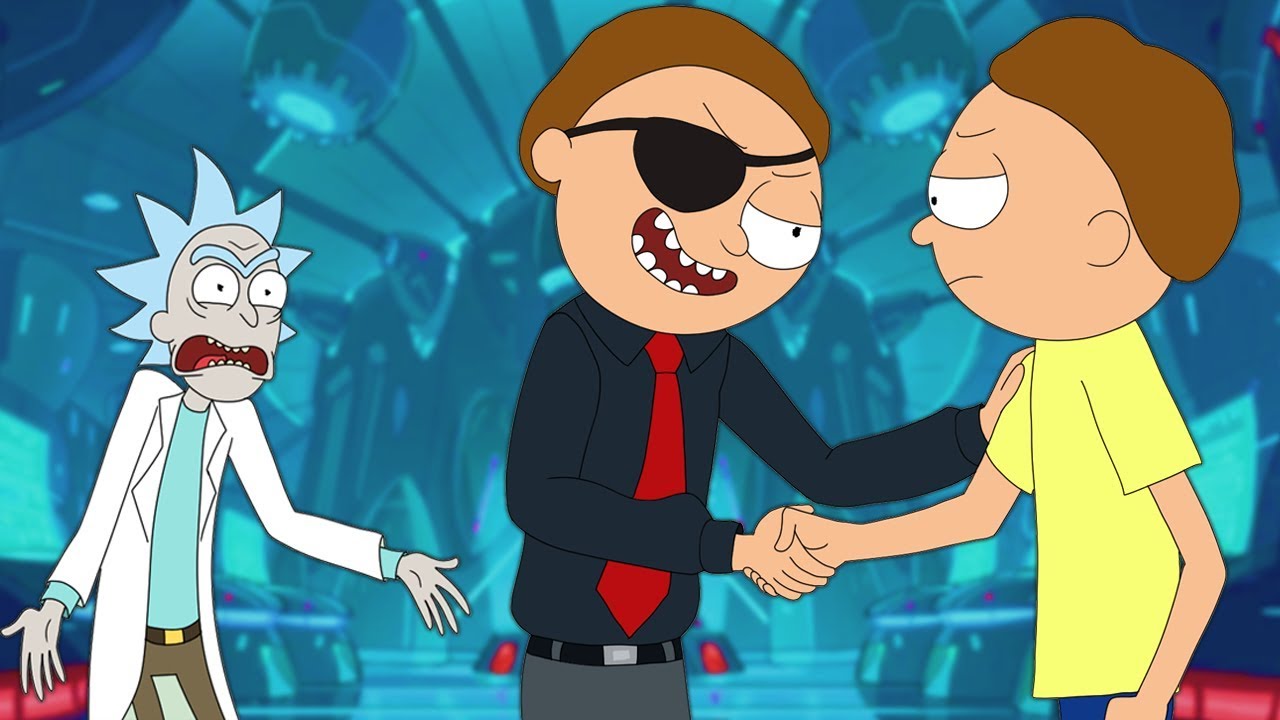 The modification brings a great deal of closure to a show that frequently defies reason and brushes aside any meaningful repercussions. Rick doesn’t get a second chance this time, so he may have to walk on eggshells for the foreseeable future. But for Evil Morty, it’s the exact reverse. His exploits contain an unlimited amount of possibility. However, he is unlikely to be the focus of the upcoming season.

Alternatively, given the show’s tendency to turn everything into a surreal pun, everything will return to normal as soon as season six premieres. So let us just wait for this fall to quench our thirst and hope it to be an amazing season.

ALSO READ: 7 Rick and Morty Episodes That You Must Watch Before Season 6 Drops on Netflix

What characters do you want to see make a comeback for the upcoming sixth season of the Adult Swim juggernaut? Feel free to let us know in the comments or hit us up directly on Twitter.