An actor, performer, singer, rapper, rescuer, and much more is a combination of one person only. This multi-talented person is none other than the Stranger Things star Millie Bobby Brown. Recently, the actress appeared in the Netflix film sequel of Enola Holmes 2. While the film is winning the hearts of the viewers, the Enola Holmes actress’ heart is owned by this MTV VMA winner singer. 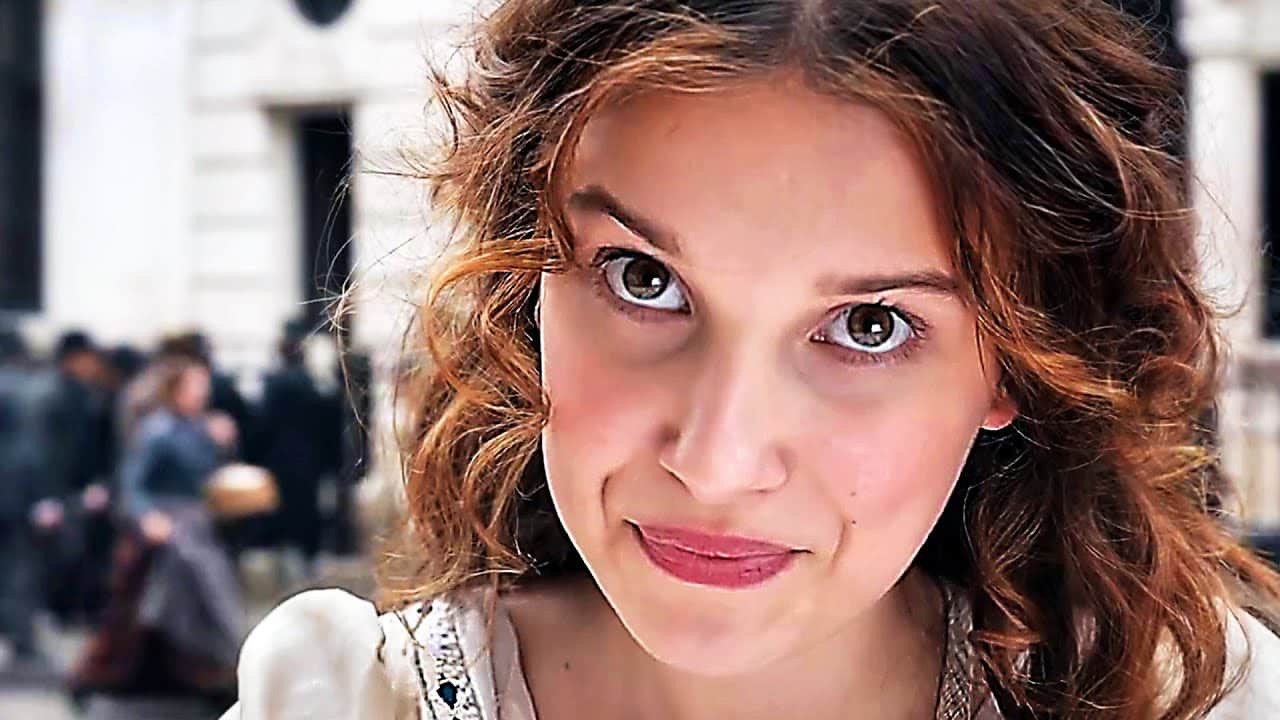 The actor herself is very fond of music, especially singing. She even rapped the recap of Stranger Things season 1 on The Tonight Show Starring Jimmy Fallon. The actress even surprised the audience at the Maroon 5 concert by singing Cardi B’s verse. And the actor is friends with many singers as well including, Ariana Grande. But this one name that we haven’t told you about is also an amazingly famous and talented singer who owns Millie’s heart. Who is this artist?

While Enola Holmes is trying to make her name as a detective, Millie Bobby Brown has already surprised her fans with her singing skills. During an interview with Wired, she answered the most searched questions herself. One question was about her favorite song, and without a blink, she revealed the name of this artist’s name.

As you heard the actress; Taylor Swift, another power woman’s MTV VMA winner song, ‘All Too Well’, is Brown’s favorite song right now. The song has two versions, from which the ten-minute version is the song that owns her heart. Another fact about the song is that it starts with Millie’s Stranger Things co-star and her best friend, Sadie Sink, as well.

ALSO READ: “Next time, she better..”- When Millie Bobby Brown Got Upset With WAP Singer Cardi B

If you haven’t heard the song, here are the Spotify and YouTube links for you to listen to the song. Currently, Millie Bobby Brown, along with Henry Cavill, is busy promoting their Netflix Original, Enola Holmes. While fans are waiting for season 5 of Stranger Things, now, Enola Holmes 3 is also added to the list of awaited movies and shows.

Are you also waiting for these shows and films featuring your favorite stars? Are you also a Taylor Swift fan? Which is your favorite song from her latest album, Midnight? Feel free to share your thoughts in the comment box below.