The last season of Peaky Blinders has not started airing on a weekly basis. And honestly, that is the only reason we are surviving the trauma of the weekdays. The first episode of the series was indeed a revelation, as it gave us a lot of insight as to what happened following that night of the failed assassination of Oswald Mosley. However, it also left us with a lot of questions. We step into Peaky Blinders Season 6 Episode 2 with a bunch of questions on our minds, Red Right Hand on our lips, and a glass of water in our hand.

On March 6, 2022, tomorrow, we will come face-to-face with the second episode of the season. Meanwhile, we gathered some intriguing questions that we have regarding the development of the story so far. And we will surely like to get some answers in this episode. So, let us dive right in because we have a bunch of them that need to be pondered upon.

Will we see Jack Nelson in Peaky Blinders Season 6 Episode 2?

Even though the first episode of the season featured Tommy Shelby as the central figure throughout the episode, there was one character that caught our eye, nay, ear. And what is interesting about this character is that we have not even seen him once on the screen. His name is Jack Nelson, the politically well-connected American uncle of Michael Gray’s wife Gina. 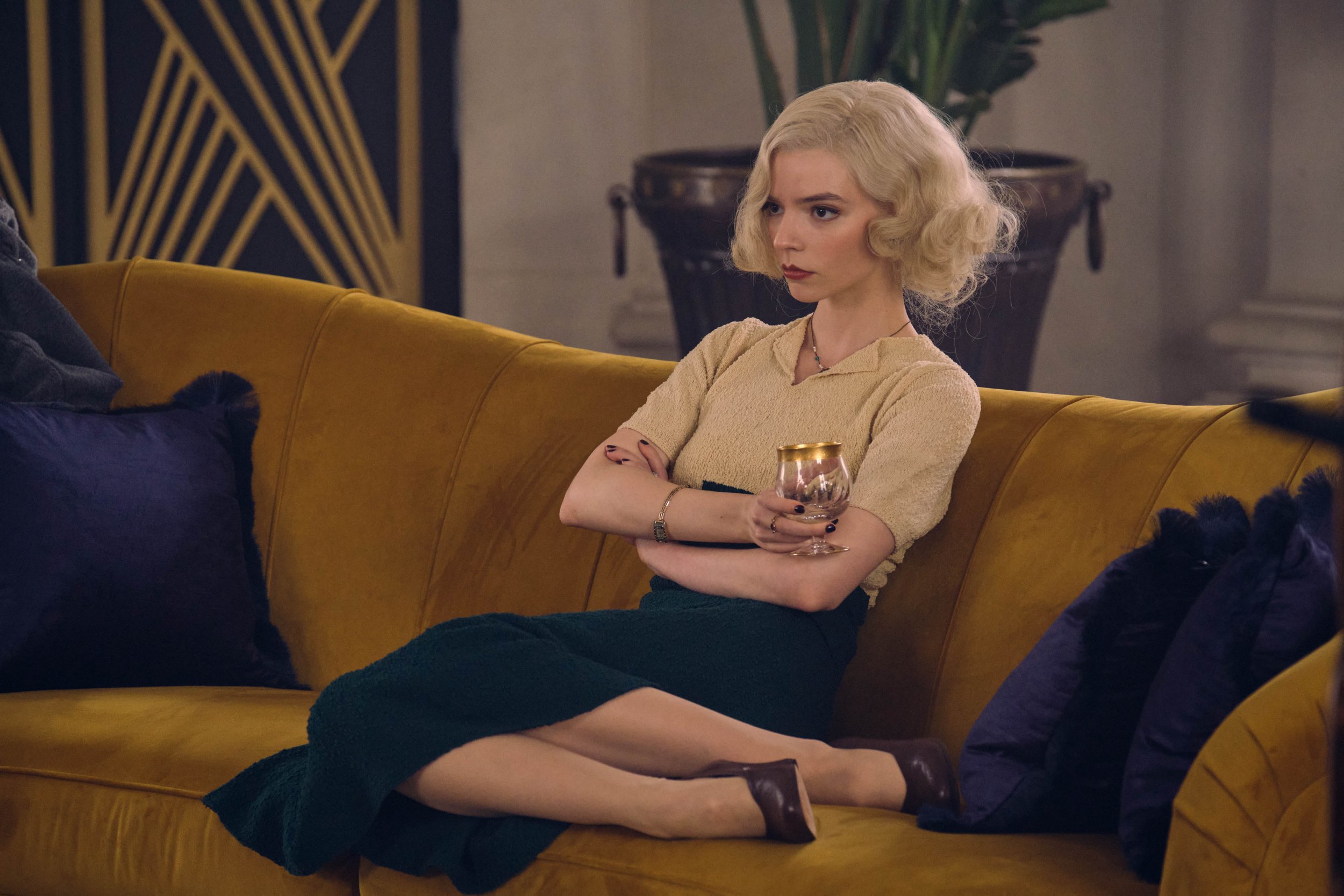 It is also intriguing to see Tommy so hell-bent on striking a deal of business partnership with him. Seldom do we see Tommy admiring people other than him, so when he does that, it sure raises eyebrows. It was reported that Jack Nelson will appear in this Sunday’s episode. We do hope that it turns out to be true.

Where is the Season 5 big bad, Oswald Mosley?

In the fifth season of the BBC drama, Peaky Blinders, we saw all the attention being dragged to the young, prolific, and fascist leader Oswald Mosley. We remember that the season finale was all about his assassination, which sadly never actually worked out thanks to the Irish Republican Party. However, fans still want to know what exactly happened to him and where he is currently. Did he join hands with Hitler, like his real-life counterpart? Or Steve Knight has other plans for the character? 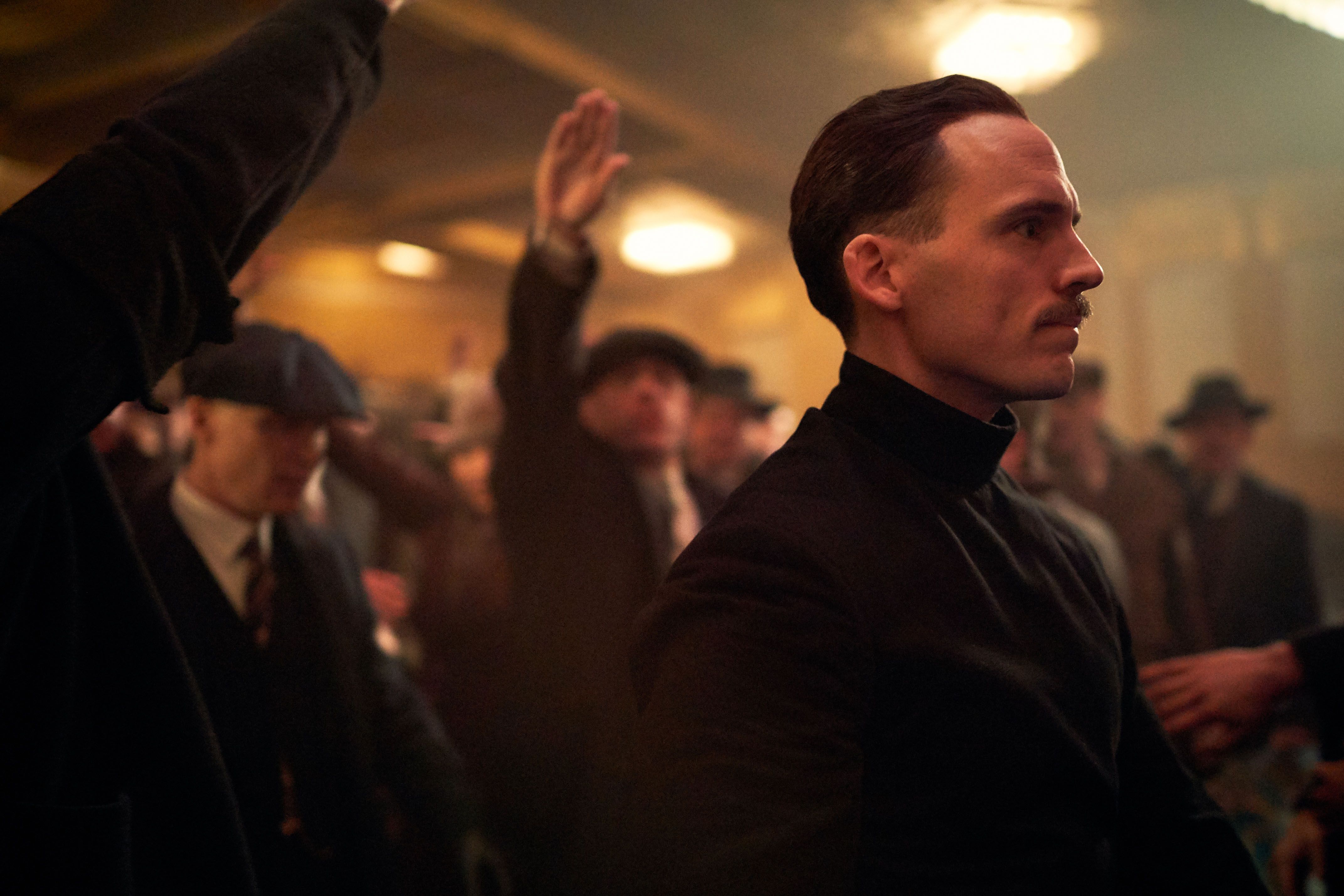 What exactly is up with Ruby? And who is the green-eyed man that she sees?

The most unsettling detail from the first episode of Peaky Blinders Season 6 was the rather vague description of Ruby and her fever. Lizzie mentioned how she had been mumbling a gypsy phrase, which went something like “Tikna Mora O Beng,” roughly translating to some combination of the words devil, daughter, and friend. As per many theories, Ruby indeed possesses the gift of second sight, which was once a weight on Polly‘s shoulders. We will learn about the reality of it, probably in Peaky Blinders Season 6 Episode 2.

Another thing that left us asking for more was the mention of a green-eyed man. Lizzie told Tommy that Ruby claims to see a man with green eyes, which Tommy connects to his vision of black cats. Now, we know green-eyes are a well-known symbol of jealousy. Thus, Tommy is quick to conclude that it is maybe Michael who is after his throne. Interestingly, Michael has green eyes, which makes Tommy even more suspicious.

What will Michael do in Peaky Blinders Season 6 Episode 2?

At the end of the first episode, we see Tommy visiting Michael in the jail, who is clearly disappointed. Tommy set up the entire plan to get him arrested and to add to that, he told him exactly what he did. Michael was confident that Gina’s uncle Jack Nelson will get him out of there, but Tommy spoils that little dream as well. He reveals that Nelson, along with his family and Gina, is going to England, and Tommy himself will join them soon. 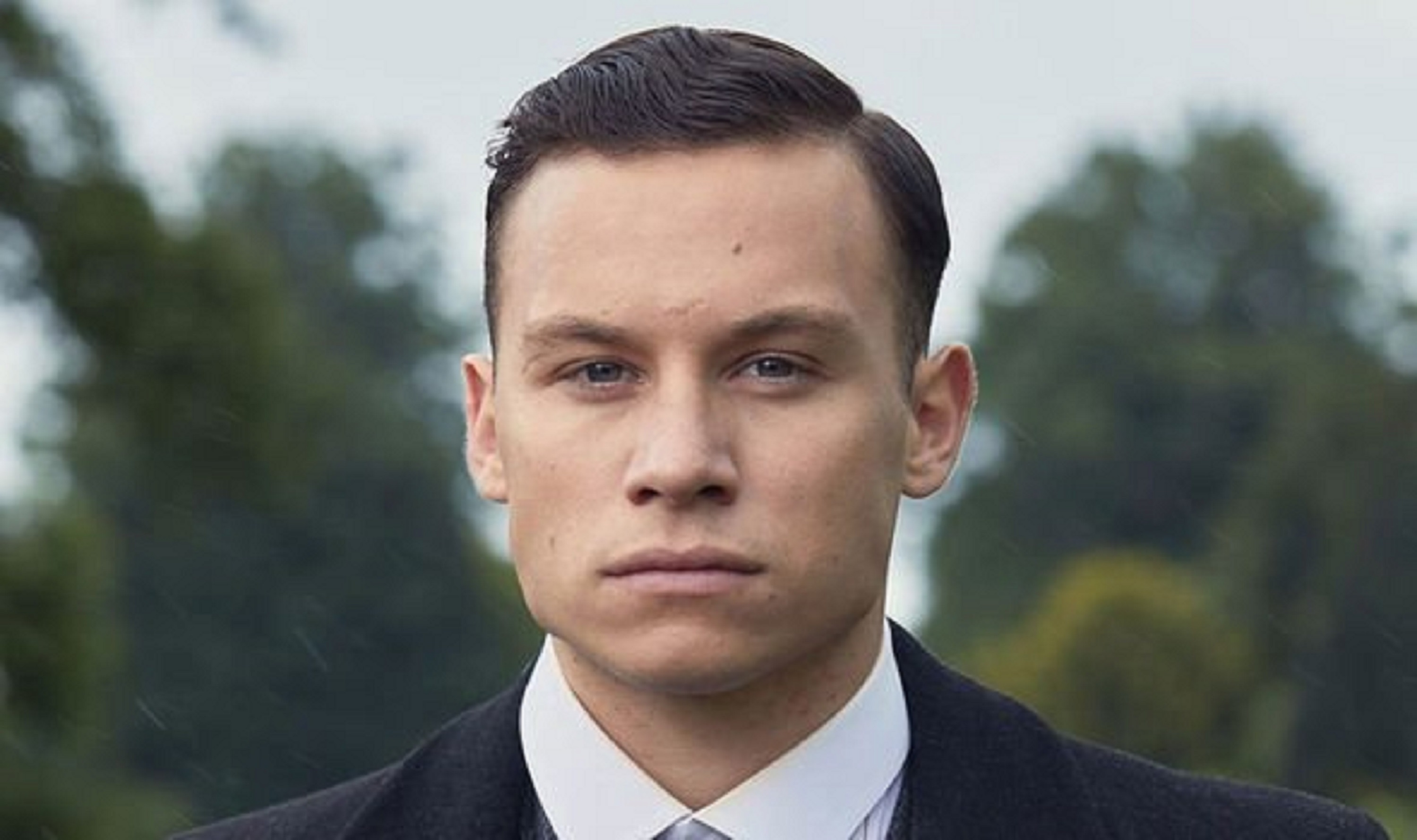 Tommy takes a dig at Michael when he says, “I’ll show Gina around In England.” Michael is clearly enraged by all this and knowing the man he is, he will not sit idle. We all want to know what Michael will do in the coming episode.

Tell us, what your predictions about Peaky Blinders Season 6 Episode 2 are in the comments below!

Why Did Will Smith Say, “He failed every woman he interacted with”?