Peaky Blinders Season 6 Episode 1 is finally here, and we are anything but disappointed by it. The season opener took us through an adventurous ride. Spanning from the French Colony of Miquelon Island, England, and across the ocean to the United States. Though the episode has plenty of instances where we see Tommy being the fearless man he is, towards the end of the episode, we see him tremble in fear. And it all has to do with his daughter Ruby’s vision, but what exactly is that vision?

Below we will discuss a rather important portion of the latest Peaky Blinders Season 6 Episode 1. Hence, you are advised to move ahead with caution if you haven’t watched the episode yet. Now that we are clear with the spoiler alert, let us just dive and clear the fog of Ruby’s vision.

What does Ruby’s vision mean, and what is that Gypsy Phrase at the end of Peaky Blinders Season 6 Episode 1?

We know Tommy for being a man who is well aware of his bloodline. He believes they have been cursed. We have previously seen him make decisions based on his own visions as well as that of his aunt Polly, who got a fitting tribute at beginning of the season. And repeatedly, we have seen his intuitions coming out to be true; thus, it makes us think about some supernatural stuff going on in the Shelby family.

Towards the end of episode 1 of Peaky Blinders season 6, we see the young daughter of Tommy catching a fever. While his wife, Lizzie, gives him an explanation of the possible cause of the fever as well as tells him about these Gypsy words Ruby has been rambling. She tells him that Ruby claims to be seeing a man with green eyes. 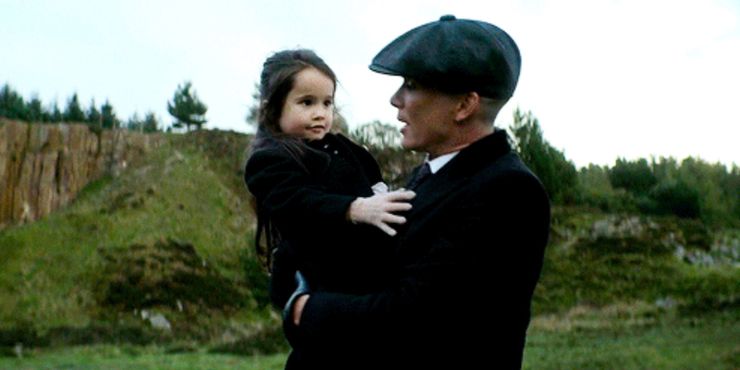 ALSO READ: Peaky Blinders Season 6: How To Watch It As Soon As It Is Released On BBC?

“Tikna Mora O Beng” is the phrase Ruby keeps mumbling. Once we look at the rough translation of this phrase, we truly understand why it startled Tommy. When we break down the Romani phrase, “Tikna” means daughter; while “beng” is a term usually used to refer to a supernatural being, occasionally the Devil himself. “Mora” roughly translates to a friend, but we believe Lizzie made some mistake while hearing it.

However, it all brings it to some combination of the words daughter, friend, and Devil. This explains why Tommy is so scared about it. To add to that, “mora” derives from the Latin “mors” which is usually used to refer to death. This probably explains why Tommy asked for Johnny Dog’s wife to put a black madonna around Ruby’s neck.

Why did Tommy ask Ruby to stay away from horses and the river?

A striking thing to note during this conversation was Tommy’s instruction to keep Ruby away from the horses and the river. This makes us wonder if Tommy is aware of the disease Ruby is suffering from, which has an association with horses and water.

Even though it is not usual for a disease to jump from a horse to a human, there is one that is actually fatal and has similar symptoms that Ruby has. That disease is Glanders, and more often than not, it causes the death of the person if not treated properly.

ALSO READ: Peaky Blinders Season 6: Finn Cole Opens Up About What He Will Miss the Most About the Show

What is with the green-eyed man in Ruby’s vision?

Lizzie also tells Tommy about a man with green eyes, someone Ruby claims to see. While this probably has nothing to do with her illness, it makes us wonder about Tommy’s psychology. The man was already having these visions of black cats, and now Ruby’s vision further strengthens his concern about someone coming for him and his empire. This also hints that Ruby possibly has the gift of second sight, previously donned by Aunt Pol.

The green eyes are a symbol widely associated with jealousy. Shakespeare famously used it in his play Othello, and looks like Steven Knight is doing it as well. This little detail about Ruby’s vision will also strengthen Tommy’s belief that Michael and Gina are planning to take over his legacy, and that too out of jealousy. 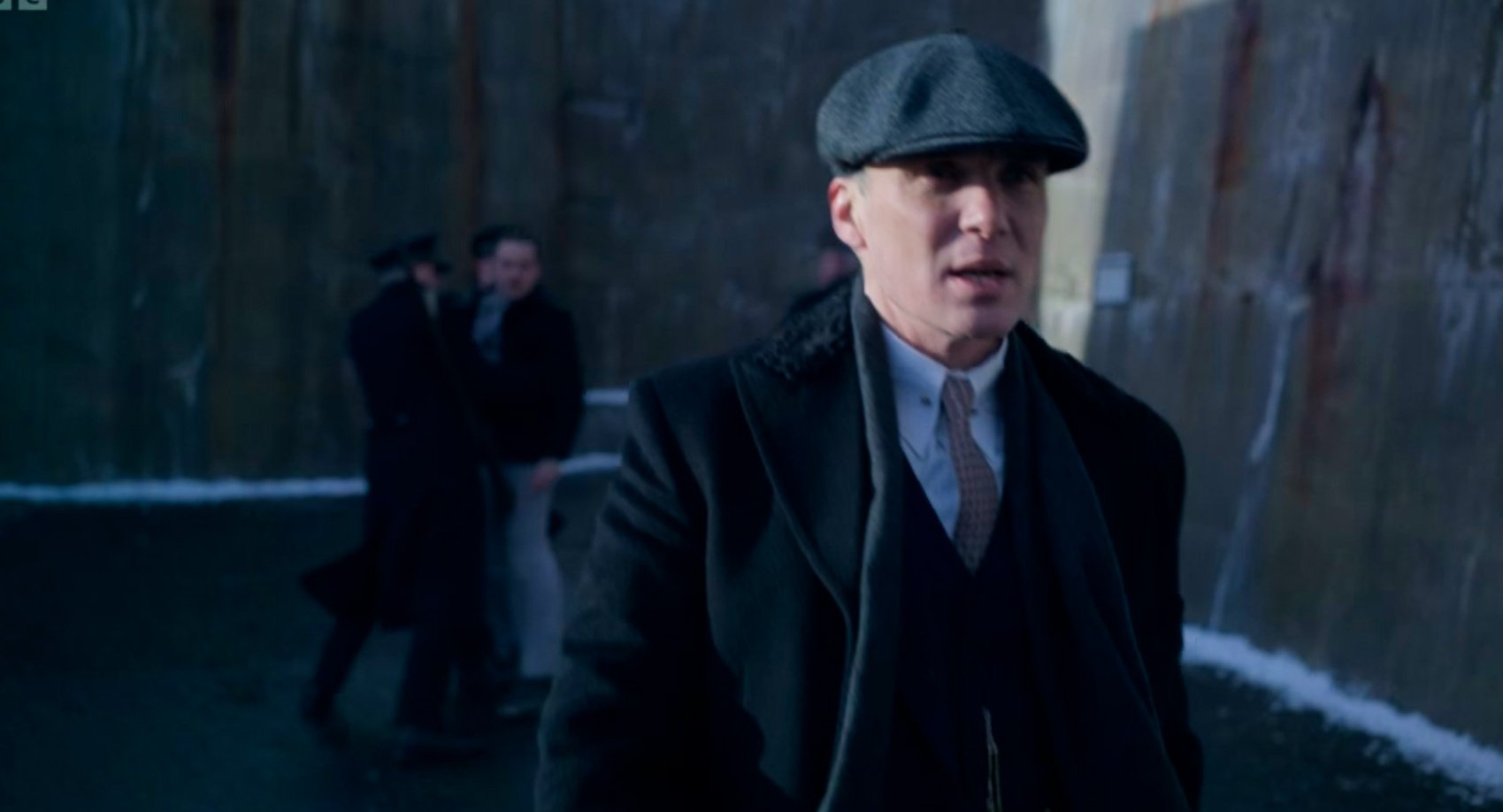 ALSO READ: Peaky Blinders To Get A Movie Post Season 6? Here’s Everything We Know

We will learn about what exactly this vision is in the next episode of Peaky Blinders Season 6. We also hope we get to see this season on Netflix soon! Until then, let us know what are your thoughts about the season opener in the comments below.