Whenever it’s time for the Super Bowl, the fans of football find it hard to keep themselves calm. It is the best and the biggest day for football fans. With the pizzas and amazing singers singing at the event, this is a heavenly day for the viewers. However, it is confirmed that Rihanna will headline the 2023 Super Bowl halftime show. She had the chance to perform with Kanye West and Jay Z. But why did it never happen? 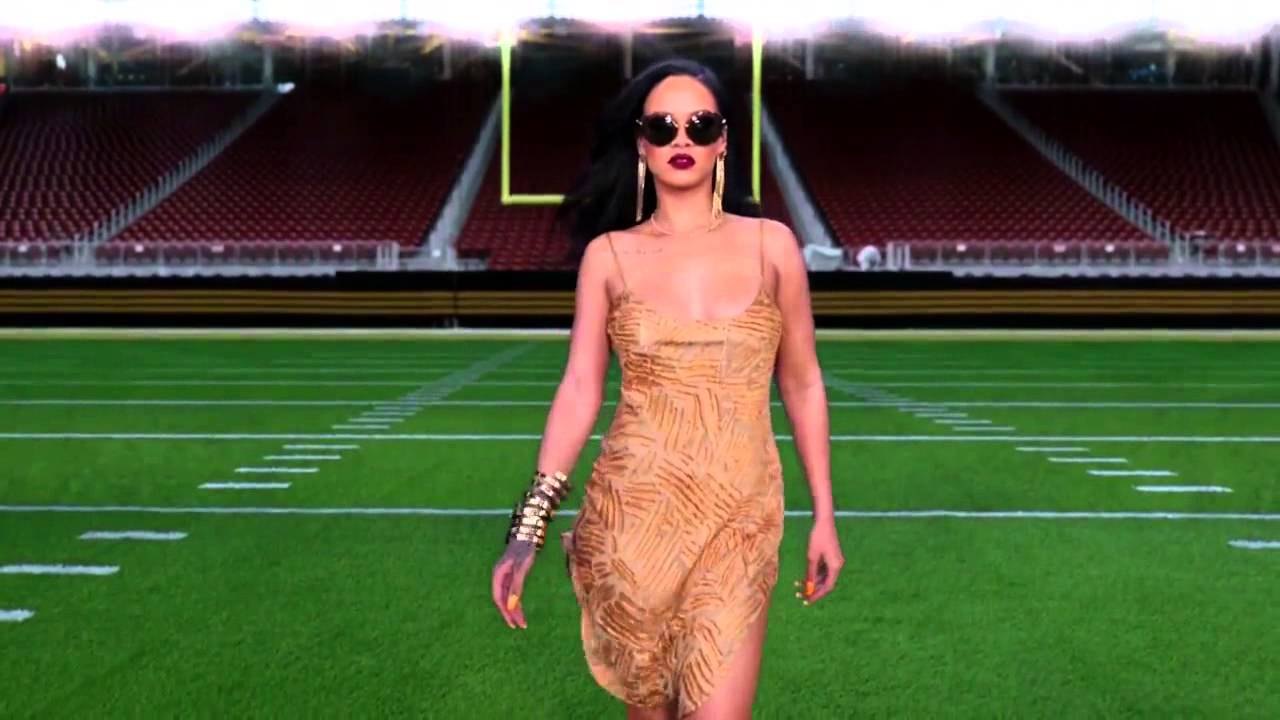 2009 saw Rihanna collaborating with Kanye West and Jay Z to compose Run This Town. The song became a hit and the Diamond actress had the opportunity to perform at the 2020 Super Bowl alongside Kanye and Jay Z but the performance never happen. This is why.

Although in 2019, Rihanna declined the offer for the halftime show because of political differences in support for the former NFL player and activist Colin Kaepernick, in 2023, Rihanna is going to be the headline for the halftime show. But there was another time that the singer was close to performing at the Super Bowl: in 2020. Jay Z produced the Super Bowl halftime show, starring Jennifer López and Shakira in 2020. However, the award-winning rapper declined the offer. 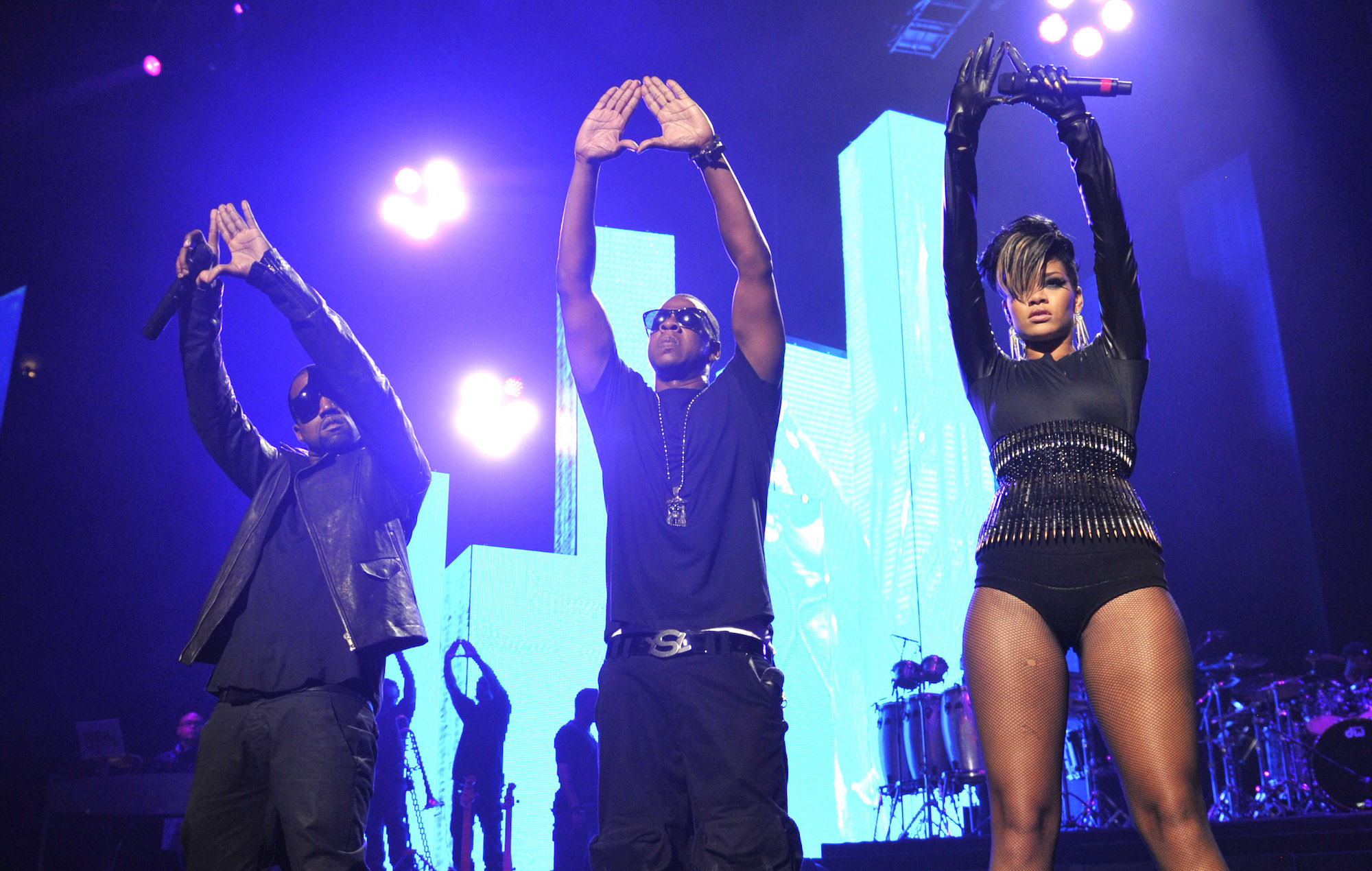 Jay shared how he was specifically asked to perform his 2009 hit song Run This Town, featuring Ye and Rihanna. He rejected the offer as the NFL wanted to control who Jay Z could bring out to perform. “That is not how you go about it, telling someone that they’re going to do the halftime show contingent on who they bring,” said the rapper to the outlet. He told them to forget about it, as he wouldn’t perform like that.

Joining the line of artists who rejected the offer to perform at the Super Bowl alongside Rihanna and Jay Z are Cardi B, Pink, Taylor Swift, and so forth, for various reasons.