Ryan Reynolds and Blake Lively have been real couple goals for millions of people. Especially when Ryan gave her the look at the Met Gala 2022 when the color of her dress changed and made many people crave the same intimacy. Now, the couple is going to have another child and has been in the news once again. 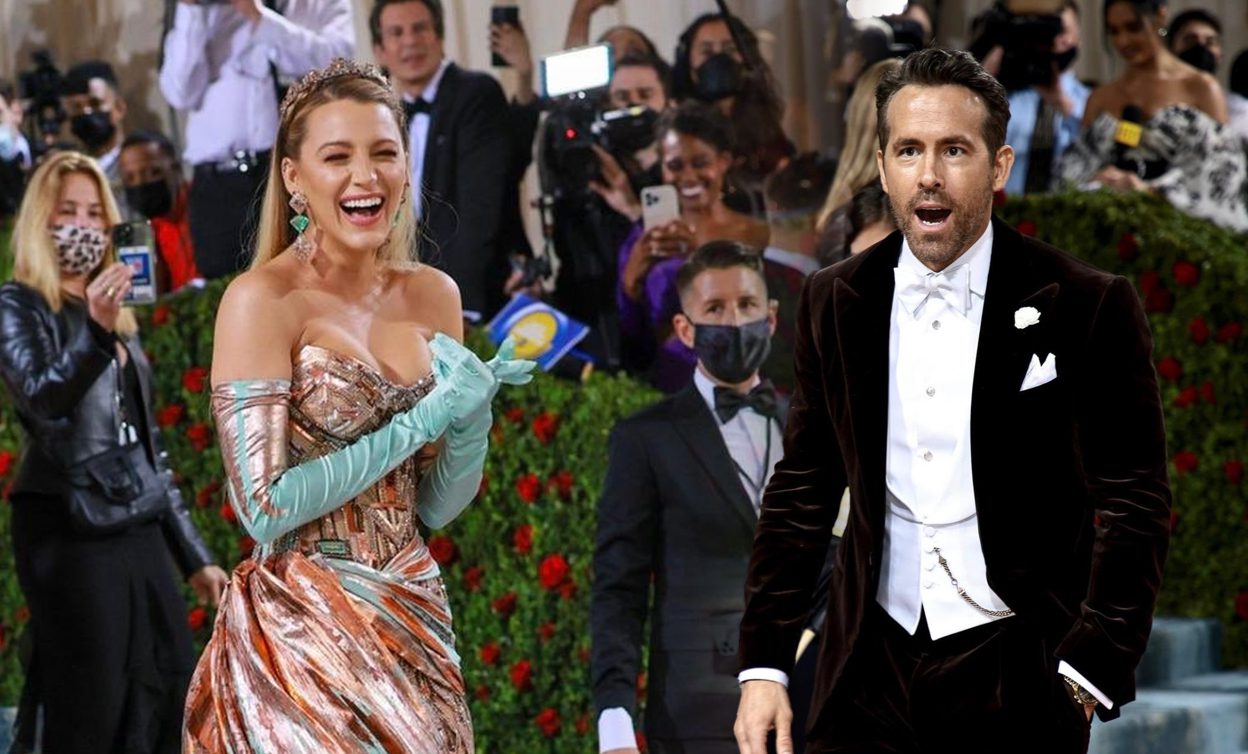 Ryan and Blake have a family with three adorable daughters. The fourth baby is on the way. While the celebrity requires some alone time and privacy on this occasion, the Paparazzi aren’t leaving them alone. It is a part of their life. However, Blake addressed the media in her own way.

Since the time we heard the news of the pregnancy of this beautiful couple, we cannot stop thinking about the time when Ryan Reynolds almost married Blake off with someone else. However, the couple got married and now they have an amazing family. The couple is going to have a fourth baby soon, but the media doesn’t seem to leave them alone. So Blake posted these pictures while trolling the media.

The Gossip Girl actress called out the media while writing the caption thus: “You freak me and my kids out.” She also praised those media houses that have the ‘No Kids Policy’ and the people who support their privacy. “You all make all the difference. Much love!” wrote the mother-to-be.

She shared some adorable photos of her enjoying quality time with her loved ones, including the Deadpool actor wearing his costume. While Blake flaunted her baby bump in one piece and swimsuits, we can see her with her friend, and the recent MTV Music Video Award-winning musician, Taylor Swift. Aside from the singer, Blake also shared some photos with sister Robyn Lively.

Children are her top priority above everything. While the couple is also excited to be parents once again, their fans are also showering their love on them and the upcoming baby.

What do you think about Lively’s answer to the Paparazzi? Do you think they will ever leave the couple alone ever after asking repeatedly for it? Share your views with us in the comment box.