When you look at some couples, you feel like they’re made for each other. You love their chemistry, their understanding, and their way of appreciating each other. Along with everything, their journey of getting together is also an exciting story. Whenever we hear Ryan Reynolds talking about his meeting with his wife Blake Lively, everyone feels their energy of love. 9 September 2012 was the day this lovely couple tied the knot and started their journey as husband and wife. Even after 10 years of being together, people can see their love for each other is still exciting. We came across a video of Ryan talking about Blake Lively when they starred together in a movie called Green Lantern. Here’s how he felt about Blake back in the day.

Ryan Reynolds expresses his love for Blake like a teenage boy

When this couple worked together in Green Lantern in 2011, the couple wasn’t married then. In an interview for the movie, Ryan shared what he liked about Blake like a teenage boy confessing his love.

Blake’s energy intimated Ryan when she entered the room. “She’d walk onto set and just— it was such a nice energy to have that,” expressed Ryan. He gushed about how she baked countless cakes, cupcakes, and pastries for everyone on the set. “Some guy’s gotta lock this down, now,” said the Deadpool star. The interviewer pointed out that she was embarrassed and that they had made her blush.

The Shallow star was actually blushing. “You’re making me blush. Stop it,” said Blake, but Ryan teases her and replied with, “What’s up, reddy?” 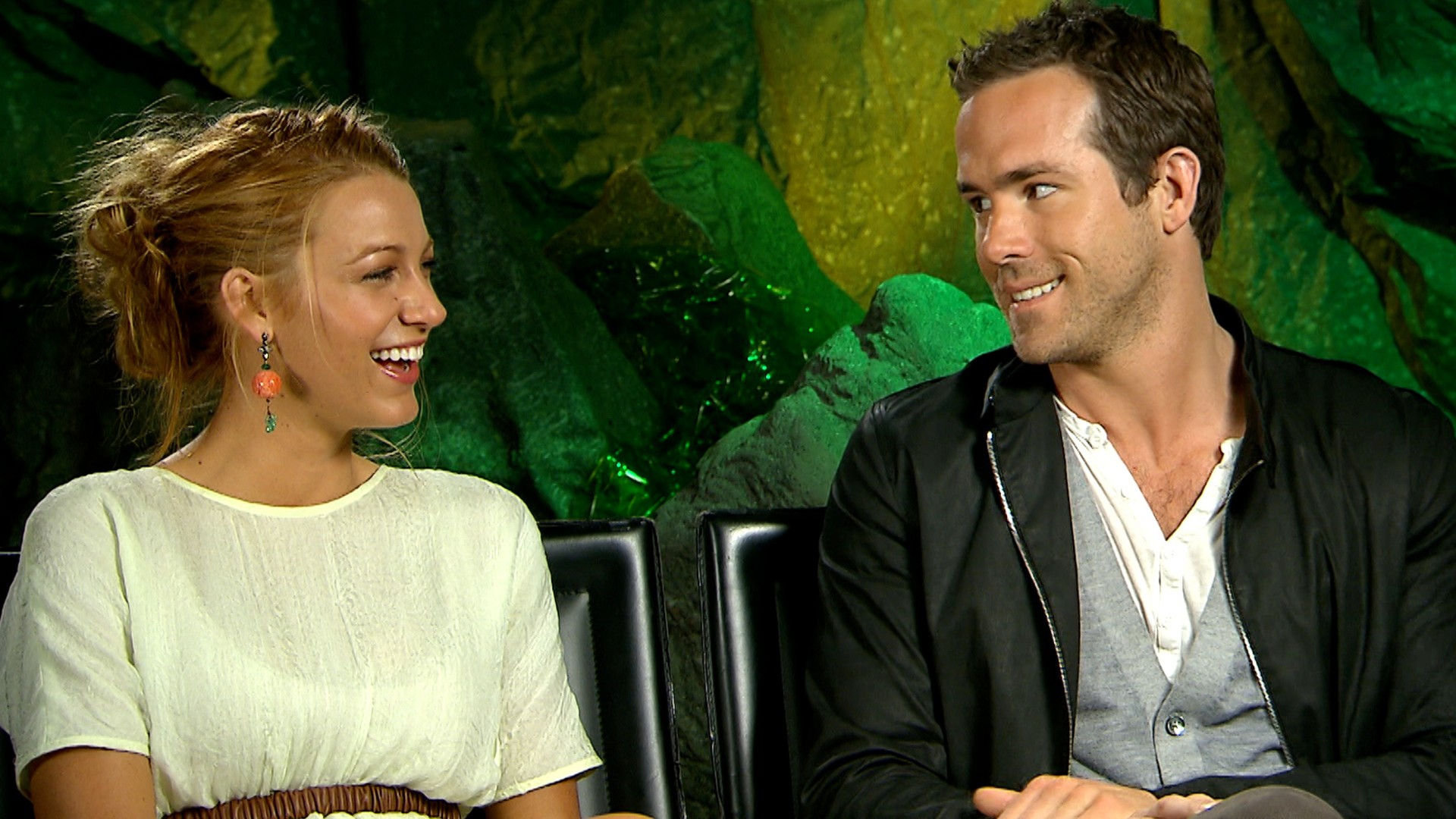 Even after all these years of being together, the couple still flirts with each other and has kept the spark alive. They have beautiful babies and a complete family.

The caption of ET’s post reads, “We want a love like Blake and Ryan’s after 10 years.” Everyone can feel this statement. Looking at this couple makes us believe that we’re watching a live romantic movie whose characters are deeply and madly in love with each other. The happy ending of their love story inspires millions of people to believe in the idea of marriage.

What is your take on their story? Do you feel the same about love when you see this beautiful couple? Share your views with us in the comment box below.