With the crazy amount of content that Netflix offers, and new content coming to the streaming platform every month, it can get a little overwhelming to keep track of everything new that is there to watch. But we are here to help you out. Apart from dropping new titles for adult subscribers, the digital streaming platform is quite conscious of the younger subscribers as well. Keeping the little ones in mind, Netflix is dropping yet another season of the popular Barbie series, Barbie: It Takes Two! 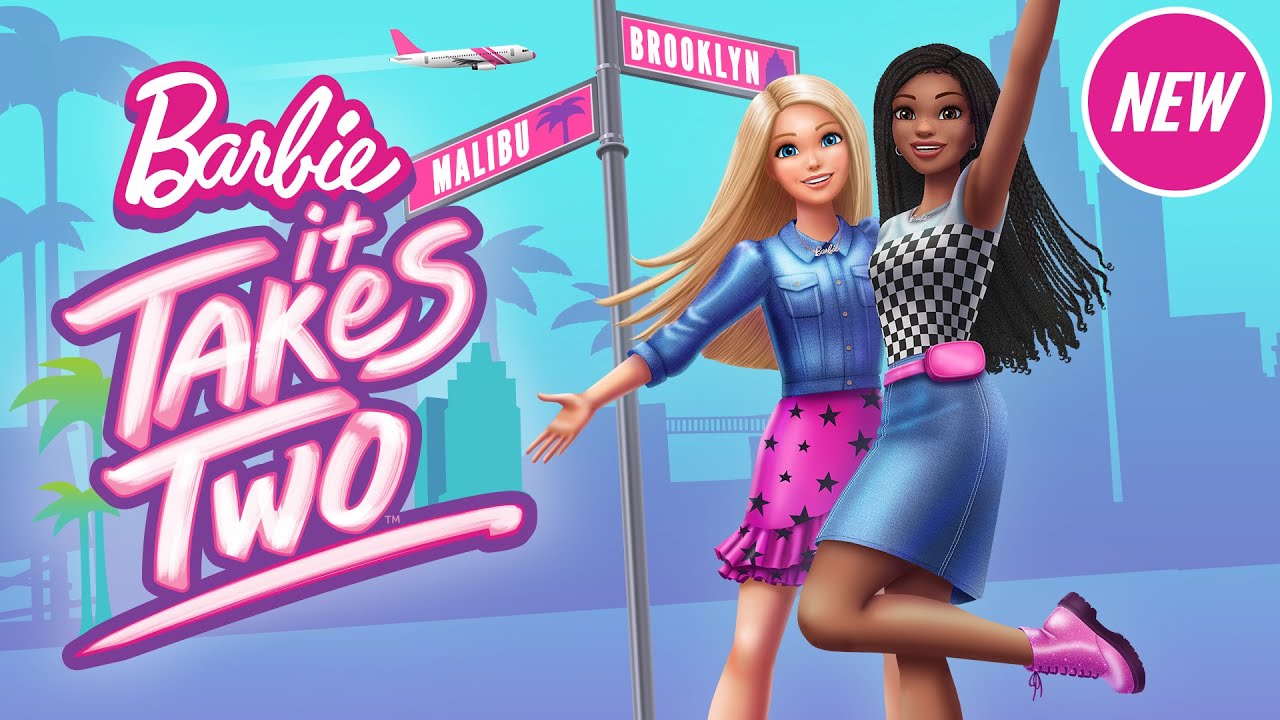 This one is supposedly a follow-up to the 2021 movie Barbie: Big City, Big Dreams. The most favorite doll is returning with another adventure to take the young ones on a fun ride! Check out some more details about the show below.

What is the plot of season 2?

Barbie: It Takes Two on Netflix season 2 once again focuses on the two best friends, Malibu and Brooklyn. The two go on a cross-country quest to achieve their dream of becoming music superstars. The series has even dropped a new trailer for the show before its premiere.

It shows the two girls going on some crazy adventures from fishing to camping to gobbling down on lifesized slices of pizza! The trailer also shows them having a blast performing in a concert for a country fair!

The cast of season 1 returns for season 2 of the plastic doll series. According to IMDb, here are the cast members:

When will the show premiere?

The show is set to drop on the platform on October 1. Apart from the animated series, there is even a live-action at work. Little Women director Greta Gerwig is attached to the project that stars Margot Robbie and Ryan Gosling in the lead.

ALSO READ: “Don’t talk about my mom”- When ‘Barbie’ Actress Margot Robbie Sent Out a Warning for Will Smith in a Game of Insults