Locke and Key, a Netflix Original series based on the comics of Joe Hill and Gabriel Rodriguez, is a standout interpretation of the genre. The show follows a family that moves back into their childhood home and discovers they are the new Keepers of the Keys. Season 3 of Locke and Key introduced four new astounding keys, each with its own set of challenges and potential dangers. Twenty keys are revealed in the first two seasons, and four more are discovered in the third, for a total of 24 keys throughout Locke and Key. However, the comics have several more keys.

But today, we’re going to concentrate on four of season 3’s most crucial keys. Let’s see what are they!

The Creation Key had a major role to play in the third season of the show. But it wasn’t the only key to be introduced in the series. There are three other major keys that were equally helpful and destructive. Let’s tell you more about them.

Episode 1 of season 3 of Locke and Key introduces the Snow Globe Key. It connects the Keyhouse to a replica housed inside a snow globe. It also enables users to enter the globe and enjoy themselves there. This key initially appears to be one of the more harmless ones, suitable only for a little wintertime amusement. However, it is actually a deadly trap. 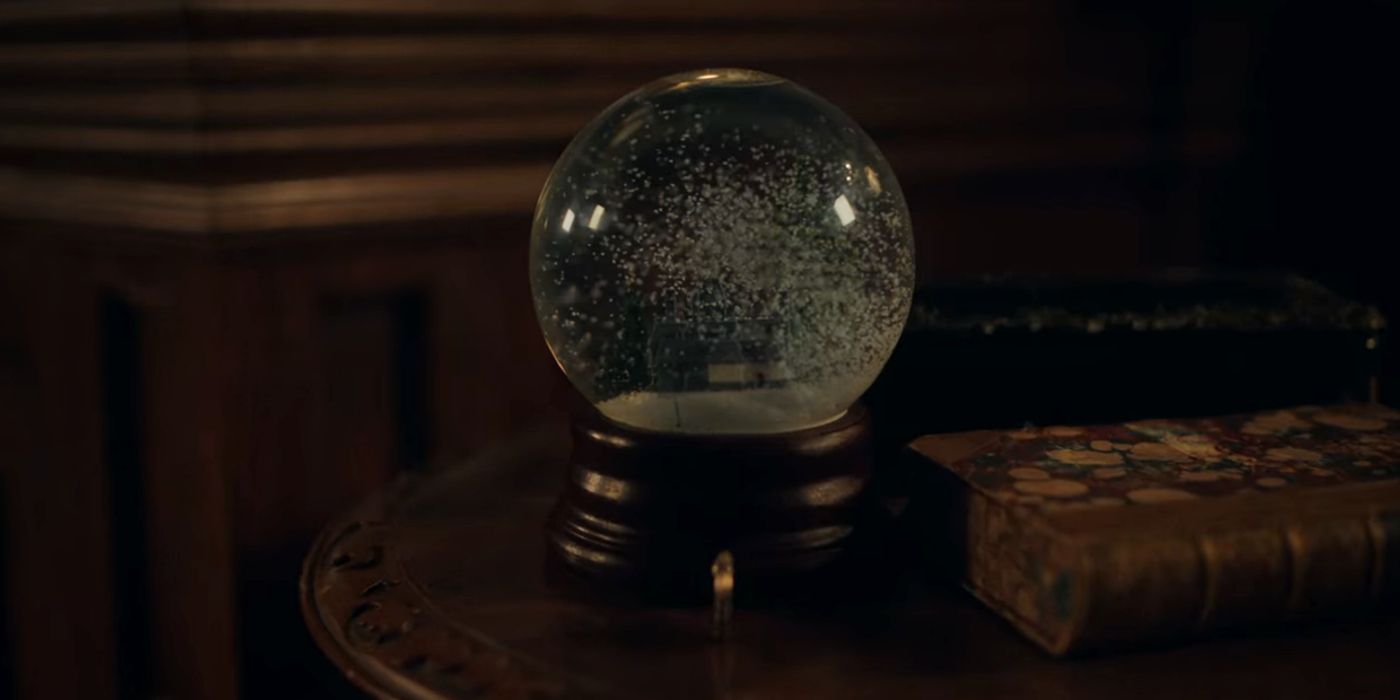 So, when Nina and Bode enter the Snow Globe, sisters Ada and Dorothy break out of it and try to cause havoc in the Key House. They appear to have been imprisoned by the original Keepers of the Keys who used it as a prison. Being extremely powerful, they snatch the snowglobe from Nina and trap Bode inside it. Bode almost freezes to death inside the snow globe without any warm shelter. 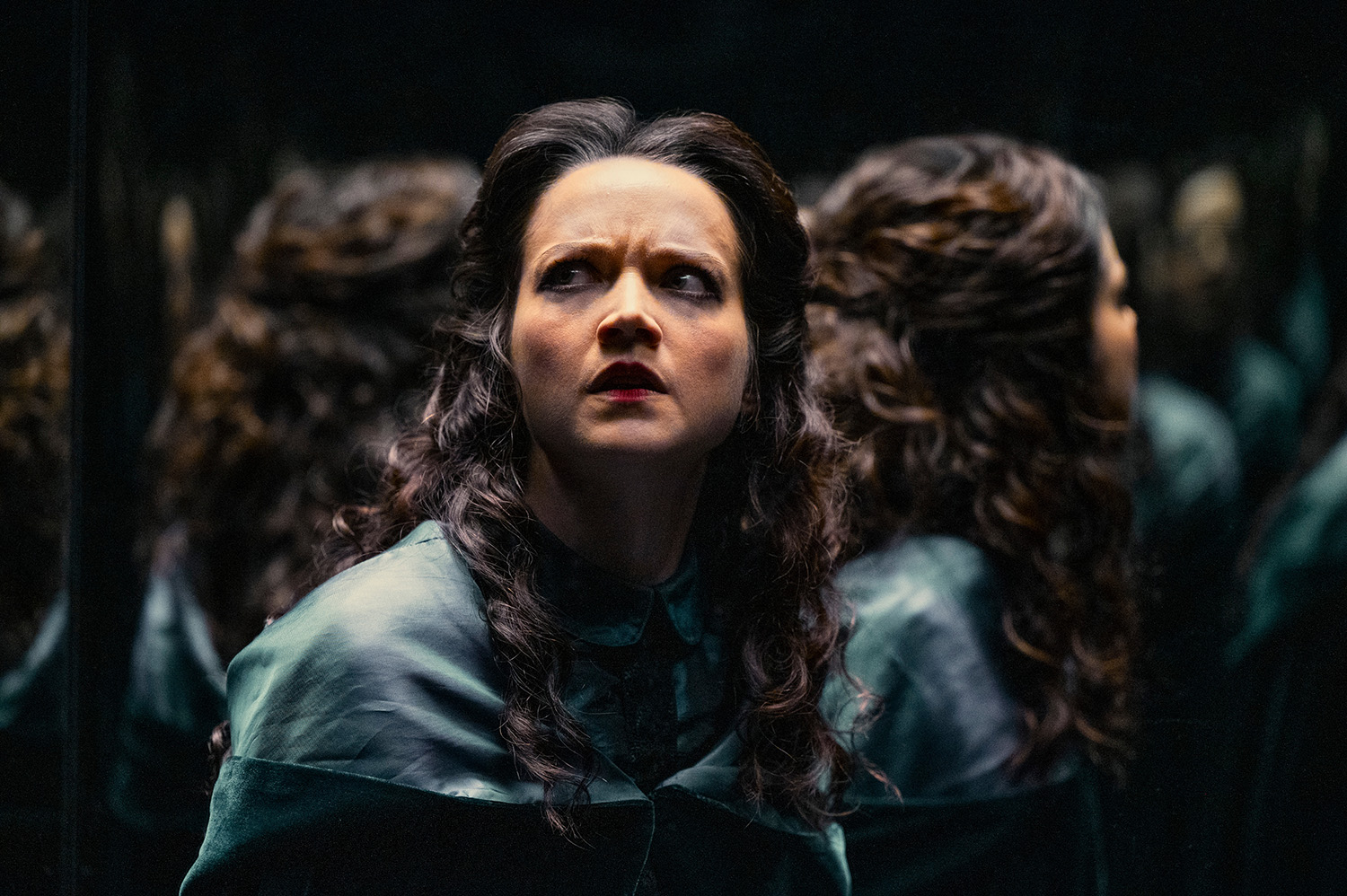 A single error with the magic can be fatal, just like with all the keys in Locke and Key. However, the evil sisters are trapped by Nina and Kinsey using the Mirror Key.

One of the most complicated keys in the show is the Timeshift Key. This can only be used with a grandfather clock equipped with magical mechanics. A person may time travel to the past with the Timeshift Key, and they can even choose how long they will stay there. The Timeshift Key’s abilities are an alluring temptation for the Locke and Key characters, especially Bodie, who misses his father. 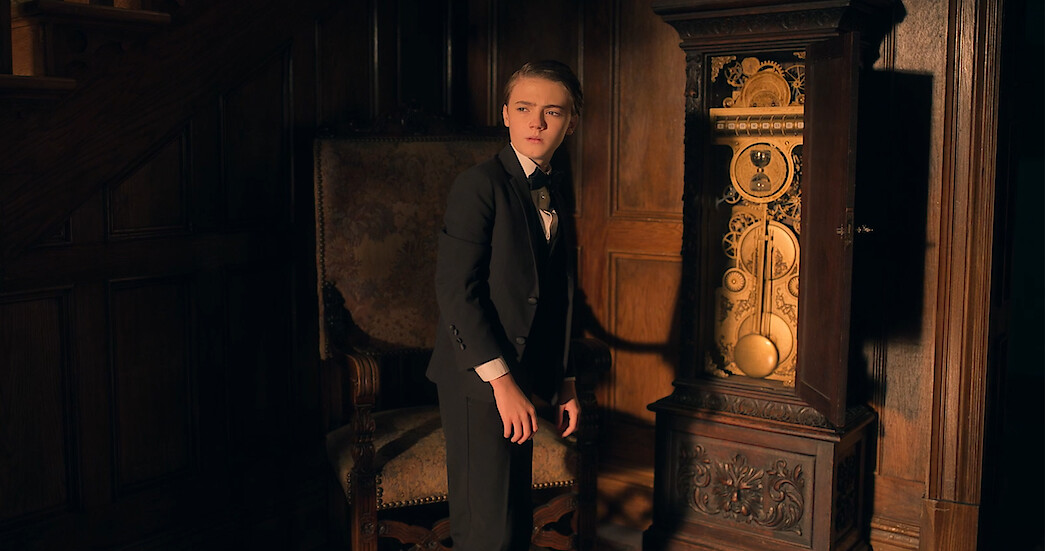 Again, it turns out that there is a catch to this key. Anybody touching a time traveler at the precise instant, when the time limit expires, is sent ahead along with them. Bodie unintentionally revives Dodge, one of the major enemies of the Lockes who was killed in season 2 and takes over his body.

ALSO READ: Do the Events of ‘The Sandman and ‘Locke & Key’ Take Place in the Same Universe and Will They Have a Crossover?

The Harlequin Key is the next undiscovered key that proved to be of great use. Because of its ability to transform a magical trunk into an unbreakable container, the Lockes sensibly conclude that the Harlequin Box is the ideal location to keep all of their other keys. Unfortunately, in season 3 of Locke and Key, Gideon learns to utilize the Harlequin Key to his own advantage, and he ends up locking the keys inside and pocketing the whole thing.

After realizing that the Harlequin Box was likely made before the advent of many contemporary conveniences, Bodie and Nina spend the last moments of season 3 feverishly trying to get inside. However, it turns out magic proves more powerful than science. Not even the most advanced tools the two can muster are able to unlock it. Seemingly, the only way to counter magic is with more magic.

ALSO READ: Why Did The Lockes Destroy All The Key in The End? Is The Magic Still Alive in ‘Locke and Key’ Universe?

East of the main entrance of Keyhouse is a double door known as the Animal Door. The entrance is not in Keyhouse itself but rather inside a wall that is a part of Keyhouse Plaza.

The animal cage door may be accessed with the key. After passing through the portal, the traveler gets into the shape of an animal. The traveler also gets the ability to speak with members of the same species. Passing back through the portal restores one to their human form. According to Bode, it would seem one cannot choose the animal they transform into.

Animals entering from the other side of the door may be transformed into humans with the help of the Animal Key. Human souls trapped in animal bodies feel the same way about this. Like the Plant key, this key was used to save Bode’s life by bringing him back into his original body.

However, this video doesn’t cover all the keys, the show definitely has. So what are you waiting for? Binge Locke and Key season 3 now.

ALSO READ: ‘Locke and Key’ Cast Gets Emotional As The Last Season 3 Lands On Netflix