A supernatural fantasy drama is not everybody’s cup of tea. The story and a lot of characters might make it chaotic and confusing to follow the show all the way. Therefore, not everyone prefers to watch these kinds of shows. However, Netflix has a show of this genre titled Manifest, which is a must-watch for all whole love binge-watch.

Manifest is an American supernatural fantasy drama that premiered on September 28 2018. It centers on the passengers and crew of a commercial airliner who suddenly reappear after being presumed dead for five and a half years. When they come back to society, they see their lives and their loved ones are not the same.

They also experience guiding voices and visions representing events yet to occur, referred to as ‘callings.’ The show has three seasons now and will premiere the fourth and final season comprising twenty episodes, with part one premiering on November 4, 2022. Before it releases, here are the five reasons why you should definitely stream the show right now.

Since the show has streamed, the viewers have gone through a mysterious ride. Now that they have reached the final destination of the ride, you all can join them as well by catching up with the show. Here are the reasons to watch the show right away:

As you have gone through the synopsis of the show, you must have gotten the idea about the simplicity of the plot. The creator of the show has been careful not to stretch the show to a point where it all seems out of context. Therefore, it is easy to follow the story for three seasons. 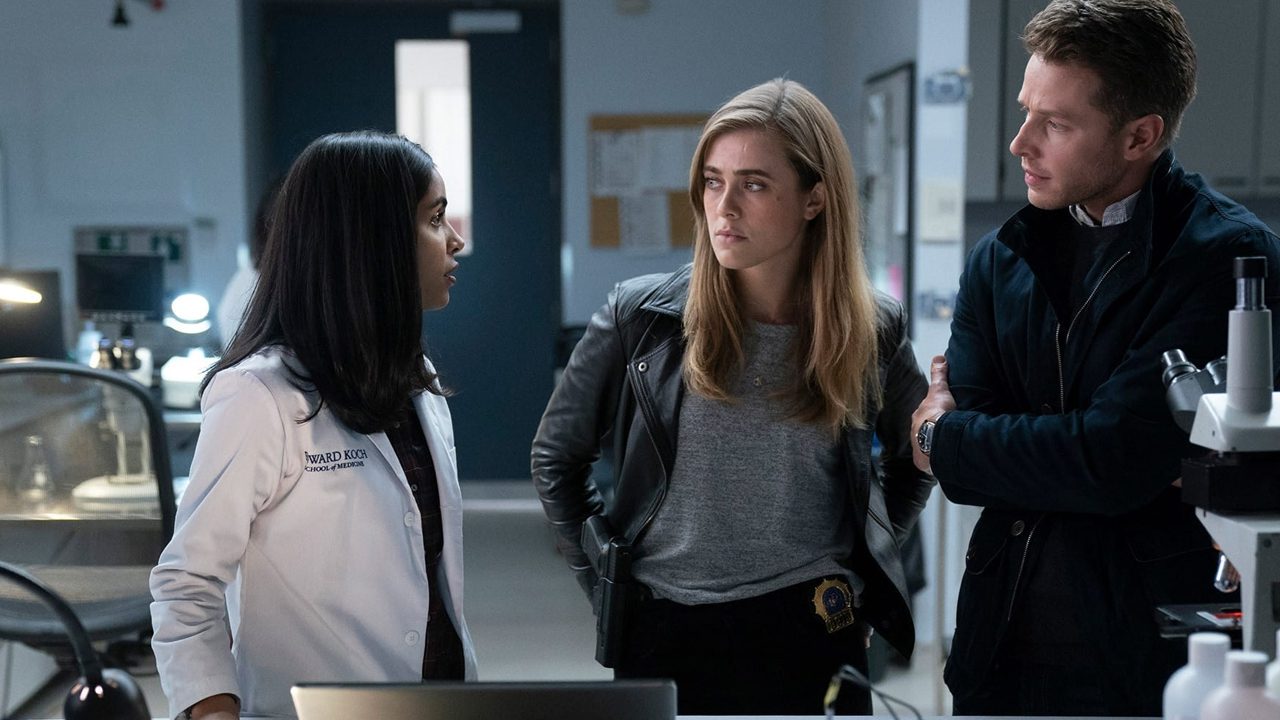 Many times, it happens with the writers and the creators of the show that they are clueless about how they would end the story. However, with this show, the writer, Jeff Rake, has already planned the ending. It will not be exactly how he imagined, but he has planned it all along, and he’s going to follow it.

ALSO READ: 5 Reasons Why You Must Watch Spanish Drama’ Intimacy’ on Netflix

With the complicated yet simple-to-follow plot, the characters of the show are appealing. If you start watching the show, you’ll feel instantly connected with the characters. And the most interesting thing about these characters is that they will also appear in the final season (except for a couple of them). Therefore, you will not have to struggle with the new faces. 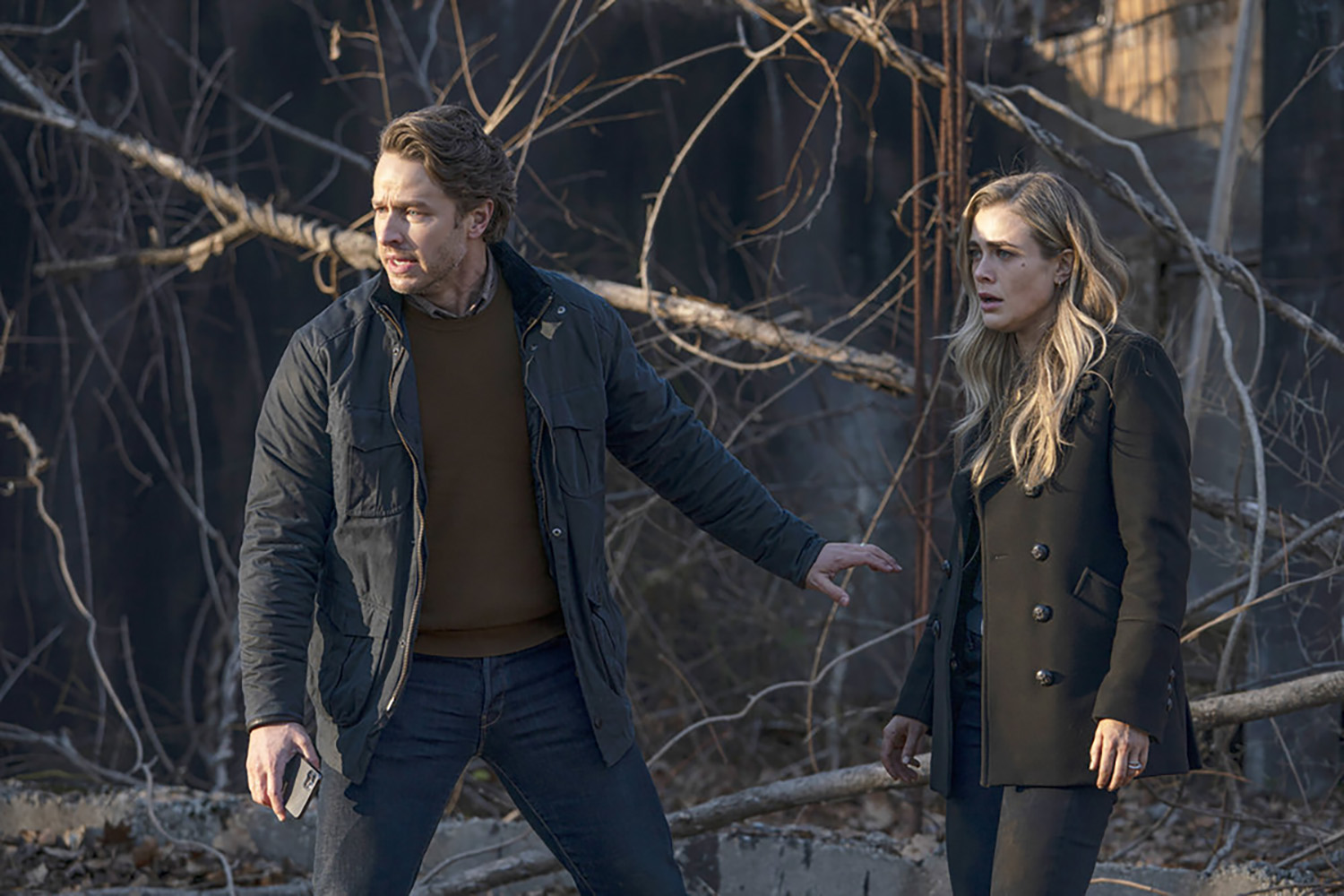 Prevailing mystery throughout the seasons

This might be the most appealing reason because, just like us, no character on the show knows what is going on. Well, unlike other mysterious shows, we also figure things and mysteries out as we go along with the story. Till the very end, it keeps us on edge. Curiosity never dies about what would happen next. 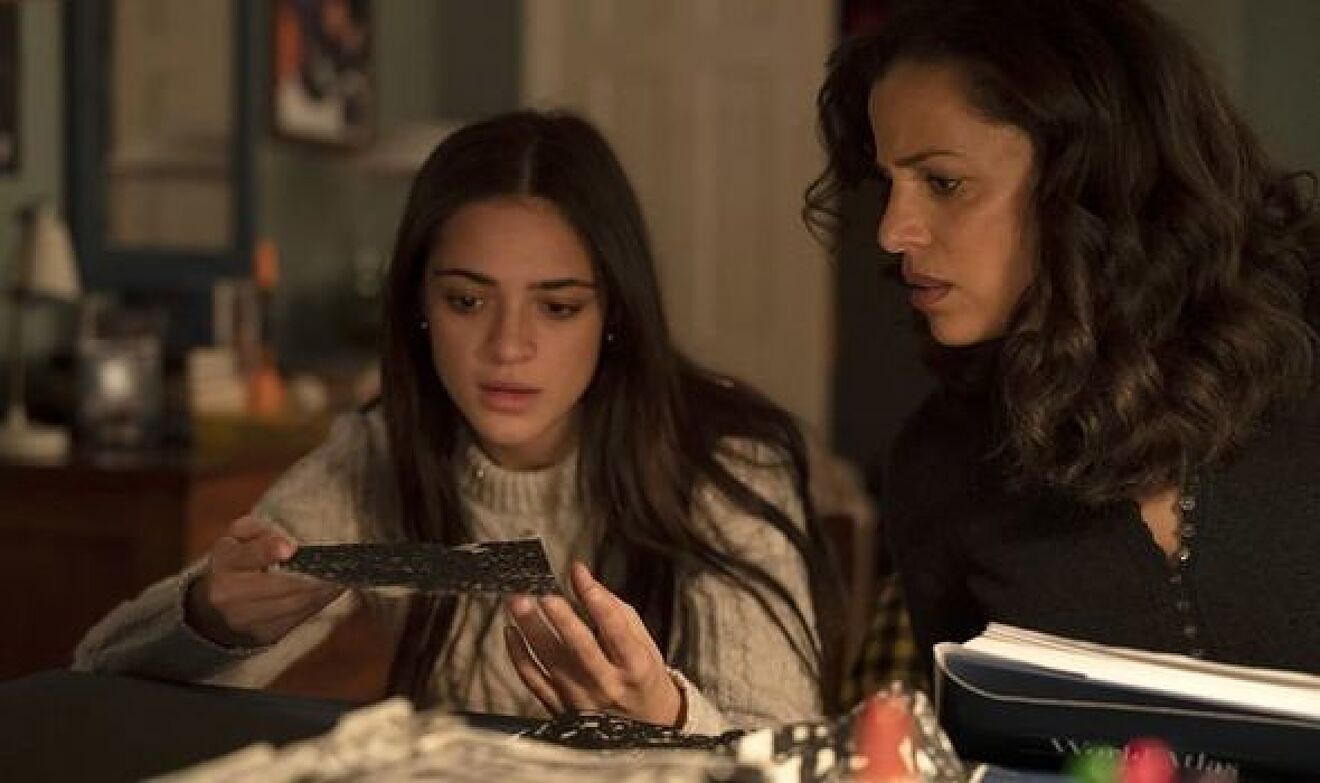 Last but not least, the most important reason to watch the show. If you start with the show right now, you will not have to wait for a long time, unlike those who’ve already watched the show. As soon as you complete all three seasons, you will be very close to the premiere of season 4. Therefore, it will keep you sane.

If you are up for a mysteriously joyous ride, stream Manifest here on Netflix right now. If you have already watched the show, don’t forget to share your reviews with us here in the comment box.