With each passing day, the universe of Netflix’s The Witcher expands and thus makes our lives worth living. The first two seasons of the amazing adaptation of Andrzej Sapkowski’s books have been truly phenomenal, which makes us speculate about the possibilities of The Witcher season 3. It is clear by now that showrunner Lauren S. Hissrich is picking up individual books as inspiration for each season. Hence, fans are left speculating which character is going to appear next on the show.

Luckily, fans can now rest for a while from all the speculation game. There is finally some confirmation about a new character joining the breathtaking set of characters on The Witcher. Here, we will talk about a fan-favorite female character that the team of the Netflix series is bringing to life. You find everything you need to know about her right here.

The Witcher season 3: a fan-favorite character to join Geralt this season

Knowing the third season of the fantasy drama will bring to life The Witcher: Time of Contempt, fans were rather excited to see which character from the books makes it to the series. One character that the readers couldn’t stay quiet about is Milva aka Maria Barring. As per many fans of the books, she is a character that needs to be in the show during The Witcher season 3 or season 4. And to add to that; she is one of the most loved characters among The Witcher readers.

The talks were sparked again when Netflix reportedly was casting a female character. Someone named “Marylebone”, who had a “razor-sharp wit and was forced to mature quickly in order to survive in a cruel world”. A rush of dopamine was felt among The Witcher community because that description is very much like that of Milva.

ALSO READ: The Witcher: Understanding the Monsters of the Continent and How Big They Are

Is Milva coming to Netflix’s The Witcher?

According to Redanian Intelligence, Milva is apparently a confirmed addition to the cast of The Witcher season 3. She will also have an important interaction with Henry Cavill’s Geralt of Rivia. During which she will help the White Wolf, thus establishing the commencement of the iconic Hansa. The team cast Milva as a series regular, so her arc will be independent of Geralt’s. Here’s the casting description for the character:

“Marylebone possesses not only a razor sharp wit but a quick blade as well. Her age belies her experience, for she has been forced to mature quickly and learn to survive in a cruel world.” 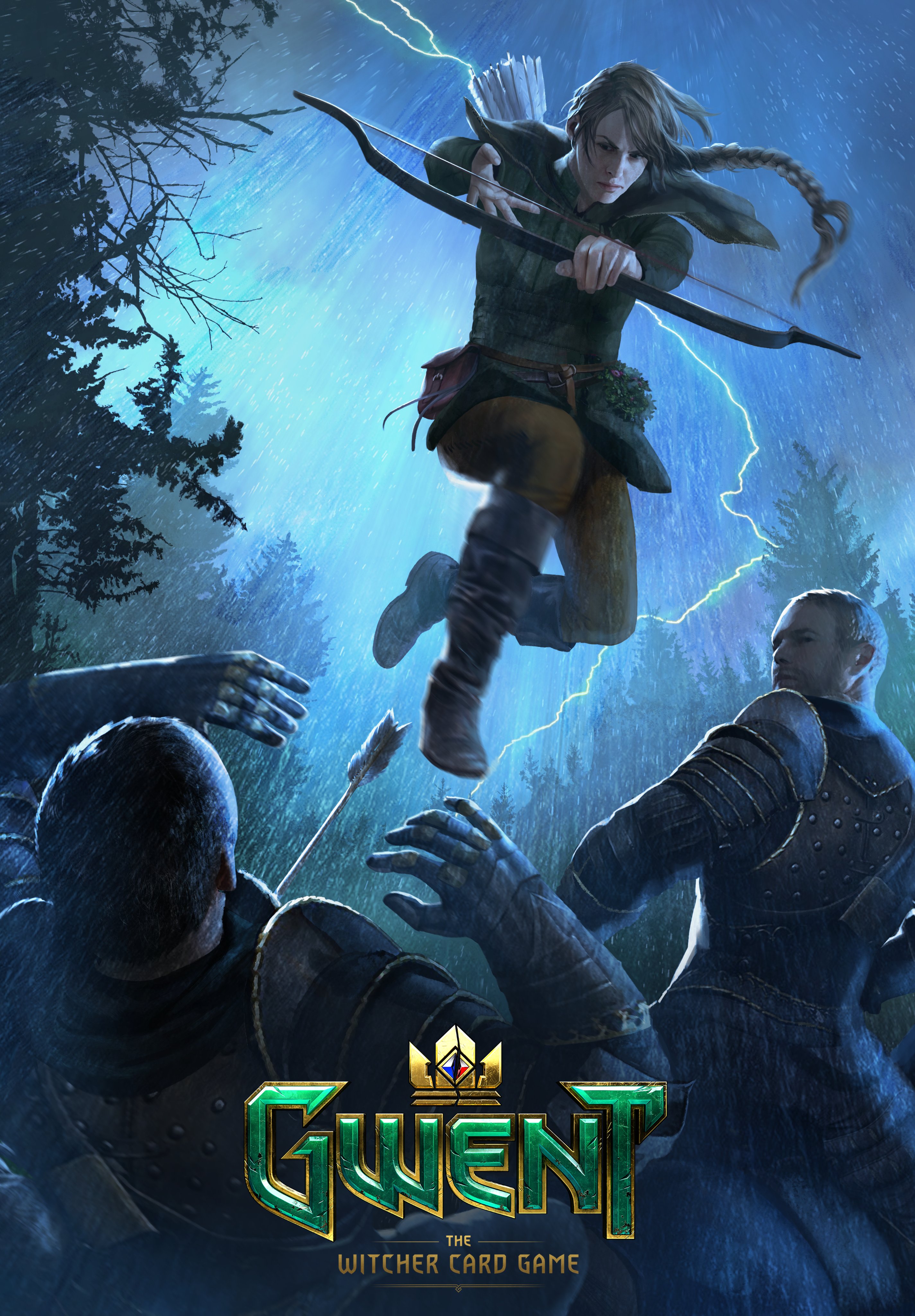 Additionally, Netflix was “hoping” to get LGBTQ+ actors for the role of Marylebone. hence, many predict that this could also be Mistle. However, Milva is going to be part of The Witcher season 3. We can all have a good night’s sleep.

Tell us who is your favorite character from The Witcher series on Netflix?