We kick-started 2022 with the first part of one of the most fantastic shows of recent times, Ozark. We picked right from the very scene where we left at the end of season 3, and we knew things will only get crazier from here on. Sure we got a lot of answers and revelations during the first 7 episodes of the season, but we still have plenty of doubts that need to be cleared in Ozark season 4 Part 2.

These are important questions because we have seen events take dramatic turns during this season. Things have taken a completely 180-degree turn, as nothing makes sense according to what we saw in the first 3 seasons. Here we will discuss some major moments and questions we have about Ozark Season 4 Part 2, so with no further ado, let’s get started.

It all seemed to be perfectly fitting into shape, and Marty and Wendy’s plan was working almost perfectly. Well, nothing ever works out perfectly in Ozark, does it? Ruth Langmore was the one person who could take everything south, and it feels like she will do it. While the Byrdes felt they had everything under control, Ruth found out about her cousin Wyatt’s murder. She had a hunch that Marty and Wendy knew about the murderer, and she was absolutely right. However, Marty and Wendy tried to play it cool only for Jonah to spill the beans about Javi and his involvement in the murder. 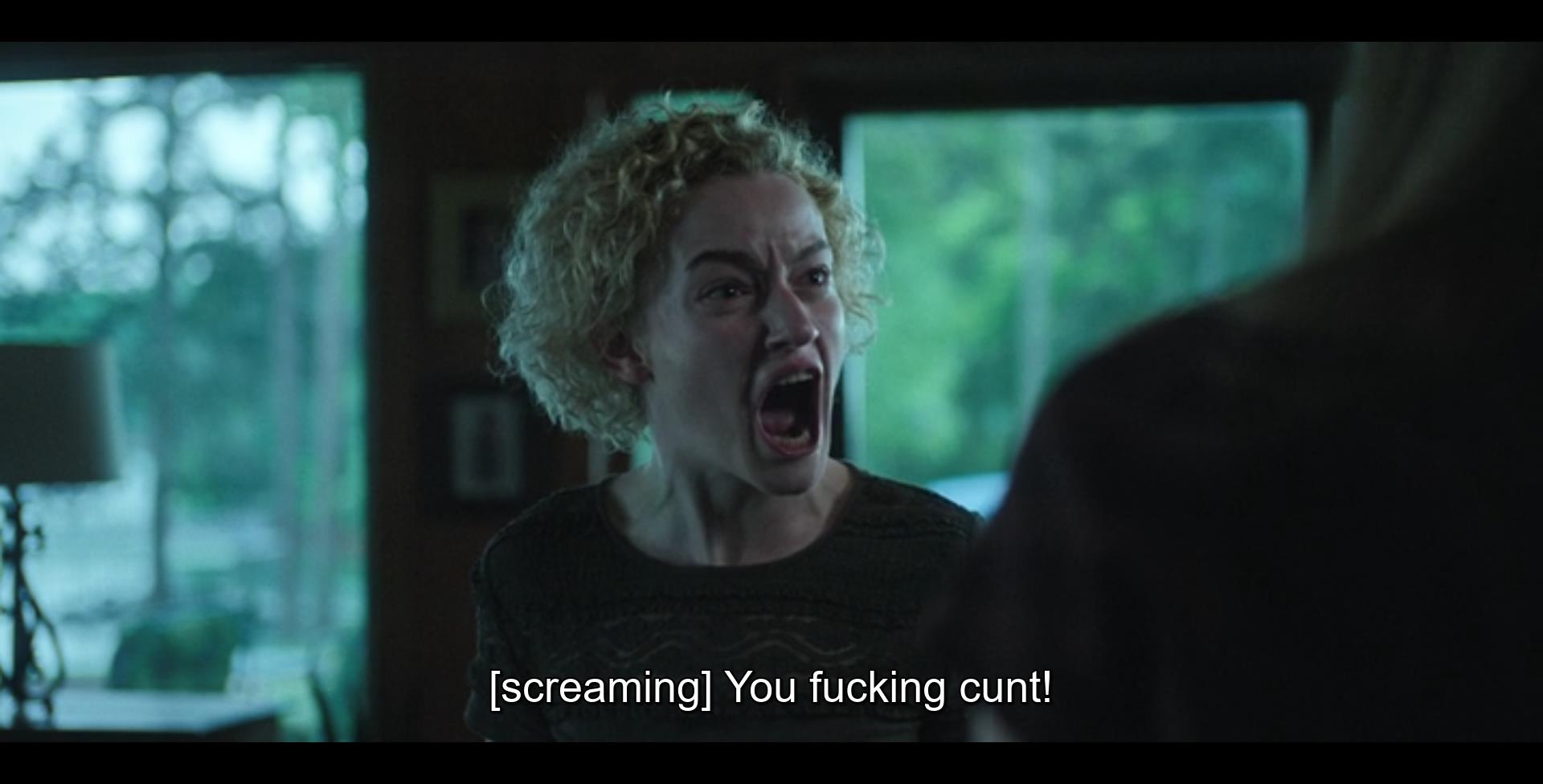 Javi Elizonndro, Omar Navarro’s nephew, is someone who is very important to the Byrde couple. He is an important piece for the deal that they have with the FBI, according to which they will get Omar out of jail in a few years. Javi’s death will mean that the deal is off, and thus, Omar will get Marty and Wendy both killed. Now we know Ruth told them that if they wish to stop her, they would have to kill her, but is that what will happen? We definitely don’t want Ruth to die, but we also don’t think the Byrdes will let one person come in their way of success. Oof, too much tension!

ALSO READ:Cobra Kai: Which Actor Can We Expect at the Denver Fan Expo

Will the end mark an end for Marty and Wendy’s relationship as well?

We all are aware of the relationship Marty and Wendy share. It is definitely not the most healthy one, and the new season has only made things worse for the couple. Wendy already cheated on Marty, prior to their move away from Chicago. And it is clearly visible that the duo functions on different levels throughout the show. Season 4 part 1 took things to a much more severe level, as Marty looked completely disturbed at some of the things Wendy did, especially against their son Jonah. The duo seemed to seal their fate when they promised to go on their separate ways after they were officially safe. 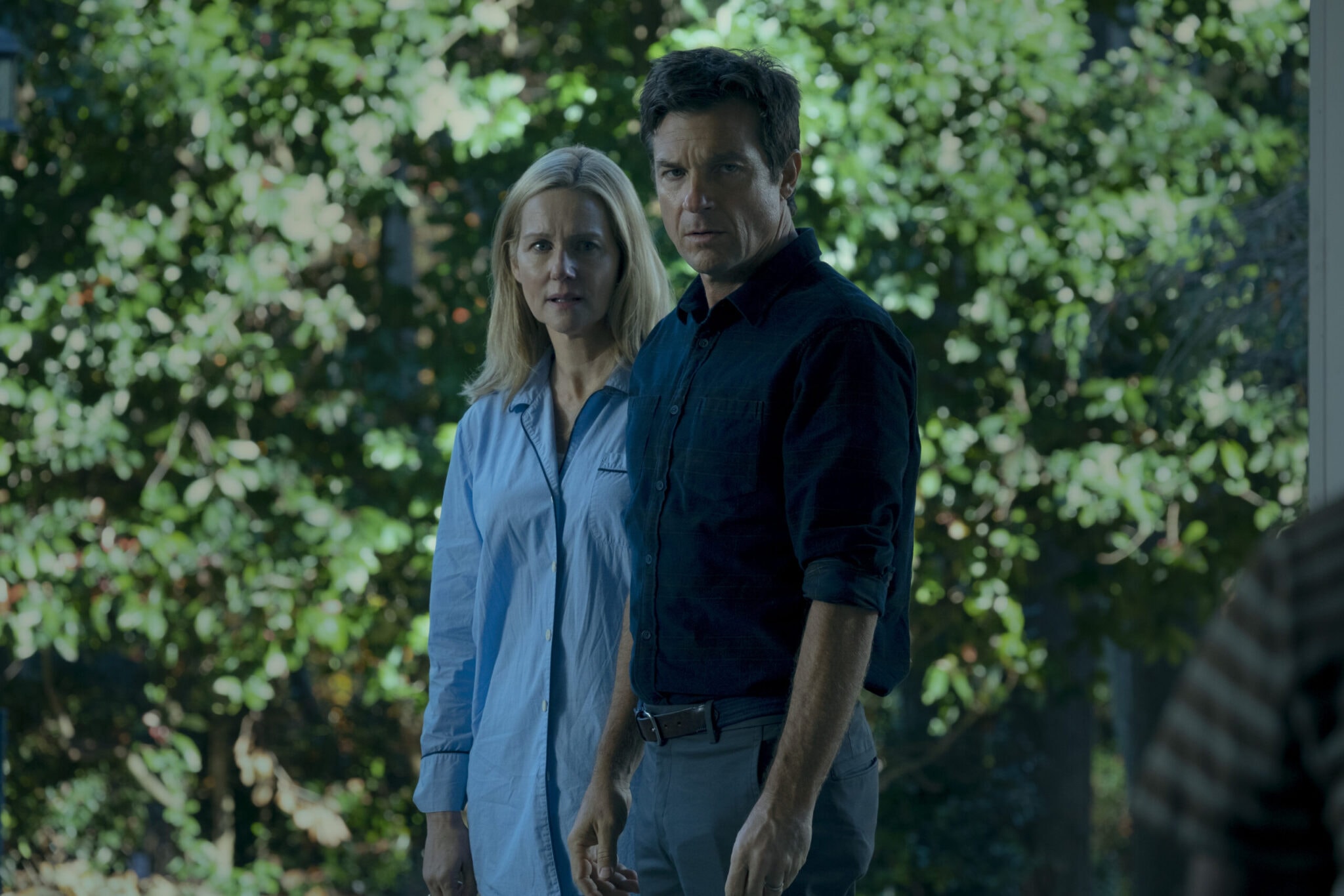 However, things looked to take a different turn in the very next episode, when the couple had an intimate moment in the bedroom and said they loved each other. So what? The promise to part ways was just something to say and not to be implemented? Well, we will only get an answer in Ozark season 4 Part 2.

Are the Byrdes and the FBI done for good?

We saw some sort of dynamic forming between the Byrdes and the FBI; whom Wendy could bring back into the deal following Omar Navarro’s mistrust in the organization. Wendy and Marty will then be free to live peacefully. However, it may change if the FBI finds out that Javi is on a killing spree in America. Maybe the FBI will just call in Marty and Wendy to get Javi under control. That being said, the Byrdes only had a brief relationship with Agent Maya, who at the end betrayed the organization and took the local police’s side. Hence, it is also probable that the FBI never really contact Marty and Wendy again. Let’s see what happens towards the end of Ozark Season 4 Part 2.

ALSO READ: They Cloned Tyrone: An Upcoming Sci-Fi Comedy Starring Jamie Foxx, Here’s Everything We Know About It

What about that car crash? When did it happen?

The very first scene of Ozark season 4 was a car accident, and that too was a pretty serious one. We never really get to see that accident again in any of the episodes of the season, and thus we don’t know if the Byrdes were okay or not. But that brings up the question: when exactly did the accident happen? It is important to know, as it may just decide the fate of the show’s ending. If it’s the last scene of the entire series, then it means everyone went through so much only for getting killed in an accident. If it is not the last scene, we got to ask who exactly made it out alive? Whatever it is, we will only get to know about it in the further episodes.

Will the Byrdes come out alive at the end of Ozark Season 4 Part 2?

Ozark is a show that has seen many deaths, and surprisingly, all the Byrdes have stayed alive through everything. Will the end of the series will mark the death of someone from the family? We already saw some theories predicting the deaths of everyone except for one character. Of course, we are assuming that they don’t all die in the car crash.

We will get to learn all the answers and truths only when Ozark season 4 Part 2 is released on Netflix. Until then, all we can do is predict.

Let us know what are your biggest questions and theories for the remaining part of Ozark Season 4.