If you are a Henry Cavill fan, you know you have been in love with the man as a Witcher. All the characters and the narration are so intriguing that once you start watching, you cannot stop. Well, starring alongside Henry, Millie Bobby Brown expressed her wish, which made fans go crazy. Millie and Henry will appear again on Netflix’s screen together in Enola Holmes 2. At the premiere of the film, Millie expressed her wish, which might indicate something. What is it? 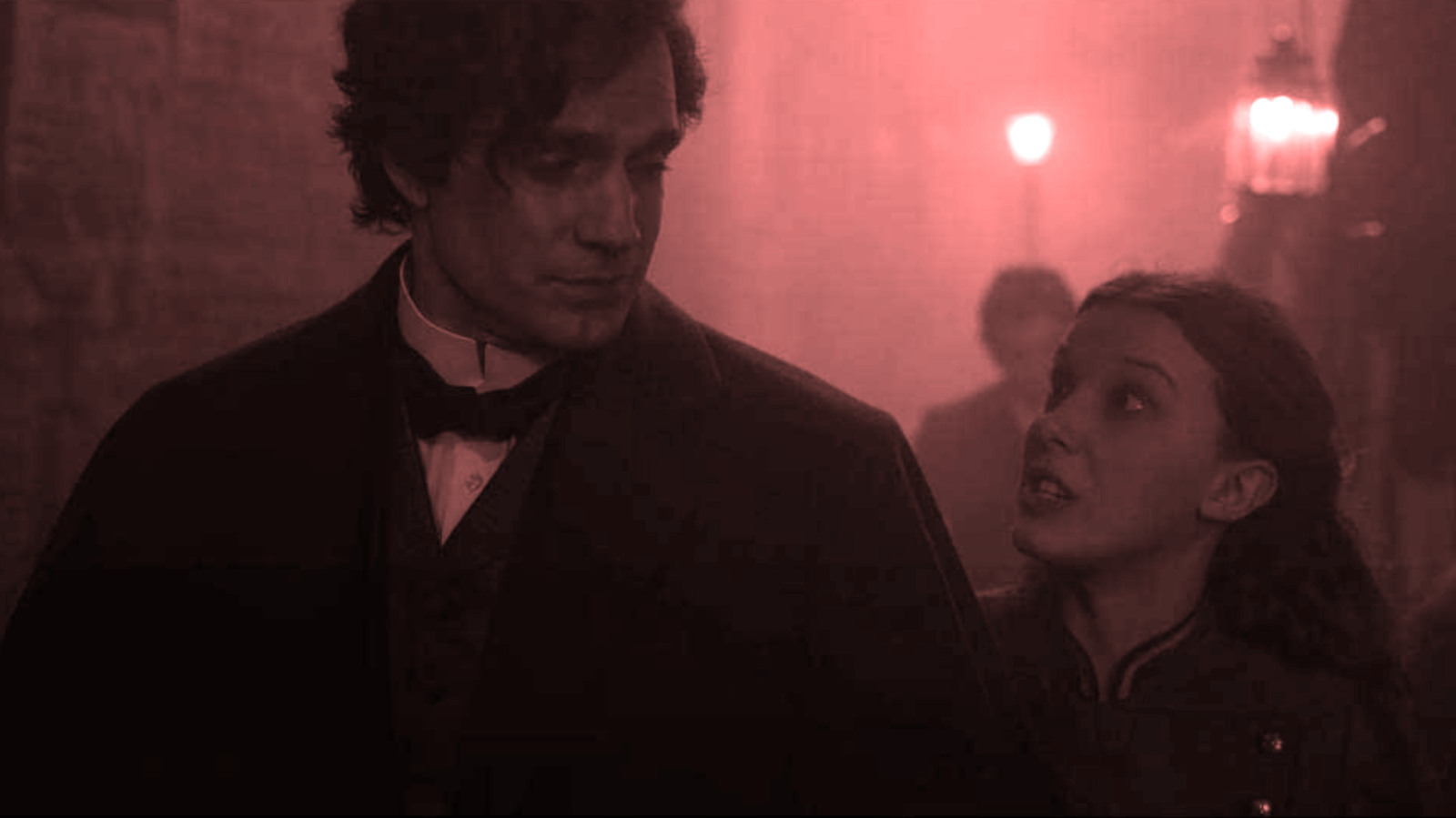 After Henry as Witcher, another most loved character from The Witcher is Ciri. The growth of her character throughout the two seasons is fabulous. Therefore, people love her because of her growth and her skills. Well, when asked, Millie chose this Netflix Original with the utmost ease. Is Millie a part of it? What is it about? Let’s find out here.

ALSO READ: What Is the Conjunction of Spheres? How Does It Affect the Lives of Geralt, Yennefer, and Ciri in ‘The Witcher’

Is Millie Bobby Brown in The Witcher?

As Henry Cavill returned home as Superman in DCEU’s film, Black Adam, people want a film for Superman as well. However, at the premiere of Enola Holmes 2, when the Stranger Things star talked about her experience of working with Man of Steel. Well, when asked, Millie immediately said she would prefer a cameo for The Witcher because it will be appropriate for the Netflix family. Well, as soon as she talked about the cameo, fans jumped in and commented on their views about Millie starring as Ciri. 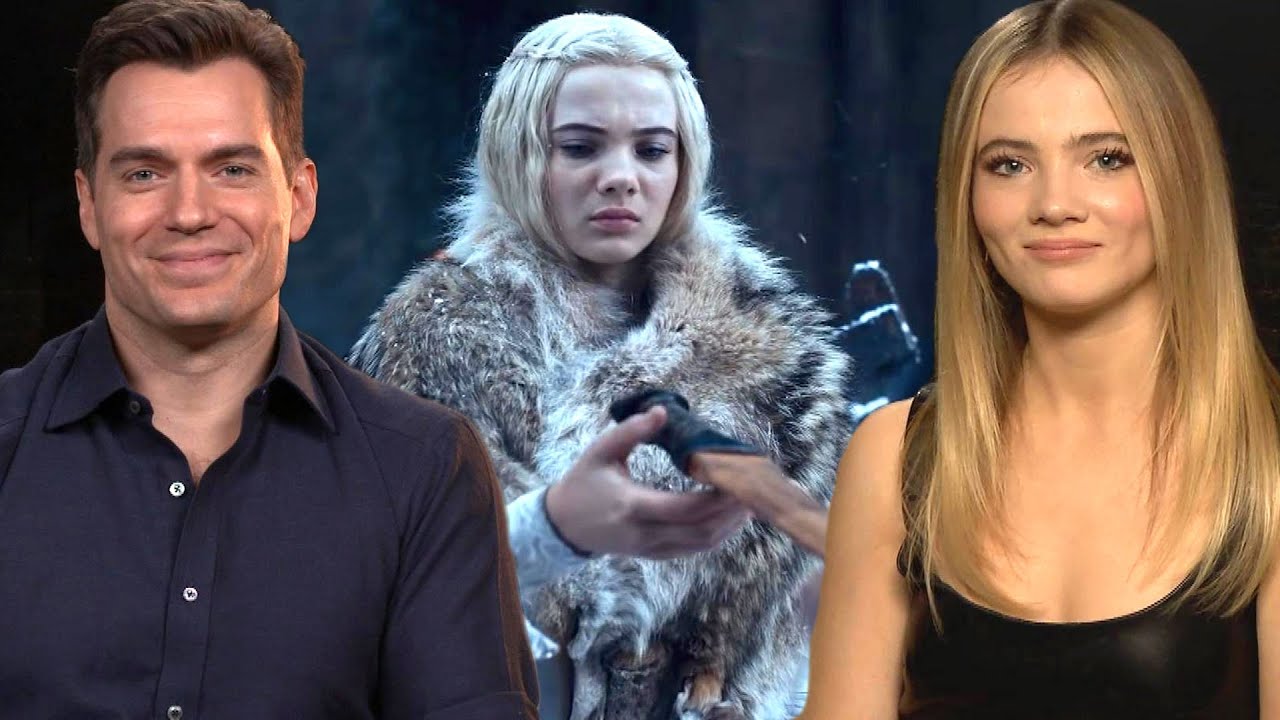 Ciri is one of the major characters in the show. Therefore, her portrayal is as strong as Enola’s in Enola Holmes. Thus, people need her in the show alongside Sherlock Holmes. They have many other reasons for casting their beloved Eleven as Ciri. Here are they.

Fans want Millie as Ciri in The Witcher cameo

Fans drew out similarities between Ciri and Enola, while some of them wanted Millie to star because they love her. Their looks are also the same according to some fans, while some compared both the books. Some just want her in the cameo. They have their views.

Nothing from the books. Some kind of beautiful being that tells riddles and jokes. She tells a riddle to something the Witcher needs to know. If he guess the answer, she will then tell him what he needs to know for his journey. Annnnnnd she would have the ability to shapeshift.

Unnamed cameo, perhaps someone in a bar witnessing Jaskier’s latest performance. Just don’t turn it into Ed sheeran in Game of Thrones!

I’m sure she would appreciate a challenge of becoming something sinister, like a Lady Midday, or a Noonwraith.

What do you think about it? Do you want Millie to star in a cameo and be a part of it? Which character would you like her to play?

While we await another season of The Witcher, you can stream the show here on Netflix.