International movies that provide a nice quality plot, brilliant acting, amazing cinematography, along with accurate music, can only be found on Netflix. The movies based on books are generally hard to make. If the plot of the movie is suspenseful, it becomes a difficult job to maintain the mystery until the needed time. But a newly released Danish movie on Netflix titled Loving Adults has everything that a suspense movie needs. 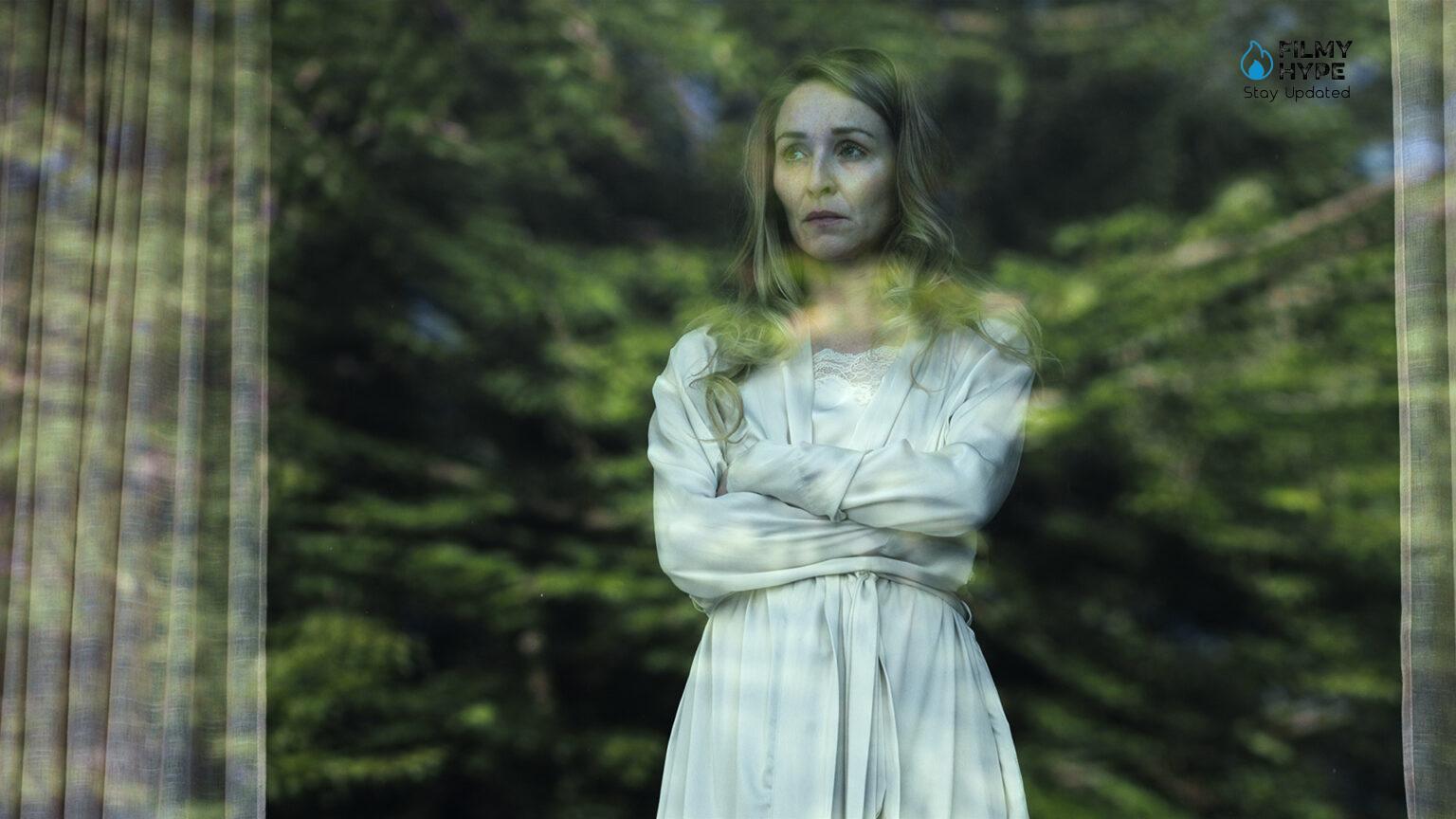 Just from the title, one might feel it is a love story. However, it is a crime-thriller drama. The movie has a high amount of suspense, accompanied by a brilliant plot-knitting. It follows the story of a couple, who seem to have a perfect life together. At the beginning of the movie, a police officer talks about the murder case of Leonora to her daughter. Christian is her husband who kills her by running a car over her from behind. 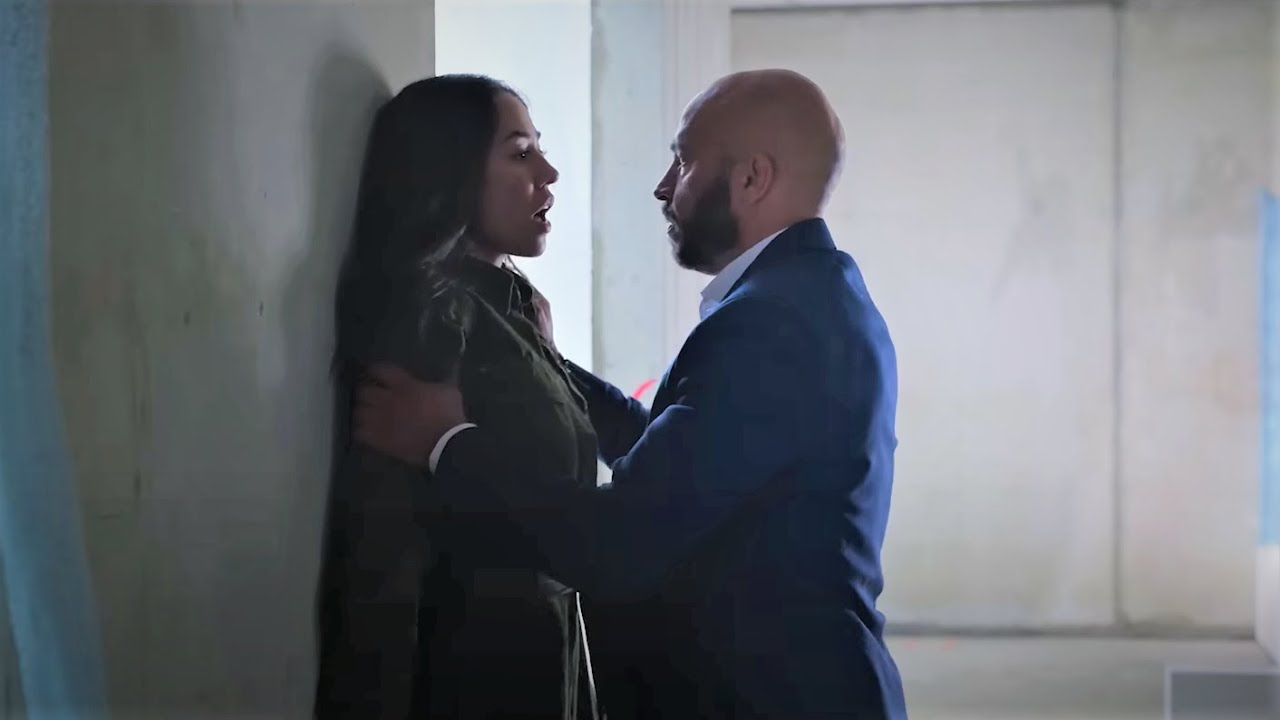 Soon, the viewers are taken on the journey of the case of Christian. Christian is having an affair with his colleague. Long before this information catches Leonora’s attention, the love of their marriage is already lost. They were in a loveless relationship. As soon as Leonora confirms her husband’s affair with Xenia, she confronts him. She asks Christian to leave her, even though their marriage doesn’t have love left. Xenia also tells Christian to leave her wife and son in order to start their new family. But before it happens, Christian tries to find her friends so that they can make Leonora understand not to stay in a loveless marriage.

Does Leonora leave her husband?

In Loving Adults, while trying to find her friends, Christian comes to know about her ex-boyfriend, who died. It was rumored that Leonora killed him because he was cheating on her. Back in those days, Leonora was getting a violin class. When Christian asks Leonora about the murder, she denies it. Now, she doesn’t want her husband to leave her. So, she threatens him and tells him if he wouldn’t leave Xenia, she would tell the police about the fraud he had committed years ago. Christian doesn’t want to stay in this marriage. So, he plans to kill his wife to get out of it. He goes and kills his wife when she goes for her run. Little does he know, she has changed her route.

Leonora figures it out when the police come to their place for the inquiry of the murder. She leverages that information and blackmails Christian. After this, she reveals the truth about the murder of her ex-boyfriend. Leonora tells Christian that she can’t trust and forgive him because Xenia is still around. Therefore, she plans the whole murder by leveraging the two crimes which she has the evidence for. However, she had her own doubts about Christian killing Xenia, so she kills Xenia. They both go home and then the police arrive again at their house.

How does Love Adults end?

At the end, when the police arrive at the house of Leonora and Christian, they both inform the police that they were away in a hotel for the weekend. They have evidence of their hotel stay. Then, what about the body of Xenia after murdering her? Before Leonora killed her, Christian and Xenia make love. If the police can find the body, they will know about Christian because of the DNAs. Therefore, they hide the body in their sack of wood. The entire plot leads the narration to the Midsummer festivities. The Dans have the ritual of burning a big sack of wood as a symbol of burning witches.

ALSO READ: Is ‘Mother’ Starring Jennifer Lawrence Streaming on Netflix? Where Can You Watch the Horror Thriller?

Therefore, they hide the body in the sack, and before the police can find it, they burn the sack along with Xenia. The police officer cannot let the case go. He knows and can feel Christian’s involvement in the murder and wants to solve the mystery. However, before he can find anything, Christian and Leonora are seen throwing the remaining bones into the river. The case doesn’t have any evidence against the couple. Therefore, they consider the case a burglary and closed.

Loving Adults would make you curious till the end with the darkness of the plot. If you love a good and thrilling suspense movie, watch Love Adults right now, only on Netflix.