It has been almost more than a month since we started talking about Vecna from Stranger Things. The deadly villain from Upside Down goes after disturbed teens and feeds on them. During the first seven episodes of the fourth season, we learned a lot about him, how he operates, and even the baffling origin of the telekinetic master. However, according to a theory, this was not the first time we saw Vecna on the show.

As per a recent theory from a fan, it was during the very first episode of the show that we first caught a glimpse of the eventual big bad of the finale. Well, do not stress yourself so much now. We know the whole show is already taking a huge toll on your mind. Hence, we are here to explain this entire theory of seeing Vecna in season 1 and also how it was probably him who took Will Byers into the Upside Down in the first season. So, put on your seatbelts, as the ride into hell is about to begin.

Fan notices Vecna and his presence in Stranger Things Season 1

A show as big as Netflix’s Stranger Things is sure to make a lot of people talk and theorize about the events that happen in it. Hence, even though the show is just 2 episodes and a season away from its end, fans are going back to the very beginning to understand the story with more accuracy. In that attempt, a fan on Instagram named, @jd_webs pointed out that we saw Vecna all the way back in the very first episode of the show. 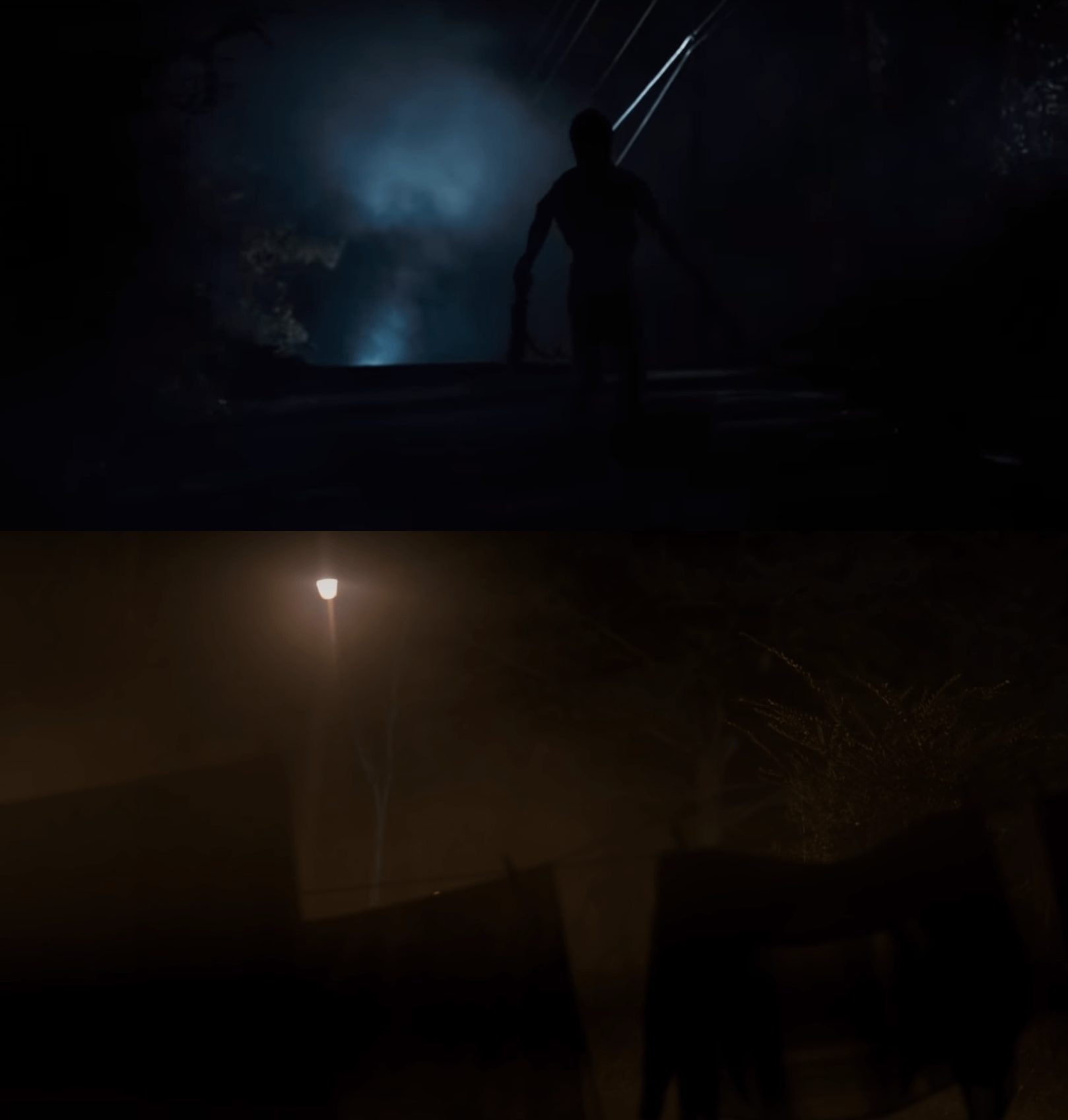 First of all, he talks about how the figure that Will Byers saw on his way back home during the first episode looks a lot like Vecna. Both the shadow figure and Vecna seem to have an almost similar structure, and their hands look surprisingly alike. Secondly, the clock noises that we hear during that sequence and then during Vecna’s appearance are very much similar to each other.

Another major hint that kind of proves that the figure was Vecna is that it opened the door of Will’s house using telekinesis. Now, the Demogorgons do not have this ability, but Vecna surely does.

Now, the only question that remains: If it was Vecna who took Will into the Upside Down, how did he survive? Well, if you remember, Will was constantly singing his favorite song. And we have seen music work miracles when it comes to facing Vecna.

All this sounds pretty convincing to us, but what about you? Let us know in the comments below.