The Queen of England, Queen Elizabeth II, recently passed away at 96. Along with the royal family, the whole country has been mourning Her Majesty. The Netflix show, The Crown, portrays the life of the Royal family, especially the Queen and her ruling, and has also paid its respects to the late Queen by halting its season six production. 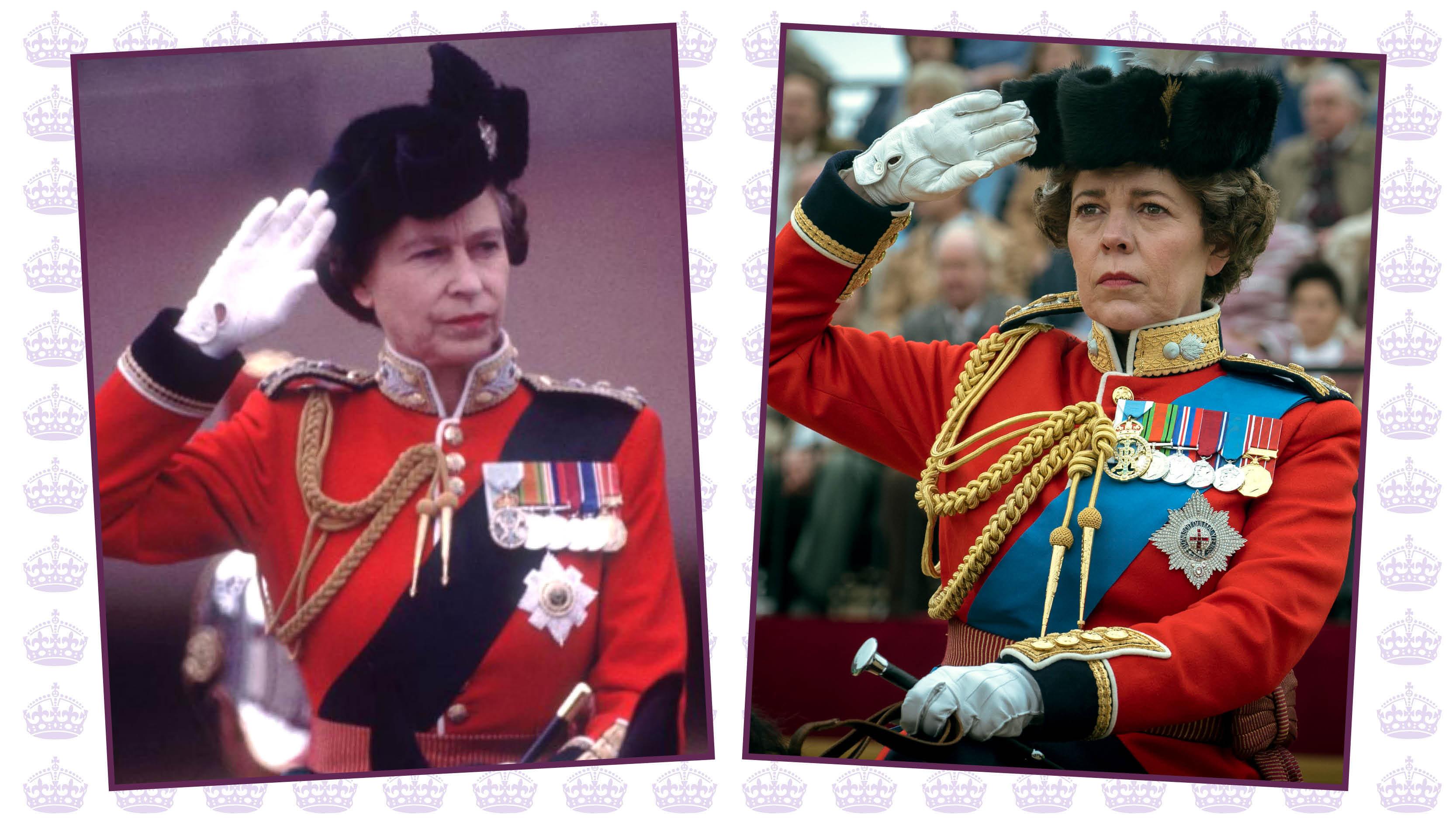 Her Majesty has been an inspiration for many movies and television shows, including this Netflix Original show, The Crown. The Queen’s life has been documented throughout the show till now. With the upcoming season of the show, the viewers are wondering about the Queen’s opinion about the documentation. How did the Queen feel about the portrayal of her life?

ALSO READ: Netflix vs The Royals: Prince Harry Left Unhappy After His Mother’s Portrayal on ‘The Crown’

Did Queen Elizabeth II approve of her portrayal?

Peter Morgan, the creator of the show’s Netflix drama, The Crown, is a historical drama television series about the reign of Queen Elizabeth II. The show explores her relationship with Prince Philip and her administration with several prime Ministers over the past 75 years. In the upcoming season of the show, the plot explores the Queen’s life from the 1990s up to the 2000s. Still, the question remains the same: Did the Queen watch the show? Did she approve of the representation of the Royal family and matters? 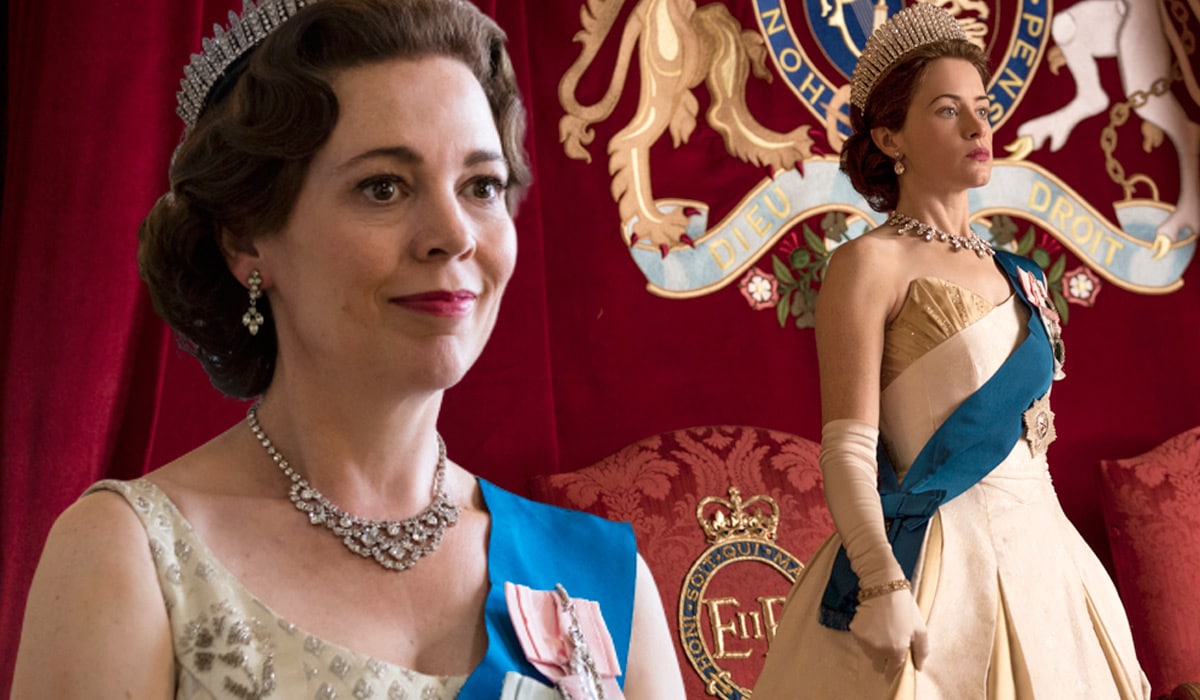 While some friends of King Charles III criticized the drama, Her Majesty liked the show well. She watched the first season because of the recommendations by her son- and daughter-in-law, the Earl and Countess of Wessex. While the couple arranged a special Saturday night screening of the show, they loved it.

According to a senior royal, Edward and Sophie loved the show. They had arranged an informal supper with the Queen while enjoying the show, as they have a Netflix account. They both urged Her Majesty to watch the show with them. The royal seniors added that “Happily, she really liked it, although obviously there were some depictions of events that she found too heavily dramatized.”

We don’t know how many episodes the Queen watched, but starring Claire Foy, Matt Smith, Vanessa Kirby, and an Academy Award-winner, Olivia Colman, The Crown, seems to be a hit in the Royal Palace.