There are some iconic and groundbreaking shows that stay with us for a long time. Netflix has many such shows and films. But nothing like The Witcher, starring Henry Cavill, Anya Chalotra, Freya Allan, and many more talented actors. After the huge success of the show, Geralt of Rivia decided to leave the show. While Henry Cavill returned to the DC Universe and made the fandom happy, he made them sad at the same time, too. Unsurprisingly, fans are not doing fine after hearing the news about their favorite Witcher. 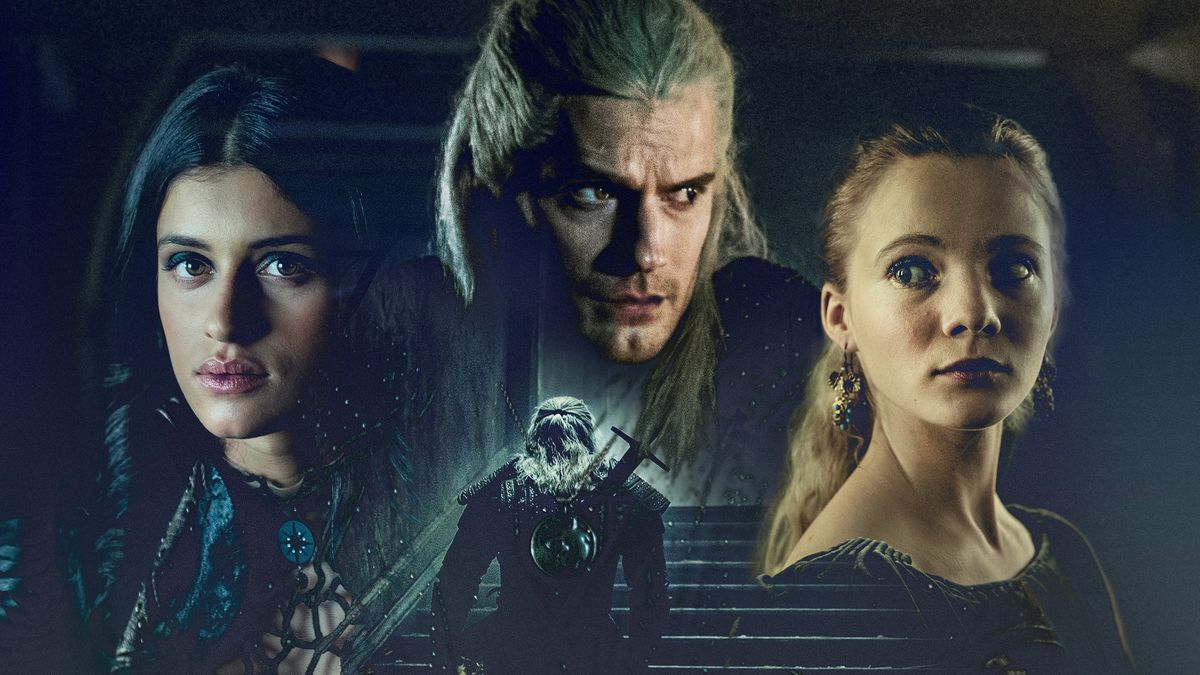 The Witcher is one of the most loved and followed shows on Netflix. As a true fan would know, The Witcher explores the legend of Geralt of Rivia, Yennefer of Vengerberg, and Princess Ciri. The streaming giant renewed the series for the third season, which will be the last time when we would see Henry Cavill as the Witcher. Well, it is making the fandom and Yennefer extremely sad.

There are some actors who just fit perfectly in the character. Therefore, we cannot accept seeing someone else as that specific character. For instance, when we think about Mr. Bean, we would immediately think about Rowan Atkinson. In the same way, fans cannot imagine anyone else in the role of Geralt of Rivia. Based on the keen observation of fans, it would seem Anya Chalotra, who plays Geralt’s love interest in the series, is deeply affected by Hery Cavill’s exit from the show.

she looks so sad 😭😭 like somebody who was costar with henry cavill who got replaced with liam hemsworth… pic.twitter.com/rHeFHqN49Y

If you remember, Yennefer and Geralt fall in love with each other. While fans were finally ready to see the romance between these two, Superman fame shocked them with the news of leaving the show. Although Liam Hemsworth will take over the role, this user posted a picture of Anya Chalotra looking serious. The user posted the picture with the caption, “She looks so sad…” Another user commented on the same post, praising the pair of Henry and Anya.

Yes she does. In the live interviews with the Witcher cast. It seemed Henry always had her back by the remarks he made.
He was very supportive of her. They had great chemistry too. ❤️❤️❤️She would make a great Bond Girl,because she’s got a such stage presence ..🍀🍀🍀

Some fans blamed having to star with Liam Hemsworth for Chalotra’s grim expression, while others are concerned about the actress.

Liam is literally such a gross person. I’d look like that too if I had to be in proximity to him.

somebody save her pls she looks miserable

Why do you think Chalotra looks so serious? Do you think she is upset about Cavill’s exit? Tell us in the comment box your thoughts about the whole scenario while streaming the show once again here on Netflix.