There are some actors who you adore not because of their acting skills only, but the way they behave. Reaching the top and keeping a humble attitude is an important traits of being a successful person. It seems our beloved Superman and The Witcher star, Henry Cavill, has this trait. He is known for his humble and kind behavior. And once again, the actor won hearts with his humility. 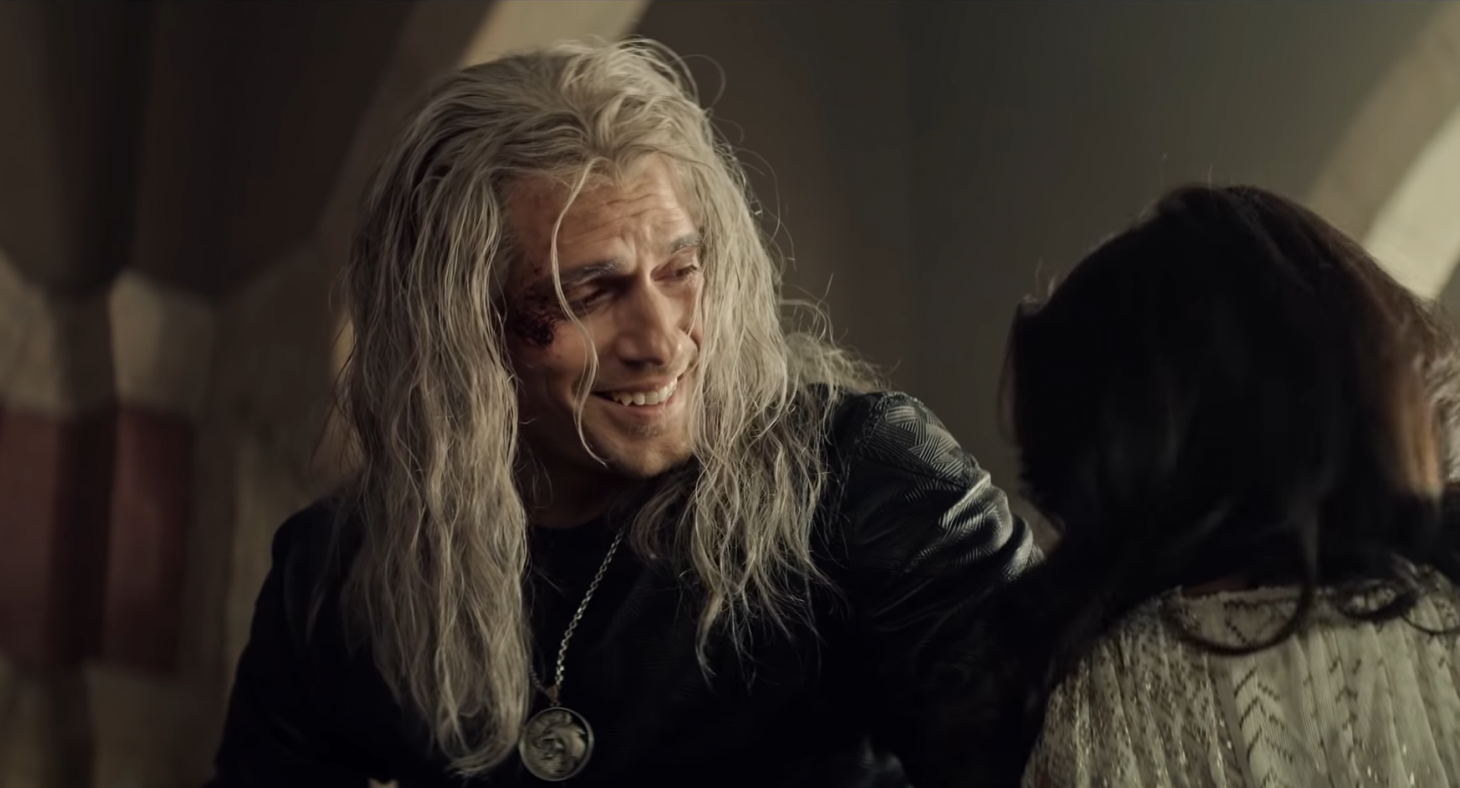 Henry Cavill’s return to the DC Extended Universe has been a really pleasant surprise for his fans. While Superman has returned, Witcher is leaving the quest to find the truth. Henry Cavill announced his exit from the Netflix Original show from season 4. While it devastated his fans, the way he did it and was appreciative of it made fans fall for him once again. Let us find out what did he say that made fans go gaga over him once again.

ALSO READ: Will Henry Cavill’s Return to DCEU Lay Waste to ‘The Flash’s Plan to Reboot the Storyline?

The Witcher, which has a huge cult following, is coming up with the most awaited season 3. This will be the last time when we’ll see Henry as Witcher. While talking about it in an interview, the Man of Steel talked about the upcoming season. The interviewer asked him about what to expect from the third season and Witcher answered it with the utmost humbleness.

As soon as fans heard the news, they have been confused, sad, and disappointed about the future of the show. However, in the upcoming season, they will see their favorite actor, which made them happy. The way Cavill answered the question and appreciated his helping hand and a dear friend, Wolfgang Stegemann. He is the stuntman in the show from the beginning of it and he and Cavill became good friends.

Of course, the actor cannot reveal a lot or anything about the upcoming season. But the way he appreciated Wolfgang, and Cavill’s way of explaining the expectations, made his fans fall for him once again. This is what the fan community has to say about it.

The Fan community showered their feelings

While there is nothing anyone can do anything about Henry leaving the show, fans showered their love on Cavill in the comment box thus.

The actor knew he would leave the show, yet he kept calm and answered the questions with the utmost comfort. This is how these fans are reacting to and praising the professionalism and modesty of the actor.

Fans appreciated Cavill’s professionalism. He didn’t mislead his fans with the spoilers, nor did he go into details about the show.

While these fans talked about professionalism, some of them were upset as the actor would leave the show.

Well, it is understandable if you feel the same. What we can do until the third season arrives is watch the show once again here only on Netflix to adore our beloved Witcher. Tell us your feelings about him leaving in the comment box below.