Over the years, we have seen Henry Cavill star in multiple roles with a plethora of actresses. From Millie Bobby Brown and Alicia Vikander to Alexandra Daddario and Rebecca Ferguson, several actresses have shared the screen with the Man of Steel. However, one of his most loved pair-ups was with Amy Adams, who played Lois Lane in Cavill’s big breakthrough, Man of Steel.

Amy was the seventh actress to portray Lois Lane in live-action. Superman and Lois Lane’s bond is considered one of the most popular and well-liked relationships from the DC comics. Previously, Adams opened up about her role in a Superman project that never had Henry Cavill in it.

Henry Cavill and Amy Adams shared powerful chemistry on-screen. The duo featured together in three films, Man Of Steel, Batman vs. Superman: Dawn of Justice, and Zack Snyder’s Justice League. In 2013, the pair appeared together on MovieFone to answer some unscripted questions sent by the fans. The first question was for Amy, asking if her guest role in the action-fiction drama Smallville inspired her to play Lois Lane.

Amy revealed that she was interested in Smallville because she loved the sort of Superman Canon and really wanted to be a part of it. The actress added, “The character I played in Smallville, I don’t think you have seen it, Henry, you would enjoy it. It is this girl who is quite heavy and then makes Kryptonite Laden smoothies and loses a lot of weight.” 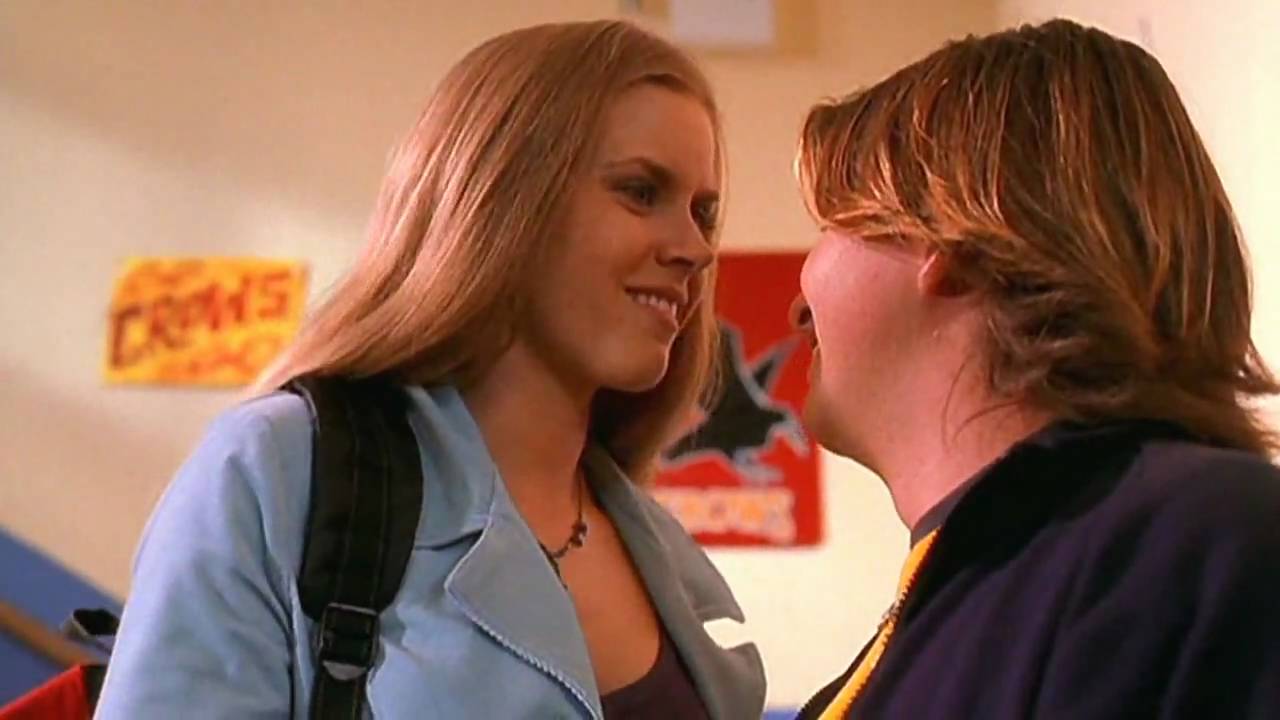 The Woman In the Window actress even called her character in Smallville a fat-sucking machine. Interestingly, Adams had also auditioned for Lois Lane while she signed up for the guest role in Smallville. Elsewhere in the interview, a fan asked Cavill about the one Superman ability he would inherit for one day. The Enola Holmes star answered how he would love to inherit the ability to fly if he could.

Smallville follows the story of a young Clark Kent from the town of Smallville, Kansas. The series takes you through the journey of teenage Clark Kent, exploring his superpowers and discovering his true destiny. However, Tom Welling plays Clark Kent instead of Henry Cavill in the show.

ALSO READ: How Henry Cavill Was A Walking Distraction for Amy Adams On The Sets of ‘Man of Steel’

Have you watched Smallville? Do let us know in the comments below.