Kanye West and John Legend’s friendship goes a long way back. In fact, the two artists have been friends for decades. Kanye played a key role in Legend’s life when he was a nobody in the industry. The two met through Legend’s roommate, who turned out to be Kanye’s cousin, DeVon Harrie. 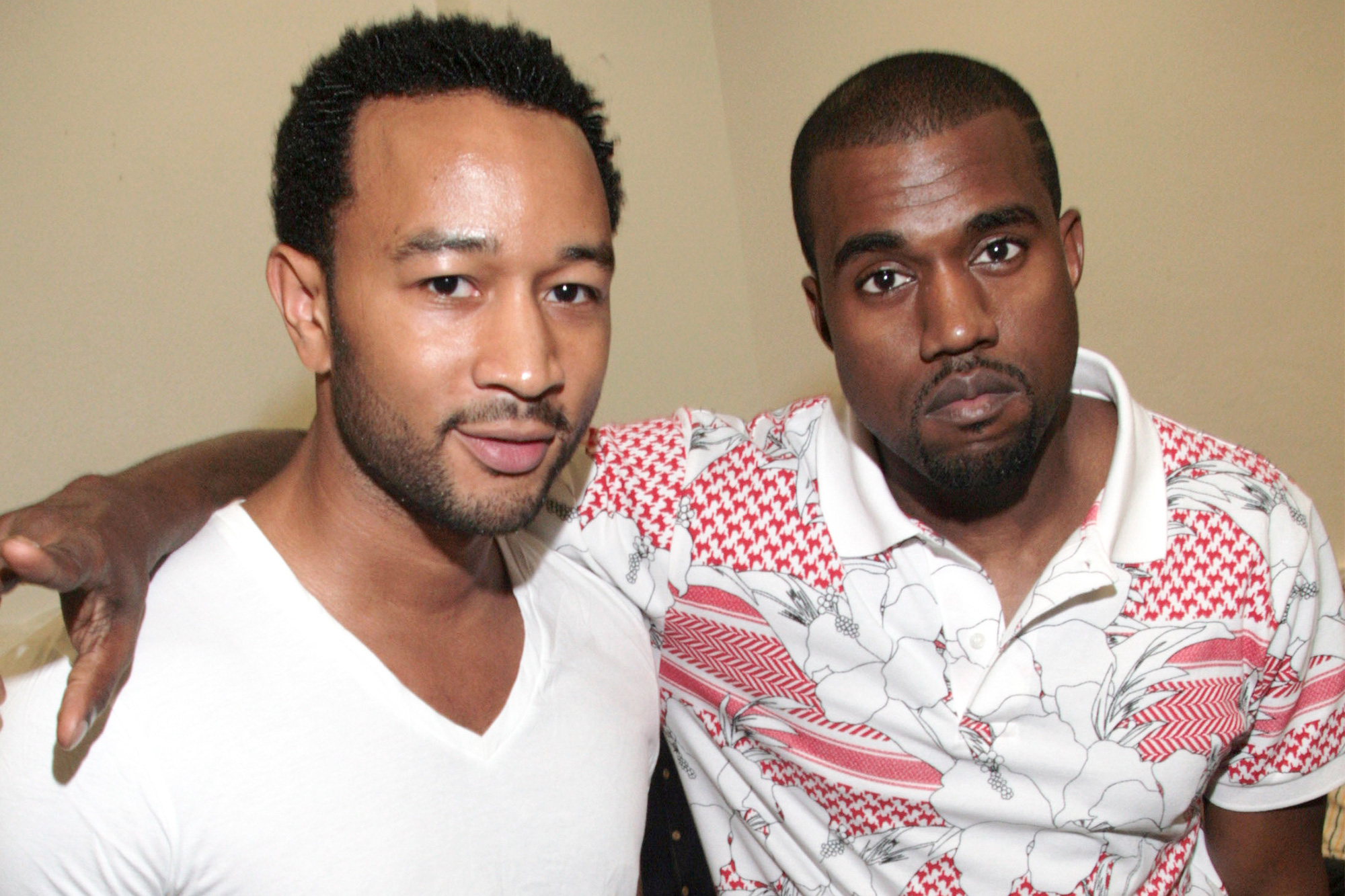 Ye signed him to his recording label, GOOD MUSIC, and produced his debut album, Get Lifted. The album won him a Best R&B Album and a Grammy for Best New Artist that year. They collaborated on several tracks together over the years, and John had even performed at Kanye and Kim Kardashian’s wedding. But in recent years, they have downplayed their friendship. So what transpired between the two best friends?

ALSO READ: “I never let them play with my a**”- Kanye West Slammed Amber Rose for Her Claims While He Was Married to Kim Kardashian

Previously, it was reported that Kanye West and John Legend butt heads over their political beliefs. The 43-years-old wasn’t approving of Ye’s staunch support for Donald Trump. But it turns out that it was the “Rudolph Murdoch” version of the story. In fact, when Ye ran against Joe Biden and Donald Trump in 2020, the Grammy winner chose to support Biden instead of his friend. This hurt the Donda rapper profoundly, and they had a fallout.

When Ye ran for President, Trump’s team operated his campaign. But Legend saw the real picture. “I saw their work on his behalf as a clear scam and an operation to try to siphon Black votes away from Biden, so there was no way I was going to support it,” stated John.

The All She Wanna Do singer tried to make the rapper reconsider his decision. He tried to make his point across using an empathetic approach. But Ye was “frustratingly” adamant. West even shared his conversation with John over the presidential run on social media.

Ever since, the two friends have not seen eye to eye. Do you think they can ever get past this?