In this industry, it is extremely difficult for celebrities to keep their private lives private. No matter how hard they try, sometimes, the paparazzi will spot them and get the news easily. In a similar incident, once Selena Gomez and Will Smith’s son, Jaden Smith, were spotted together. Why did these two get together? Was there something going on between the two? 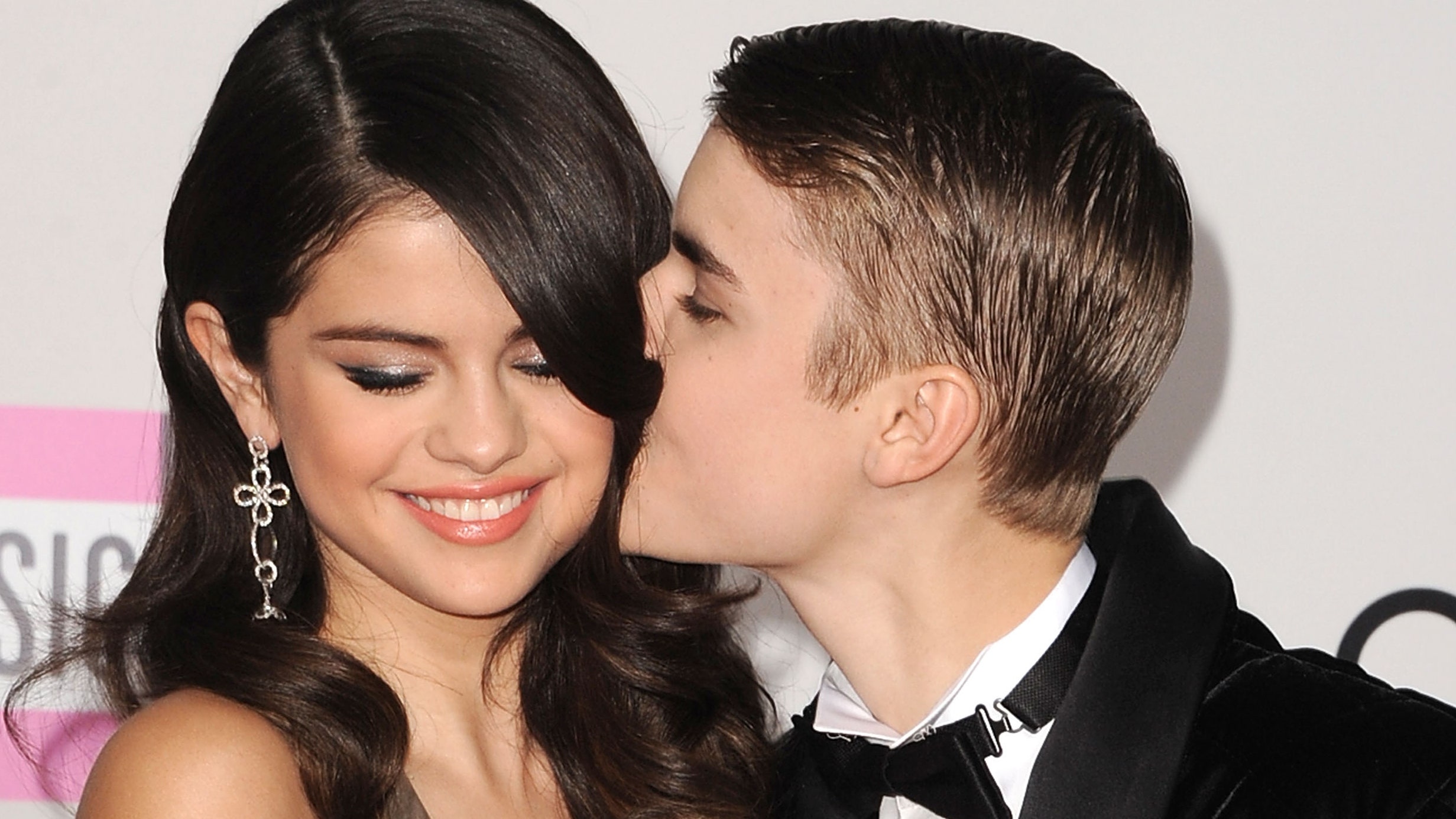 Selena Gomez, as we all know, is an amazing and various award-winning singer, songwriter, actress, and producer. Back in the day, she was in an on-again-off-again relationship with the Canadian singer, Justin Bieber. However, when Selena was spotted with Jaden, she had already broken up with Justin. Meanwhile, Jaden was then in a relationship with Kylie Jenner. So why did Gomez and Smith meet?

ALSO READ: Back When Jaden Gave A Surprise Performance to Commemorate Will Smith’s Birthday

Selena Gomez and Jaden Smith spent some quality time together

In 2013, the Love You Like a Love Song singer had dinner with The Karate Kid fame, Jaden Smith in London. The cameras spotted Selena, then 20, heading out from dinner at Hakkasan with Jaden Smith, who was just 14 at the time. Here is the picture of them heading out and going to the club later. 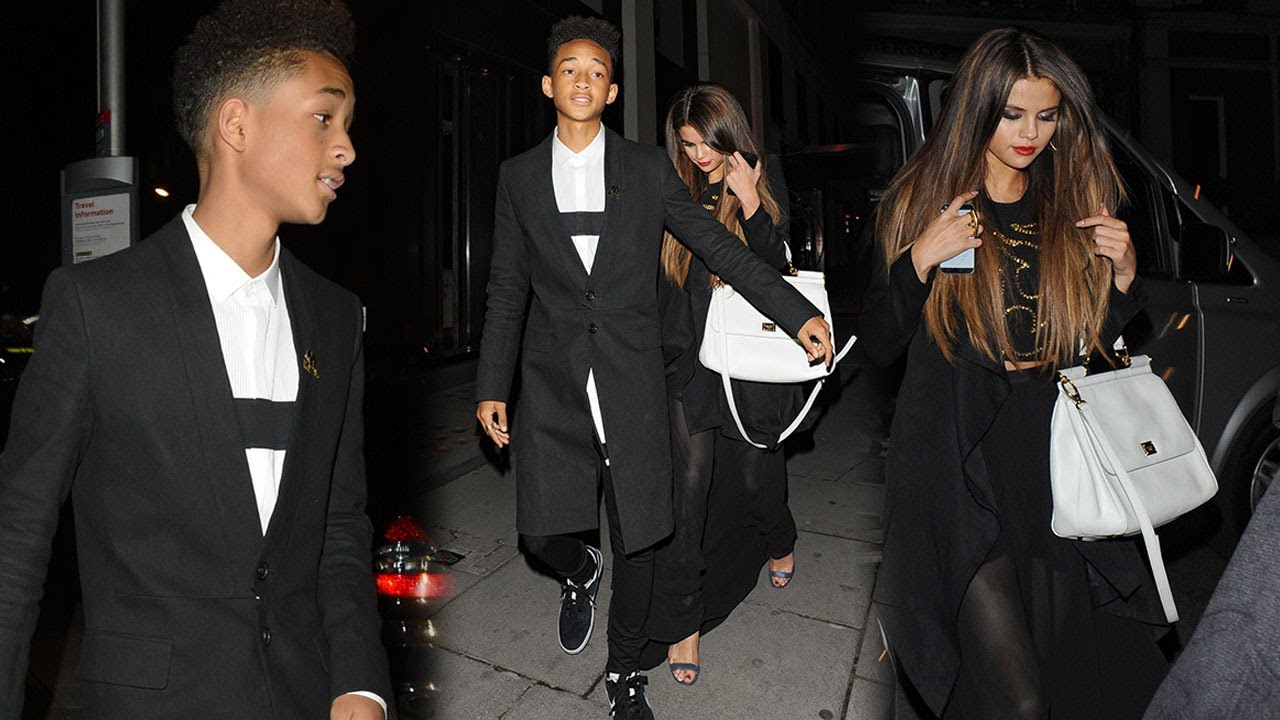 Jaden then was in a relationship with Kim Kardashian’s younger sister, Kylie Jenner. But the relationship status of the singer wasn’t clear as there were reports of her getting back together with Bieber. Although these two buddies went to a nightclub to see Jaden’s half-brother Trey DJ at Boujis, because Smith was underage, they didn’t get to go in. Despite that, Gomez and Smith seemed to have spent some good times together.

ALSO READ: Jaden Smith to Feature Alongside Tom Holland? Throwback to Will Smith’s Sparkling Words on His Son’s MCU Debut

Since then, Bieber and Gomez have had a rollercoaster-like relationship, with the two finally calling it quits in 2018, which was quickly followed by Justin’s marriage to Hailey Baldwin. At present, Jaden is rumored to be dating Sab Zada. However, they haven’t confirmed their relationship yet. And as for Selena Gomez, she is currently happily single.

It seems Jaden and Selena are also good friends as they spent good times together. Are you a Selena Gomez fan, by any chance? Which is your favorite song by the singer? Share with us in the comment box below.