The list of the most iconic and successful film franchises would be incomplete without the Marvel Cinematic Universe. MCU is amongst the most profitable and popular film franchises, with a massive lineup of comic book character films under its belt. From Captain America to Iron Man, MCU is home to some incredible comic book superheroes. Over the years, we have witnessed a massive number of hit films and shows by the MCU. 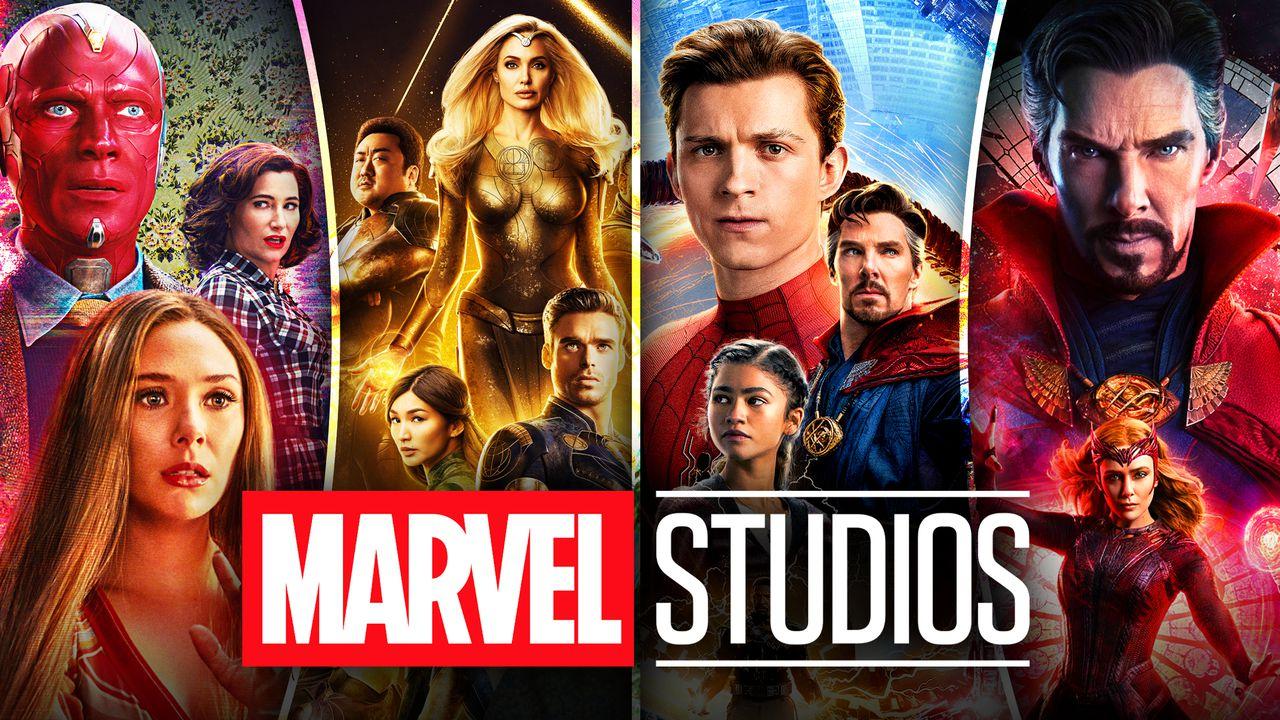 Undoubtedly, being a part of the MCU is a dream for many actors. While many celebrities got their significant breakthroughs from the MCU films, did you know even Jaden Smith was about to be a part of this cinematic universe? Previously, Will Smith sparked rumors of his son’s MCU debut. Here is all you need to know.

When Will Smith fueled rumors of Jaden Smith joining the MCU

Jaden Smith is a man of many credits. Similar to his father, Jaden also has a successful music career and is also a model and a dancer. He has been a part of several films and TV shows over the years. Previously, he was even rumored to be part of an MCU project alongside Tom Holland.

Will Smith further fueled the rumors with some interesting revelations. The actor said, “My son is preparing himself physically and mentally to get a place as one of the characters who will make history for the first time in the saga of a movie that many already know and ask for.”

While Will did not give much details, fans were quick enough to assume that Jaden would appear in the MCU. Interestingly, Jaden even posted a picture on his Twitter wearing a Spiderman mask soon after a Twitter account tweeted, “Marvel had talks with Jaden Smith no less about a role.”

Furthermore, it was speculated that Jaden would play the role of Miles Morales, the alternate-universe spiderman and the lead for animated film, Spider-Man: Into the Spider-Verse, in the upcoming MCU projects. However, there was no confirmation for the same.

How did the fans react to the news?

Soon after the tweet, the news gathered a lot of attention from Marvel Fandom. Some fans welcomed the idea of Jaden being a part of the superhero franchise while others claimed that Jaden was too young for the role.

I know everyone is shipping him to be Miles for some reason. But I honestly see him more as Speedball than any other Marvel character.

It’s not miles, he shouldn’t be miles

Definitely don't want him as Miles

Maybe Cloak ? I still want #MarvelStudios to use Aubrey tho pic.twitter.com/oPfznwDj11

For now, there is no confirmation from the MCU, nor from Jaden Smith.

ALSO READ: “I know I’m messing with your baby”- When Will Smith called Ralph Macchio over his comment on The Karate Kid Remake starring Jaden Smith

What MCU character would Jaden Smith be a fit for? Do let us know in the comments below.