There are some shows that we cannot stop watching once we start them. Especially when the show has a lot of adventures and is set in a multiverse, we just want to get lost in the universe. This is how Rick and Morty make us feel. It is an American animated television series created by Dan Harmon and Justin Roiland that premiered on December 2, 2013. Now, the show is back with season 6—the series initially premiered on its original network, Adult Swim. However, Netflix has the right to stream the show as well. Now that the sixth season is out, the fans of the show want to know when will Rick and Morty season 6 release on Netflix.

The first five seasons of the show are available on Netflix. As the creator of the show, Justin Roiland, has said before, this new season is worth the wait. If you have watched the previous seasons, you would love season 6. Fans have been waiting for the season to stream soon to enjoy the perfect end of their weekend. And now that the day has finally come, here is the information about the availability of season 6 on Netflix.

When will Rick and Morty season 6 release on Netflix?

The sixth season of Rick and Morty premieres on September 4. The debut episode of the latest season will stream on Adult Swim at 11 PM ET (Eastern Timing)/8 PM PT (Pacific Timing). The fans in the USA will also get access to watch the show on Adult Swim. The streaming giant will also stream the show simultaneously as Adult Swim in the regions where it has rights. 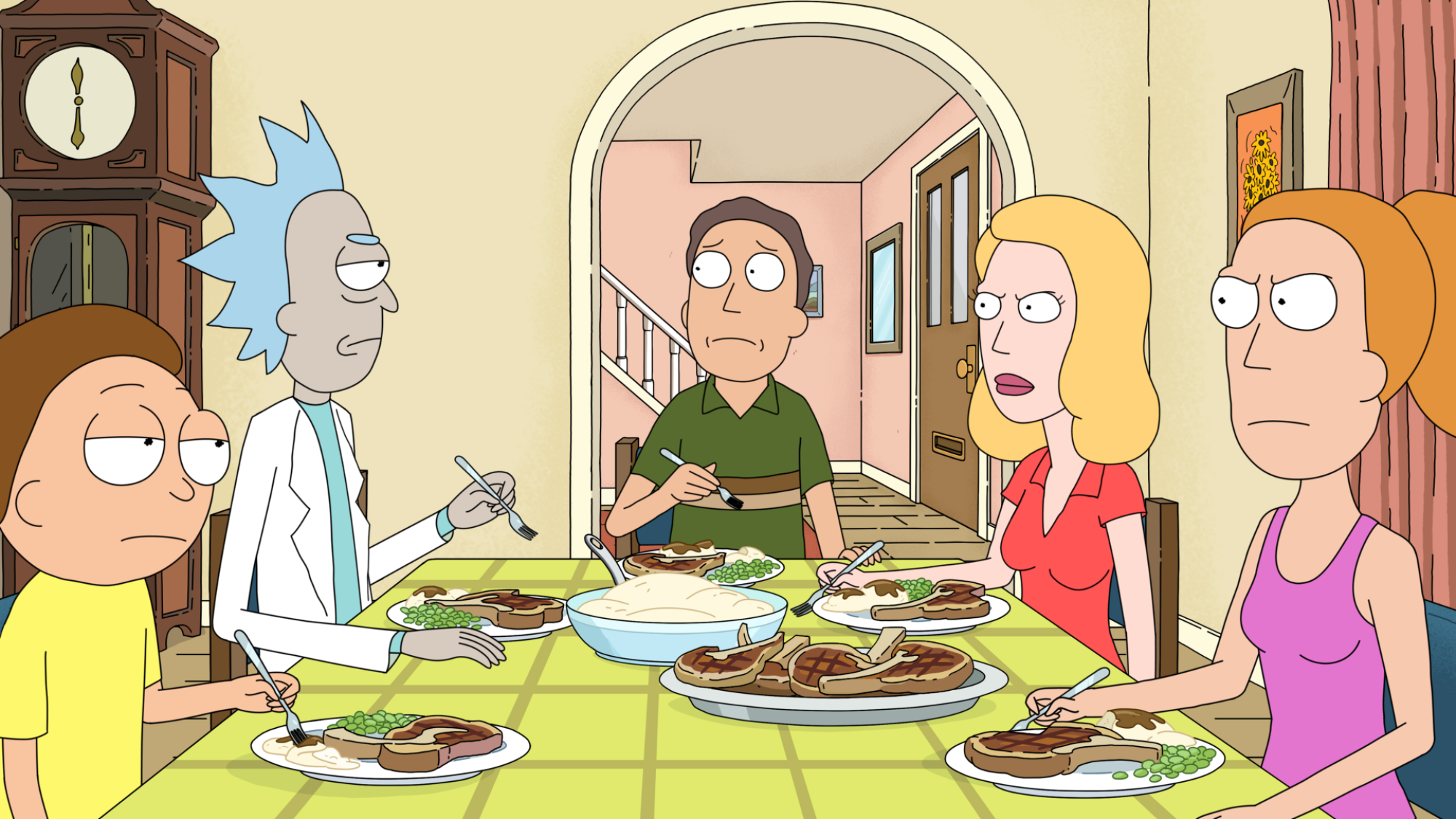 The viewers need to remember that Adult Swim is a programming block of Cartoon Network. Therefore, you must choose a service that offers Cartoon Network. Another thing to know about season 6 of the show is that it will follow a weekly release schedule. They will stream new episodes every Sunday. The subscribers at Netflix will also get to see the latest adventures on Rick and Morty for the next 10 weekends.

ALSO READ: Is Rick Becoming “what’s been missing” Over the Great Character Development Throughout ‘Rick and Morty’

The shocker here is that if you want to access the show from the USA, you might not get it. Netflix does not have the rights to stream it yet. Despite having global rights for the show, it does not include the USA.

However, one might expect it to air later some time, but certainly not right now. Have you seen the previous seasons of the show? What do you like the most about the show? Share with us in the comment box.

ALSO READ: From Giant Squirrel to Sherlock Holmes, The New ‘Rick and Morty’ season 6 Opening Sequence Has It All!