Who knew the new kid in school from Stranger Things 2 would emerge as a powerhouse of talent by the time season 4 rolled in? We are, of course, talking about Sadie Sink and her amazing performance in Netflix’s flagship show, especially in the last season. However, it seems like Taylor Swift could foresee the impressive spark in Sadie Sink.

Even before the premiere of Stranger Things 4, America’s sweetheart T-Swift recruited the red-haired actress for her short film All Too Well. In a recent interview, Sink shared how the Bad Blood singer reached out to her. She even spoke about her role in the film and how she pulled it off.

Sadie Sink had a hard time relating to All Too Well

Earlier this year, Sadie Sink did an exclusive interview with Coveteur. The long conversation covered a lot of ground from Sink’s personal style, her projects, and even her experience with the sudden stardom. By her own admission, Sadie still felt like the “new kid” and had a hard time with “comfort in the limelight.” While she has become accustomed to a few things, the young actor is still not there yet.

Sadie narrated an incident where Taylor Swift’s team got in touch with her people in order to get Sink’s number. Until Swift actually texted Sadie personally, the Stranger Things actress was apprehensive. She was almost positive that “it was just this elaborate scheme” to get her personal information. Luckily, it was not, and Sink was cast in Swift’s directorial debut, All Too Well, opposite Dylan O’Brien.

However, The Whale actress still had a hard time resonating with the film. All Too Well is set to Swift’s hit single of the same name. It showcases the relationship of a couple, its trials, and their eventual falling out. The film also features the music video of the song. 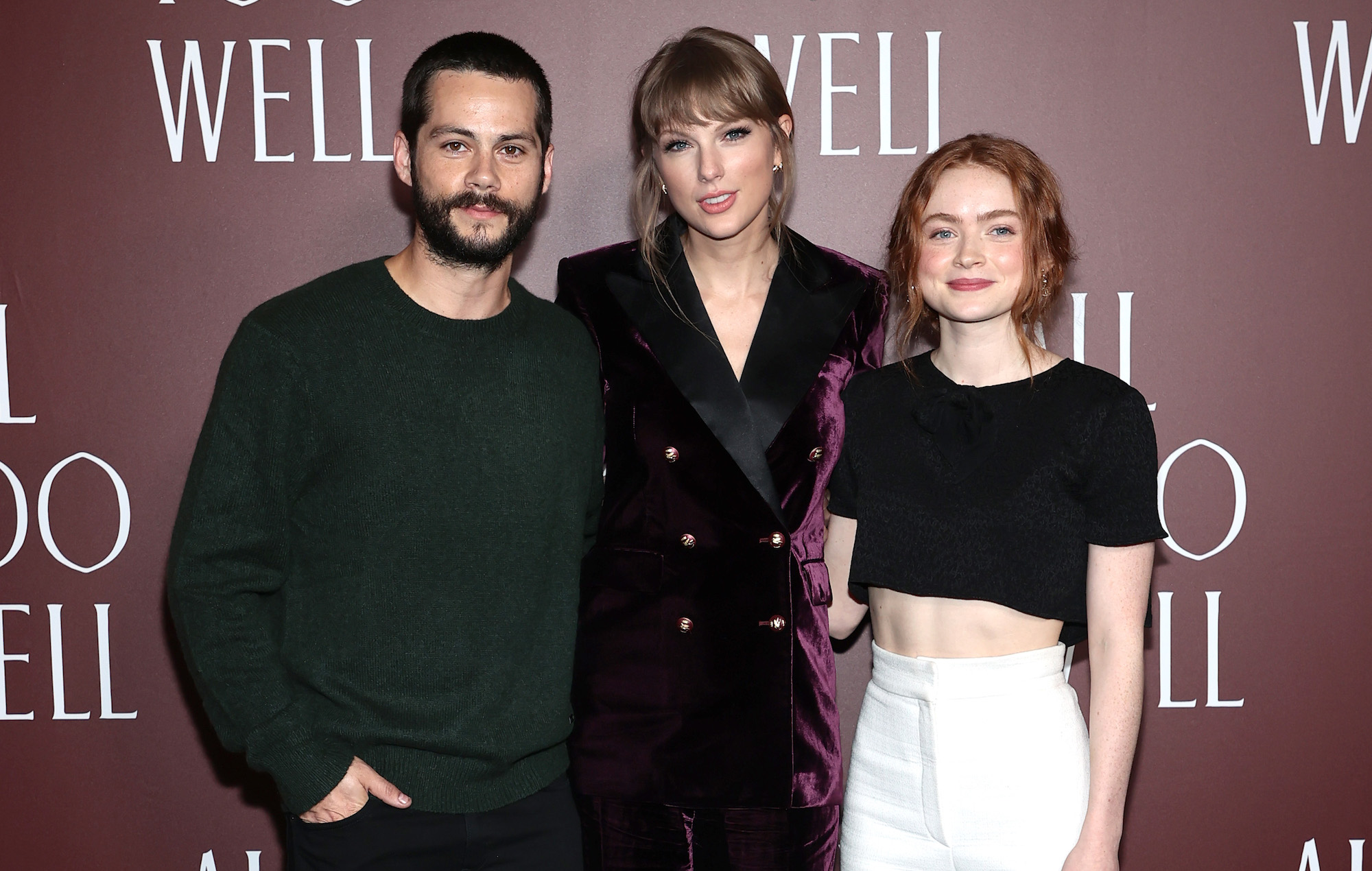 “I would scream the lyrics to this song even though I couldn’t relate to them in the slightest,” revealed the Fear Street 1978 actress.

However, Sink gave an incredible performance and received a lot of appreciation from fans and critics alike. The actress even surprised herself. She “couldn’t believe” that her craft “could help bring it to life.”

How well did you think Sadie Sink fared in All too Well? Let us know in the comments. Meanwhile, for a refresher on Sink’s acting talent, you can watch Stranger Things on Netflix.