If one looks at the career path, one can find Henry Cavill to be extremely strategic. He has chosen his roles for Mission: Impossible–Fallout, The Witcher, Enola Holmes, and rebooting Highlander. These are some of the major and well-known franchises. Before joining the DC Extended Universe, he worked in Man of Steel. When he heard Sony wants to sign Chris Hemsworth, Henry tried to compete there as well.

We know Chris Hemsworth as a part of the Marvel Universe. He has portrayed the character of Thor in a 2011 American superhero film based on the Marvel Comics character of the same name. Now that Sony wanted to cast Hemsworth, this is how Cavill was already preparing for the role.

When The Witcher star got the wind that Sony is looking for a cast in their upcoming superhero movie, he wanted to try it for himself. Sony wanted Chris Hemsworth to be in the lead role for their movie, titled He-Man. Sony has been working on this project for over a decade now. They had Noah Centineo as their lead actor. But for some reason, they lost him and COVID-19 stepped in. 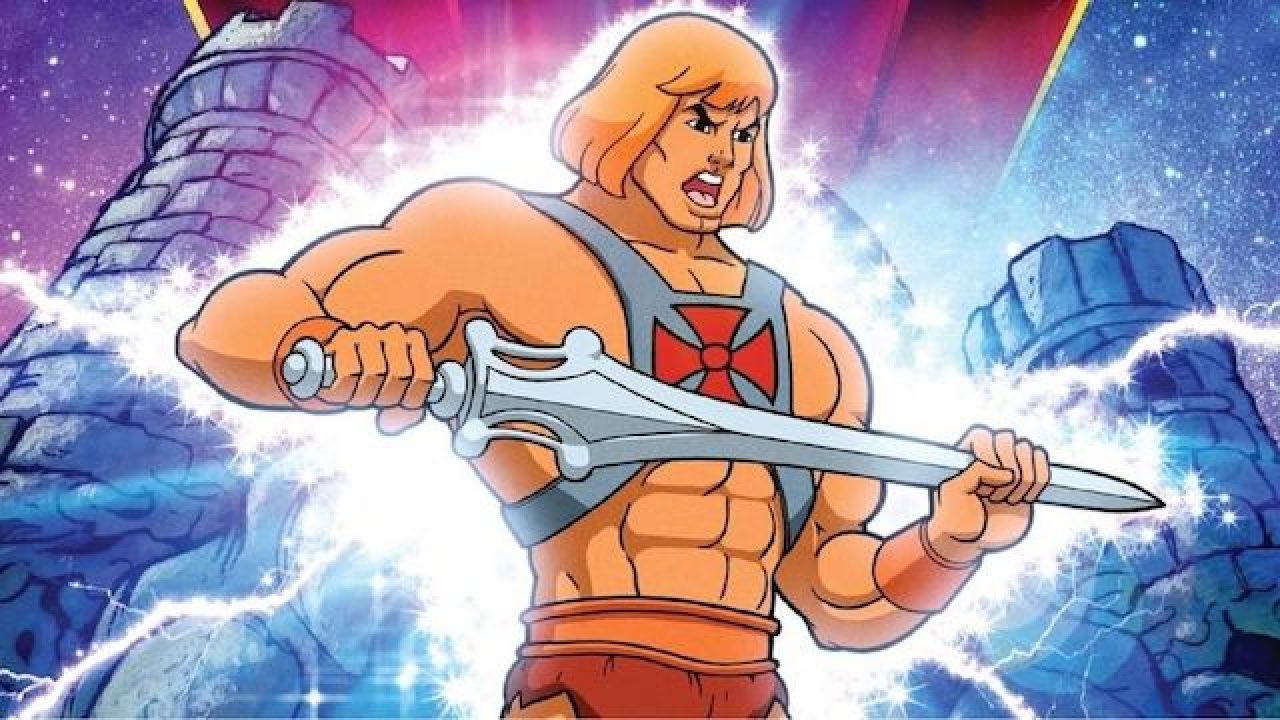 Therefore, when Henry heard about it, he even started to work out for the role. However, Hemsworth portrayed Thor and also has a perfect physique for He-Man. On the other side, Cavill has also displayed his physique on screen plenty of times. This fight between Superman and Thor might give Sony a proper display of dedication for the work that they’ve been expecting till now.

The Tudors fame believes in the exciting audience of this franchise. He-Man is a superhero, also known as Prince Adam. The character began as a toy for Mattel. While the 1987 movie didn’t work out well, the franchise survived well. Therefore, Cavill believes it would be a great opportunity for him in his career. If Sony was thinking about Chris Hemsworth, it means they would spend a good amount of money.

While the fans are yet to find out who will be the He-Man in the upcoming franchise, it has been an amazing competition. Who do you think is suited for the role? What is your opinion about this franchise? We would love to know your side.