Too many iconic scenes or dialogues from movies are often parodied or made into memes. And once that happens, it remains a part of history, a part of popular culture. Tom Cruise’s billion-dollar franchise inspired a lot of memes. Remember the time when Tom’s running was memed? Or when fans edited the shot of him hanging by the plane? They replaced the plane with a giant cat and even Nicholas Cage! The current heartthrob, Henry Cavill, wasn’t spared either. 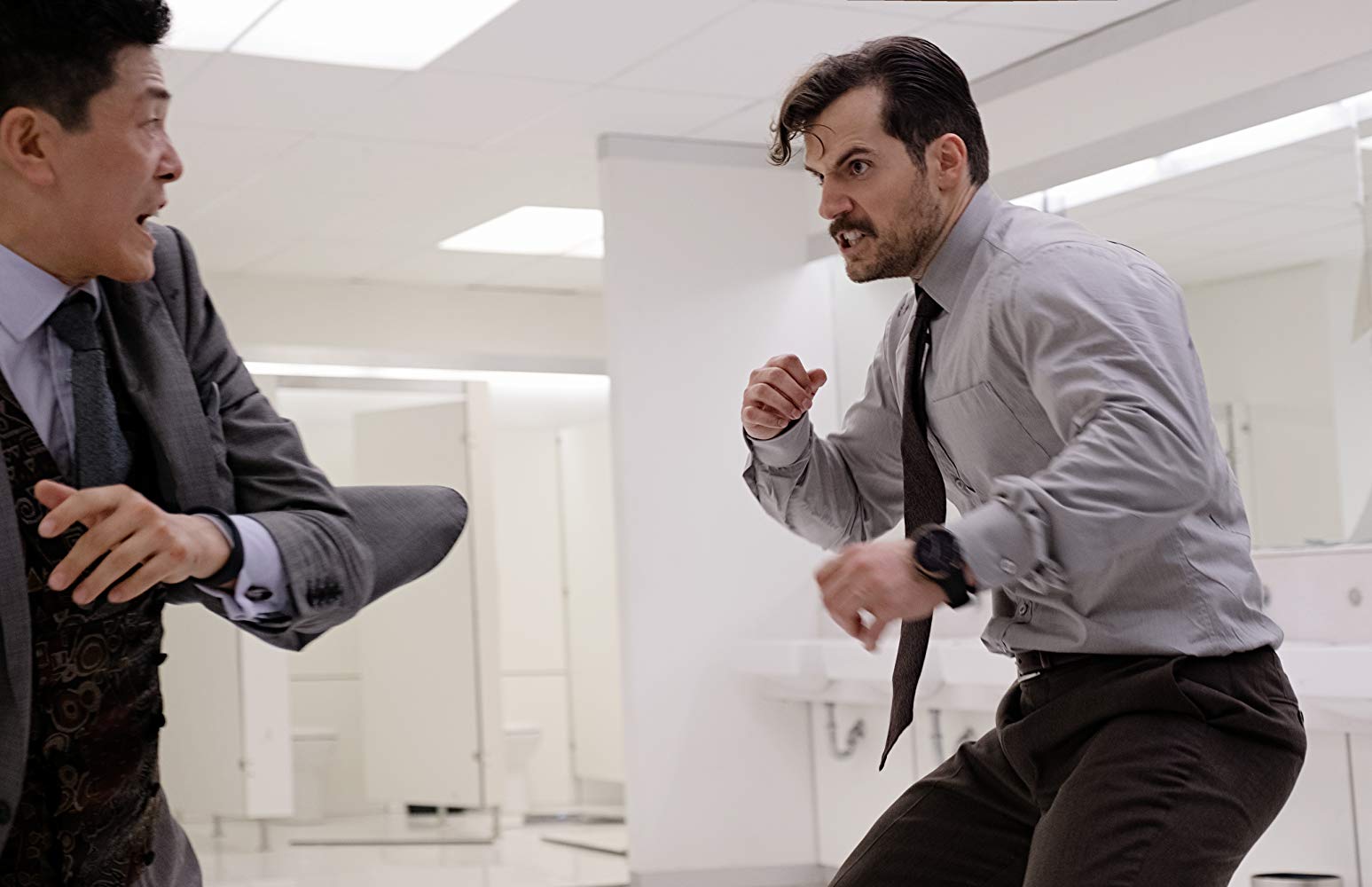 The British hunk made an entry into the action franchise in its sixth installment, Mission Impossible: Fallout. He played a hard-boiled CIA agent, August Walker, who was to follow Ethan Hunt every step of the way. Although he was supposed to be menacing, a particular scene from the movie caused The Witcher actor to become a meme.

ALSO READ: Kaley Cuoco Had the Most Hilarious Reply When Asked if Henry Cavill Is “really made of steel”

Henry Cavill was nervous about the iconic arm reload

In the famous bathroom brawl scene, Henry Cavill is seen shaking his fists and getting ready for a showdown. He later called it the arm reload moment and confessed it was an improvisation. He didn’t do it for the next take because he was nervous. But upon director Christopher McQuarrie’s insistence, he did it again for the next shot and the rest is history.

“It’s called the arm reload. Because Walker, he’s not fond of Ethan’s methods, which are very sneaky as opposed to direct action. Walker’s more about direct action, and so far he’s done it Ethan’s way and it hasn’t worked,” he had explained.

Fans have also pointed out how his mustache just grows mid-scene during that arm reload scene. Cavill also addressed it and joked that he learned to do it after the Justice League reshoots! Warner Bros had to famously digitally remove his mustache during the reshoots. Regrowing facial hair is a skill that the actor has now added to his resume!

Although it is not known whether he will reprise his role as Superman, he is going to play a spy again in Argylle. Fans who missed him playing an agent will love him going undercover again!

Do you still find the arm reload clip fascinating? Leave your thoughts in the comments below.