Jada Pinkett-Smith has been quite vocal about her troubled relationship with her husband, Will Smith. The couple married young in 1997, but experienced a rocky marriage. During a particularly rough patch during their marriage, Jada even started a relationship with August Alsina. However, they patched up, and after 25 years of marriage, they are still going strong. 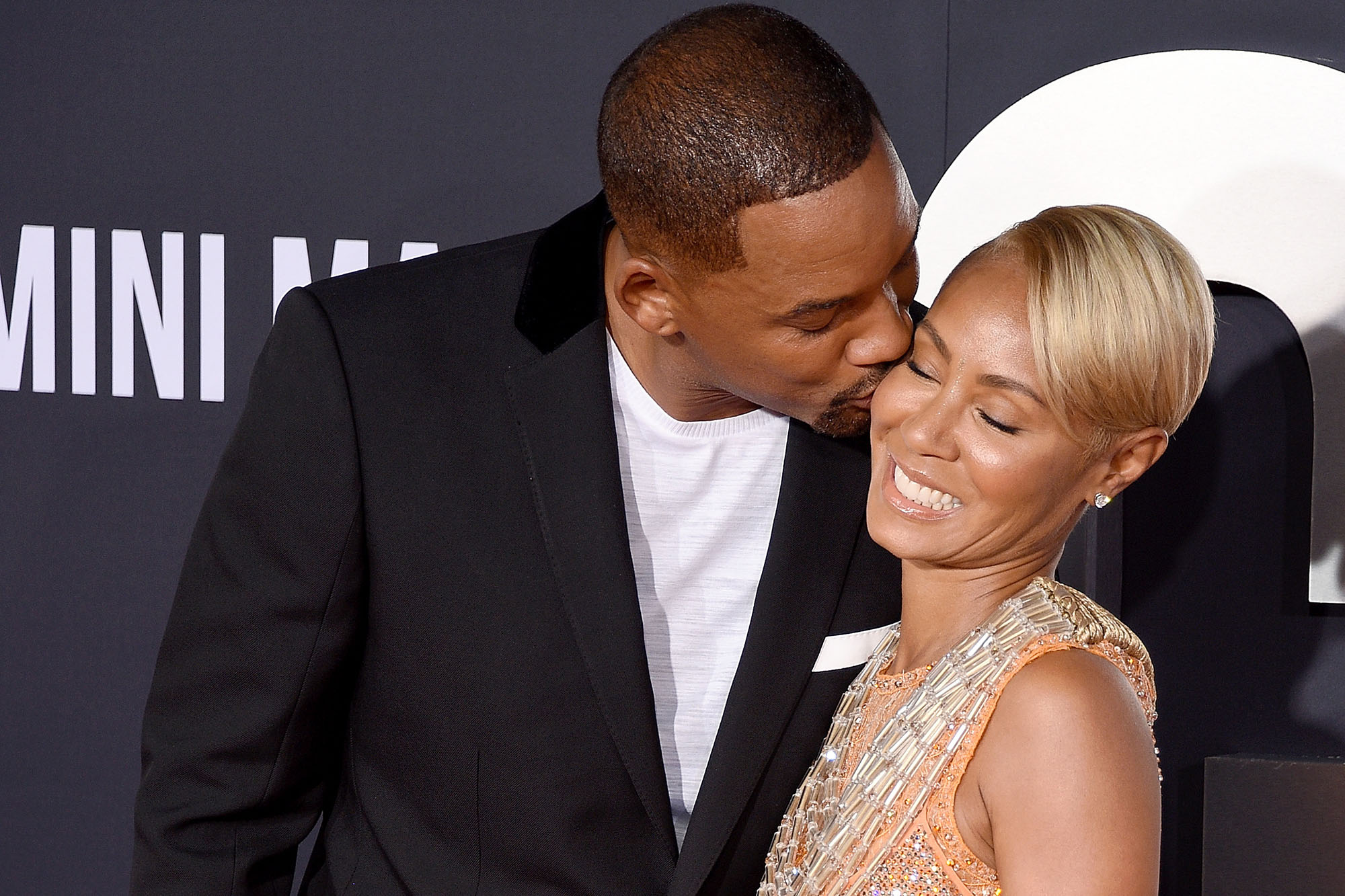 The actress has even publicly shared her sex life with her husband. And is yet to do it again in her upcoming memoir that is to hit the stands in Fall next year. But we don’t think 50 Cent will be reading the memoir, considering how he was not too fond of Jada publicly discussing their bedroom affairs before.

ALSO READ: Did You Know Badd Pitt and Will Smith Turned Down the Exact Same Roles in One of the Cult Classic Sci-Fi Movies?

The American rapper was bewildered by Jada’s willingness to freely discuss her sex life with husband, Will Smith. During one of the episodes of Facebook’s Red Table Talk starring Gwyneth Paltrow, the actress started discussing the intricacies of maintaining a “healthy” sex life with the Deadshot actor. Jada admitted to feeling “accountable” for her husband’s needs and feelings. “Reading minds” had become a huge “pitfall” in her marriage and sex life with Will.

“We started in this at a very young age, you know, 22 years old. That’s why the accountability part really hit for me, because I think you expect your partner to know [your needs], especially when it comes to sex,” she confessed to Paltrow. Following the episode premiere, the 51-year-old again took to Twitter to attack the tabloids and to drive the point that everything was fine in the bedroom.

Only because I got time today.
Stop making up headlines.
Watch the @RedTableTalk I did with @GwynethPaltrow for yourselves.
Will and I have NEVER had an issue in the bedroom. Thank you❣️https://t.co/wBpqSTTaGi

The In Da Club rapper later took to Instagram and posted a screenshot of an article about Jada and her sex life. In the now deleted post, he questioned Pinkett’s judgement for talking about such personal matters in a public setting. He was of the opinion that this rather labelled their relationship “weak”.

Do you agree with 50 cent? Tell us in the comments.