The after-effects of the Oscars slap gate incident are far from over for Will Smith. The incident that got him banned for 10 years also drew a lot of criticism. Despite the public apology to Chris Rock, neither the comedian nor the mass public is ready to move on from this incident. This has also affected Smith’s upcoming projects, some of which even stalled their production since the incident.

Smith starrer Emancipation, an Apple movie was already set to release earlier this year, which was also postponed amid all this. The movie will be releasing in December now and is already a strong contender for the Oscars. However, are the Oscar voters ready to move on and vote for him? Or even watch the movie? The opinions seem quite mixed.

Are Oscar voters ready for Will Smith yet?

Will Smith’s Emancipation is a strong contender for the 2023 Oscars. But a survey taken by the Hollywood Reporter shows just how willing or unwilling the members of the Academy of Motion Pictures Arts and Sciences are to accept Smith or his movie just yet. This included members of the organizations such as the actor’s branch, directors branch, producers branch, etc.

“I think more time should go by before Will Smith is considered for any award,” said one member of the actor’s branch. A member of the producer’s branch was also surprised that the movie was being released this early. 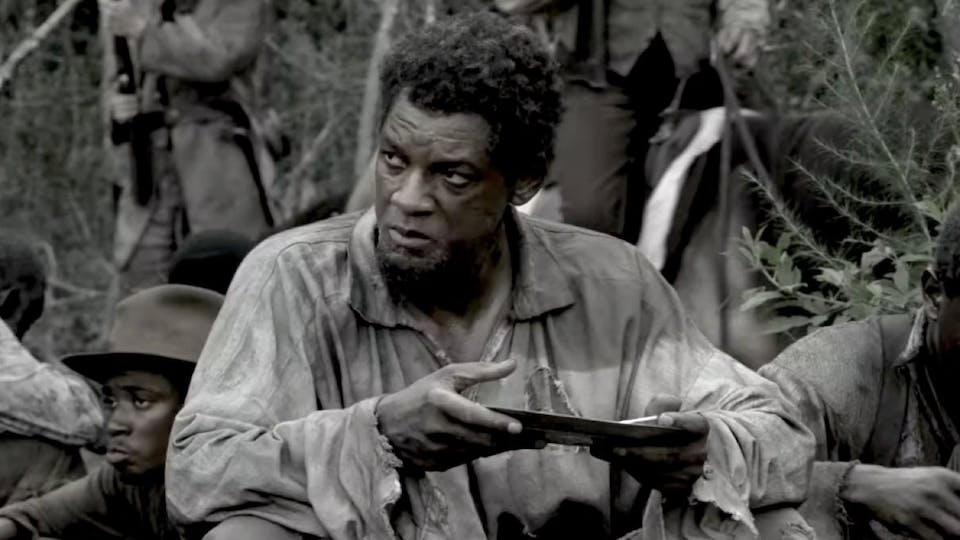 Members of the directors’ branch share similar sentiments, one of them said, “No chance I would vote for him”. However, the member would support the release of Emancipation. He thinks the decision to release likely came from Smith. Meanwhile, members of the writer’s branch have a shared opinion that hundreds of other people involved in the movie should not be affected because of Smith’s behavior.

ALSO READ: Can Will Smith Find Himself in Oscar Nomination for His First Movie Since Slap Incident?

The survey basically boiled down to the decision of whether an actor’s action should come in between his skills, or in any way affect others in the project. After all, Westbrook Studios, owned by Will and Jada Pinkett Smith, is co-producing the Antoine Fuqua movie. Do you think the I Am Legend actor should be nominated for the Oscars this year based on his actions? Let us know in the comments.