Although Netflix still continues to lose content to other video streaming websites, it has been adding new anime titles to its catalog recently. Most recently, Netflix added the classic Berserk and the cult favorite Bee and Puppycat. 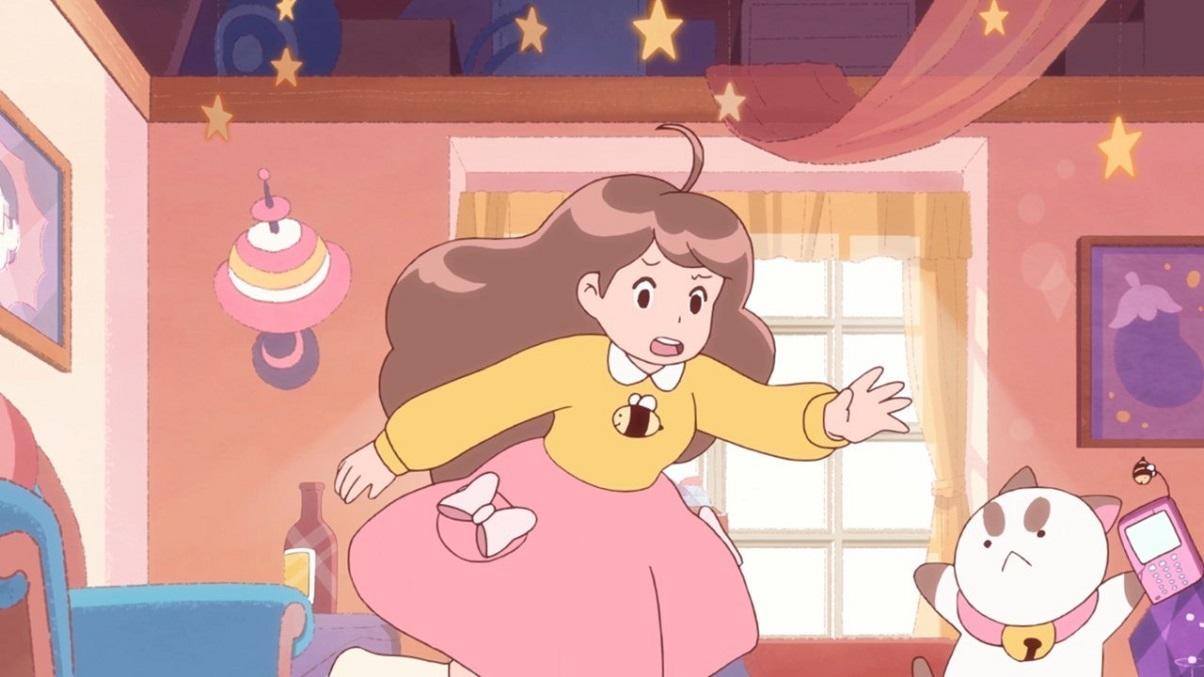 The latter developed a cult following ever since it aired back in 2013 on Frederator’s Cartoon Hangover YouTube Channel. It originally aired as a bunch of shorts. Artist and creator Natasha Allegri, who is mostly known for working for Adventure Time, developed the series herself. It initially had quite a rough time getting more episodes, but after a long wait, it’s finally here.

The anime went through a lot to get more episodes for its fans. After it aired, it streamed as shorts on YouTube, and a Kickstarter campaign began to raise money for more episodes. The campaign was successful and it was commissioned for season 2 in 2017. It was supposed to arrive in 2019, but of course, that didn’t happen and finally, Bee and Puppycat arrived with season 2 on Netflix in 2022.

"Bee and Puppycat" is now on Netflix (worldwide).https://t.co/nUenHqNpnvpic.twitter.com/ZsUkLUl1hC

The latest trailer is a little confusing to fans who expected a teaser for season 2 but got a bunch of clips from season 1 instead. Well, actually Netflix adapted the shorts into episodes and condensed season 1 into season 2. Thus, anyone who hasn’t seen season 1 can watch Bee and Puppycat: Lazy Space regardless. The story follows Bee who gets laid off from work and finds a cat or, is it a dog? She adopts Puppycat and both embark on some crazy misadventures as they work for an intergalactic space temp.

ALSO READ: Sad Animes on Netflix That Will Have You Reach for Tissues

The visuals are lovely and are inspired by 90s Sailor Moon and Superbook. Allyn Rachel voices Bee while Puppycat’s voice is created in Vocaloid and Hanna Hart voices Tempbot. It not only changed platforms but also changed animation studios from Dong Woo animation to OLM. There is also a Kaboom! published comic book series. Natasha has written and drawn the artwork herself.

ALSO READ: As Netflix Adds THIS Iconic Anime to Its Library, Fans Cannot Help But Go Mad Crazy Over the Same

Are you going to tune into season 2?