Just when The Witcher fans were trying to cope with the news of Henry Cavill leaving the show, another shock came on the way. The Proposal star has created a unique place in the hearts of his fans. Not only with his iconic characters but also with his sense of humor. Now, the soon-to-be father of the fourth child has announced his retirement from this amazing character in a recent interview. But why did he decide to end the journey? The actor reveals the surprisingly shocking reason here.

The Marvel Comic character has won many hearts with his blunt sexual connotations while being the most adorable anti-hero. Just when fans were hoping to see more of Deadpool and Wolverine’s togetherness, this shocking news shattered their hearts. In an interview, Ryan Reynolds revealed the future of his character by announcing his retirement from the film series. He said, “That’s it. Just this one movie,” as he announced he would be playing Deadpool for the next two years only. 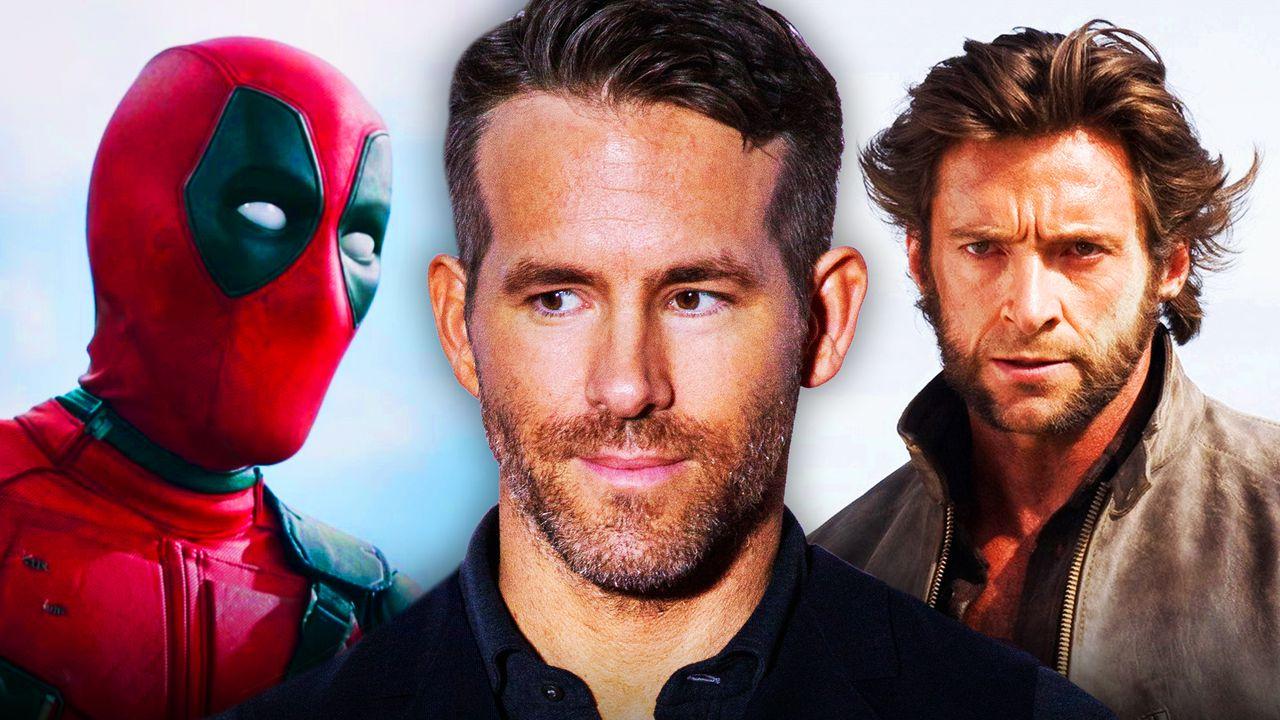 In 2017, Logan retired from the franchise, but Deadpool convinced him to come back in the third installment of the Deadpool franchise. As fans’ hopes were high with the return of Wolverine, Deadpool’s retirement announcement made them disappointed. When Hugh Jackman officially returned, Reynolds assured his fans about not taking this character and the film for granted.

He also revealed the reason for going to work every day was because of Hugh Jackman and Shawn Levy, two close friends of the Free Guy actor. He said the writing process for the film would never end until they take the movie away. Until and unless they stop and snatch the mic from the actor himself, they would never see the end of Deadpool.

There is always a time to end the journey and begin another. While unexpectedly this could be the end of Reynolds’ journey as Deadpool and Deadpool’s journey as one of the best anti-heroes, tell us your favorite Deadpool moments in the comment box. The third installment of the film is scheduled to release on November 8, 2024. Till then, let’s cherish the actor and character together.