“Just a few more yards to go,” was the phrase that echoed through all our hearts and bugged our minds as we came out of the fourth episode of Peaky Blinders Season 6. A season that has been nothing but a topsy-turvy journey, and indeed one of the most intense ones, while being comparatively less violent than the previous seasons. However, this series has been more about internal conflicts and struggles. And, of course, since it is Peaky Blinders we are talking about, there are deep analogies that foreshadow the fate of characters.

In typical Peaky fashion, Steven Knight might just have hinted at the fate of Tommy Shelby in Peaky Blinders Season 6. And what is more interesting is that it looks as if Tommy is almost self-aware of what awaits him soon. The pivotal scene featuring the Shelby brothers might just have told us the future of the duo, and trust us, it seems rather too grim. Wondering what is it about? Here is everything that we believe Tommy’s line about the World War 1 dark tunnel hints at.

The tunnel at the Dudley Stretch in World War 1

Ever since the season began, Tommy has had this constant nightmare haunting him. A dream where he travels back to that pitch-black tunnel during World War 1, a tunnel where he fights a man with green eyes and covered in grey soot and rubble. While the show never stops from revisiting the history of the characters as well as the events, it is intriguing how Steven Knight uses this to event predict the future of his characters. A fine example of that is how throughout the entire season, Tommy flaunted his new self, his new changed self, who thought and knew better. But his daughter Ruby’s death was enough to put the entire change to the dustbin, as Tommy went on a killing spree and he even started drinking again.

Peaky Blinders Season 6 episode, “Sapphire” saw Tommy returning to his usual ruthless self, and even drinking, even though Arthur tries to stop him from doing the latter. The elder brother shows concern, as he knows that if Tommy gets back into drinking, he will have no one to drag him away from his opium addiction. In a scene where both the brothers are at their lowest, Tommy attempts a way to cheer themselves up. He tries to remind Arthur of the time of the war, and how they got out of a 3,172-yard tunnel on the Dudley Stretch. Seems all too hopeful, doesn’t it?

“Just a few more yards to go,” hints at the tragic death of Shelby brothers in Peaky Blinders Season 6

During the same conversation, Tommy assures Arthur that just like that tunnel, they just have a few more yards ahead of them. According to Tommy, this one last deal will be his way out of the entire business, and then he can finally rest. But is that really what is going to happen? After the death of Aunt Polly, Tommy did everything in his power to march on and on. But it was the death of his daughter Ruby that stung him like a dagger, which is why he finds himself at the lowest point and back to the drinking thing. 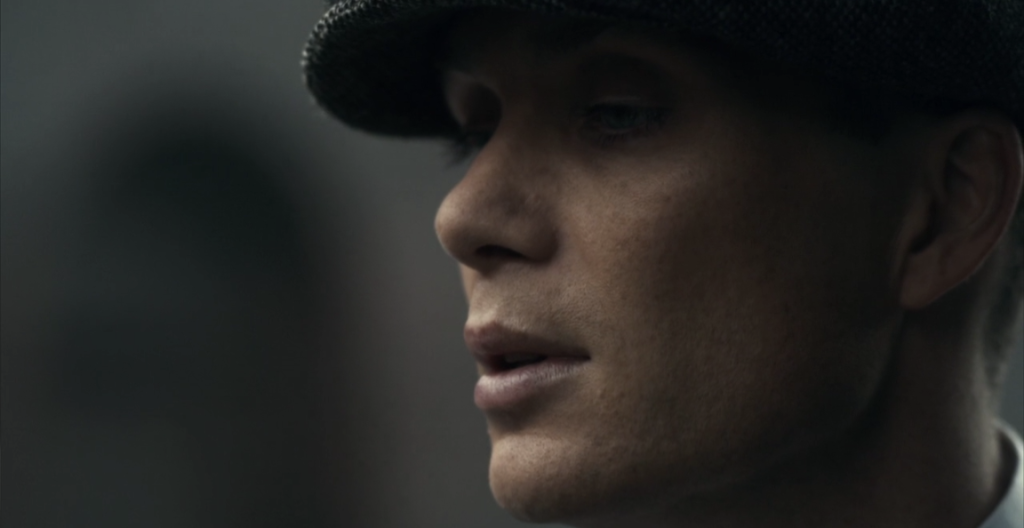 Arthur, on the other hand, is no stranger to addiction, as he is literally surviving on opium. Tommy assures him he will eventually give it up. He has to because his family needs him to do it. But in the very next scene, we see Arthur laying waste to the Chinese opium den.

All this makes us wonder if the “few more yards” are not a way out of this business and actually a way out of life? Because it all shows at the downfall of Tommy from the throne, he holds so dearly. Maybe, it is no man with the green-eyes or grey color, but Tommy himself who will lay waste to his legacy. Besides, maybe how Tommy dies will also set up the movie that Steven Knight just cannot stop talking about, but he has to.

Tell us what your predictions for Peaky Blinders Season 6 Episode 5 are in the comments.