Kanye West caused an uproar at the Paris fashion show on Monday when he appeared wearing a White Lives Matter t-shirt. The controversial t-shirt raised many eyebrows and attracted criticism from the fashion industry. Vogue editor Gabriella Karefa-Johnson was one among them, who considered the designs distasteful. 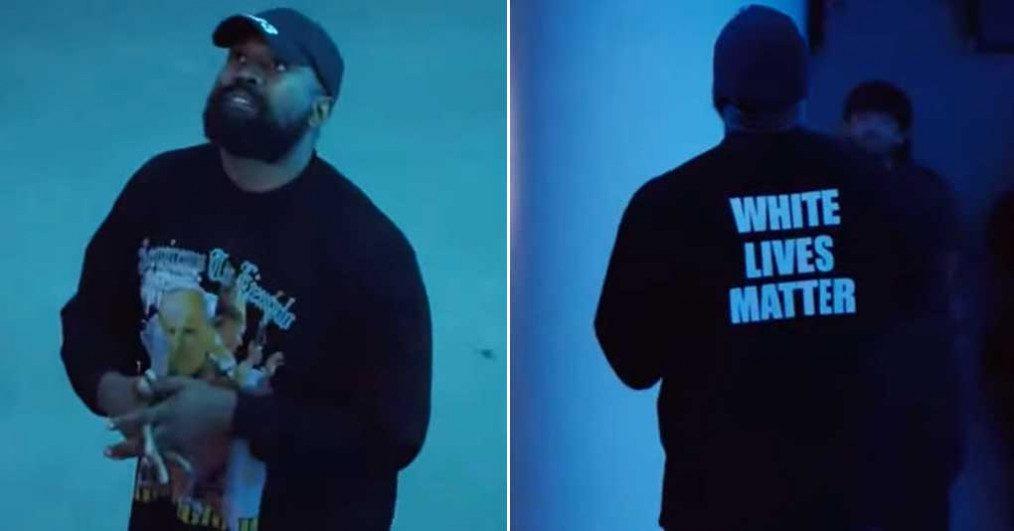 Naturally, West lashed out at her. He uploaded her pictures on his Instagram which are now deleted and mocked her. Eventually, Gigi Hadid gave the rapper a piece of her mind when she called him a “bully” and a “joke”. Following her, Hailey Bieber also voiced her support for the 30-year-old editor. However, Ye didn’t take to that well and has now dragged both Justin Bieber and John Legend in his latest social media rant.

Hailey Bieber had recently taken to her Instagram stories to show her support for her dear friend Karefa-Johnson after the bullying she faced at the hands of the producer. Obviously, the Donda rapper was not going to sit still. So he went on a social media rant where he directly talked to Justin Bieber to get his wife and keep her in check. He also made sure to drag in his long-time friend John Legend with whom he had a fallout.

The two friends parted ways after Legend allegedly did not support his presidential campaign.

Just a few hours before this long post, he had posted a screenshot of an E! Online article about Hailey defending the editor. He questioned Justin sarcastically whether he was canceled after this incident and to let him know if he was.

This isn’t the first time Kanye West has lashed out at others. He previously shared screenshots with his ex-wife Kim Kardashian and even attacked his mother-in-law, Kris Jenner. Time and the rapper’s actions will tell what will happen next in the aftermath of the fashion show.

What is your opinion on this whole Hailey-Gigi-Kanye clash?