Sadie Sink is one of the most influential stars of the decade. This young actress has a charming influence on the new generation. Not just her acting, but her fashion sense is always the talk of the town. It won’t be long before she will be known as the emerging fashion icon of the industry. Not just her red carpet entrances, but her casual wear is also noticeable. This Stranger Things star is well aware of her stardom and does not miss a chance to shine. 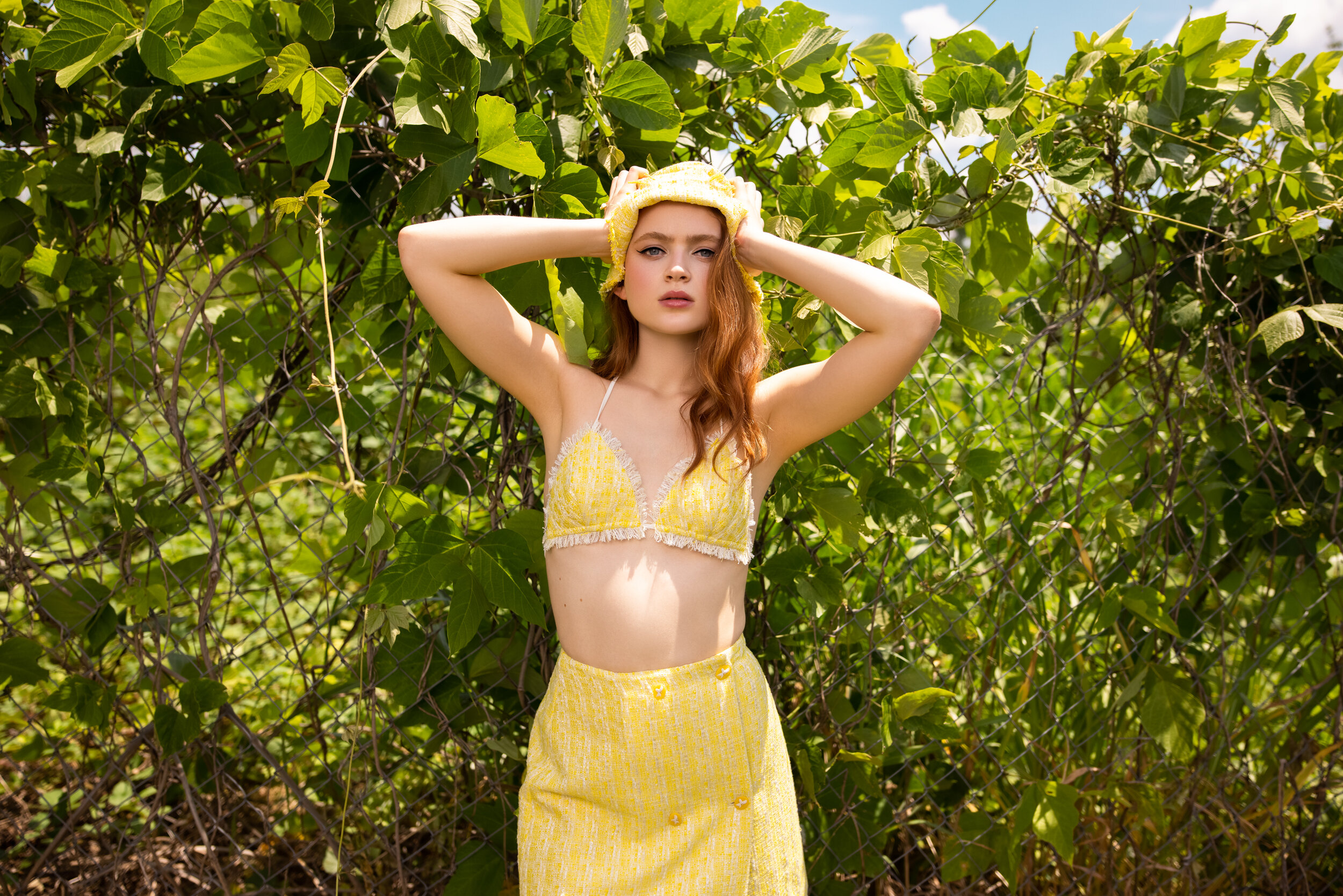 A few months ago, Sadie was interviewed by Coveteur where she talked about her favorite pieces from her closet. She also talked about how her fashion sense has evolved over years. But what is one thing that she loves wearing?

Sadie Sink wears it pretty much every day

Sadie started her wardrobe tour by mentioning what she likes to wear. The actress likes to wear the clothes she feels most comfortable in. Growing up, she eventually started figuring out the type of dresses she felt confident in. She did this when she turned seventeen.

The twenty-year-old actress said that she has the most fun when she dresses up for pres events and red carpets. According to her, these events are where she gets to show her real style. Coming on to the question that what is that one thing that she wears regularly? The actress mentioned that a few years ago, she attended one of Chanel’s shows.

There, she received a necklace from the company as a gift. Mentioning her love for the necklace, the actress said, “I’ve worn it every day since I’ve got it.”

Moreover, Sadie talked about her love for strong silhouettes. She likes doing a “cool camp” moment and for that Sink thinks that blazers suit her the most. She also mentioned how necessary it is for her to always have good hair. “If the hair is good, we’re golden,” she added. Further, she talks about her clothes from the show’s set.

One thing Sadie borrowed from the set of Stranger Things

Sadie Sink also relates to her character from Stranger Things. Most importantly, she also mentioned that since the show is set in the 80s and everything is vintage, the production does not allow them to keep the clothes they wear on the set. However, she did mention an exception that was made in season 2 of the show where she was allowed to take the vans that she wore. 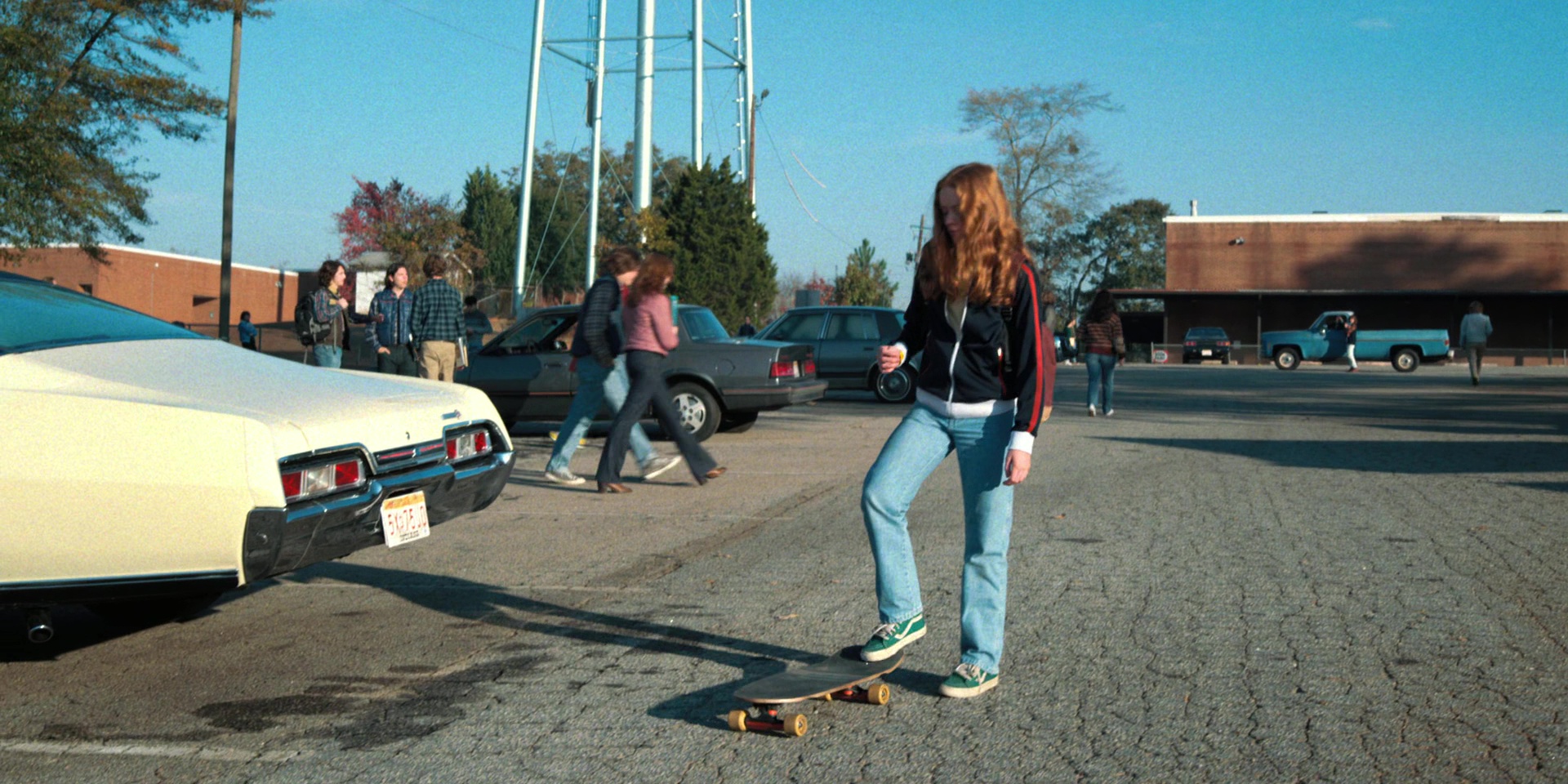 Mentioning her clothing from the show, she said that she relates to the clothes of Max from season 4 the most. She feels closer to what her character wore in the fourth season, mainly in the terms of color scheme.

Tell us in the comments, which season of Stranger Things you liked her the most.