In Hollywood, it becomes very difficult to carve out a niche for oneself. Moreover, celebrities are probably one of the most popular individuals in the modern day and age we live in. Whatever they do has always been in limelight. Every day, we hear about new celebrities who are shot to stardom in ways no one could imagine. Recently, the celebrity who got a bout of fame and popularity was Joseph Quinn. 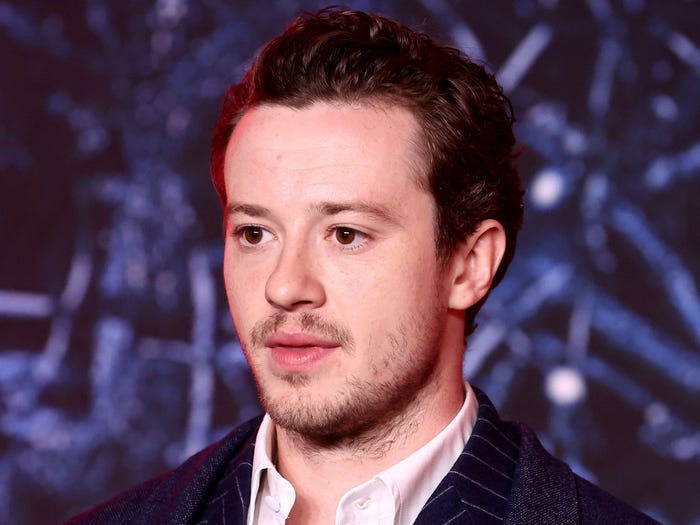 Joseph, more commonly known as Eddie Munson from Stranger Things, is still young and has a bright career in front of him. However, Joseph Quinn also has some plans in place for his personal life, thanks to advice from Olivia Colman.

In recent times, Joseph Quinn’s popularity has skyrocketed, thanks to his role in the Sci-fi drama series Stranger Things. Despite being introduced late in the show, Eddie Munson became one of the most popular characters in the Stranger Things universe. Quinn’s character also had one of the most interesting character arcs. Furthermore, it seems like, with his new-found fame, Quinn has also become more progressive. In his recent Instagram post, Quinn reveals the advice Olivia Colman gave to him.

Olivia Coleman is one of the most successful actresses in the industry. She has reached heights people can only dream of. Moreover, Colman has also won the Academy Award for her portrayal of Anne, Queen of Great Britain in the black comedy period film, The Favourite. Some of her other noteworthy roles are in the psychological drama The Lost Daughter and The Crown on Netflix.

Previously, Joseph Quinn starred alongside Colman in a small British play Mosquitoes. The play is written by British playwright Lucy Kirkwood. Mosquitoes follows the tale of two sisters who are complete opposites of each other.

ALSO READ: “Tapping ‘not interested’ is not enough”: Eddie Munson Finds Himself Facing Backlash in a Curious Turn of Events Following The ‘Stranger Things’ Finale

Joseph Quinn before Stranger Things has starred in various series and movies. A few popular shows and movies Quinn featured in include Game of Thrones, Overlord and Dickensian. What are your favourite Joseph Quinn roles apart from Eddie Munson? Do let us know.