Korean bands and music are creating a huge fan following in the entire world. One of the fan-favorite bands is Stray Kids. This South Korean band is working their musical magic throughout the world and Ryan Reynolds, the Canadian-American actor, is also under their spell. The actor posted the picture of himself with a surprise that shook the whole fandom of both the actor and the band. 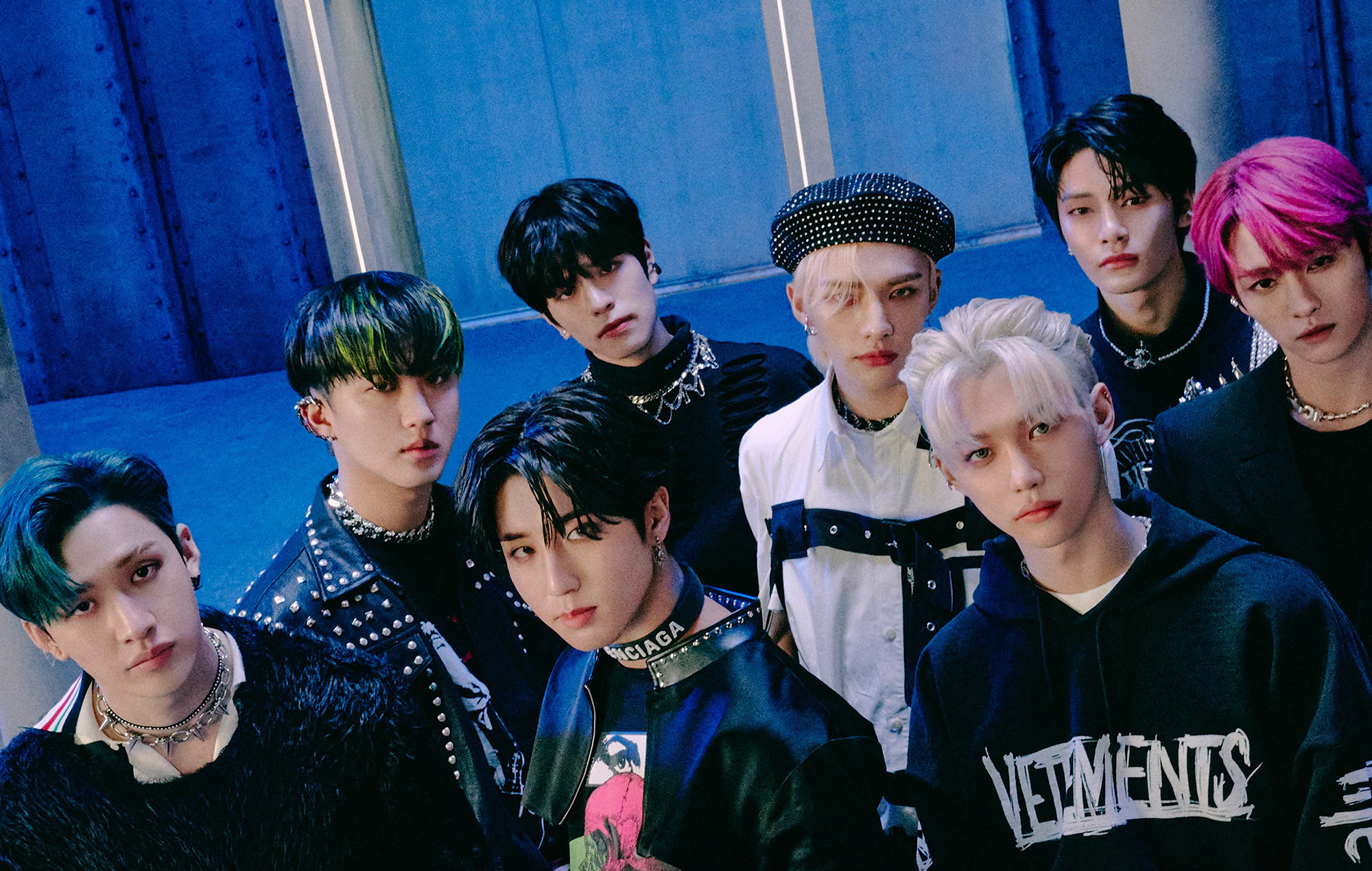 JYP Entertainment formed the South Korean boy band through the 2017 reality show. The group has eight members: Bang Chan, Lee Know, Changbin, Hyunjin, Han, Felix, Seungmin, and I.N. The band has won several awards as well. On STAY Selca day, The Deadpool actor posted a picture on his Instagram. Selca is the Korean term for a selfie. Every band has its own so-called Selca Day with an associated hashtag. The actor also took part in that day and this is what he posted.

Ryan gave the biggest surprise to the band members, along with the fans. On STAY Selca day, he posted a picture of himself wearing a floral shirt and stylish glasses on his Instagram story. He even added the famous song named Red Lights by the band. While the Stray Kids fans flooded the internet with their cute pictures on the day, they couldn’t beat the biggest fan of them all. They also noted Ryan deleting the picture at first while reposting it with this popular song. Fans assumed perhaps this might be the Red Notice star’s favorite song by this K-Pop band.

Bang Chan, the leader of the group, reacted to Ryan’s photo. He took it to his live session and thanked the actor for posting the picture with the song. The singer also called the style and pose of the actor “Sexy.”. The Proposal star gave the Stray Kids and the whole fandom an iconic moment with this kind gesture. Bang Chan said, “Thank you for playing our song. You really don’t have to do that, but thank you.” Fans also got overwhelmed and reacted this way.

The Stray Kids x Ryan Reynolds moment was the biggest moment for the fans of both entities. While fans went crazy over this surprise by Reynolds, Bang Chan jokingly questioned Reynolds’ choice of song. He assumed perhaps the Green Lantern actor might have felt spicy, hence the song. Take a look at the reactions to the picture.

Ryan and the K-pop act developed friendship when the latter performed a Deadpool-inspired set on Kingdom: Legendary War, which garnered them praises from the actor. Since then, the actor and the musicians have interacted over social media, with Ryan inviting the leader of the group for Free Guy premiere and sending Aviation drink. While fans are demanding the collaboration between these two, are you also a Stray Kids fan? Tell us your favorite songs by the band.