Stranger Things introduced the concept of Upside Down to the world. The Upside Down scene includes a broken traffic signal, dead people, parked automobiles, and torn-down structures. None of which fit inside our dimension. Although it obviously differs somewhat from our reality, there are numerous similarities. Everything has been entirely changed. A change made in one universe has no impact on the other, and vice versa. As fascinating as the concept was, there are many theories related to it. Recently, the Stranger Things community on Reddit came up with something very interesting. Let’s tell you more about it!

What really is Upside Down?

According to Stranger Things, another reality called the Upside Down coexists with the human world. A species of humanoid predators lived in the dimension’s primordial expanse of mountains and floating rocks. The Upside Down changed from its initial condition, and in some way, duplicated the whole human world as it was on November 6, 1983. However, unlike the human world, this new iteration of the Upside Down was utterly devoid of human life and covered in alien vines, spores, and membranes. 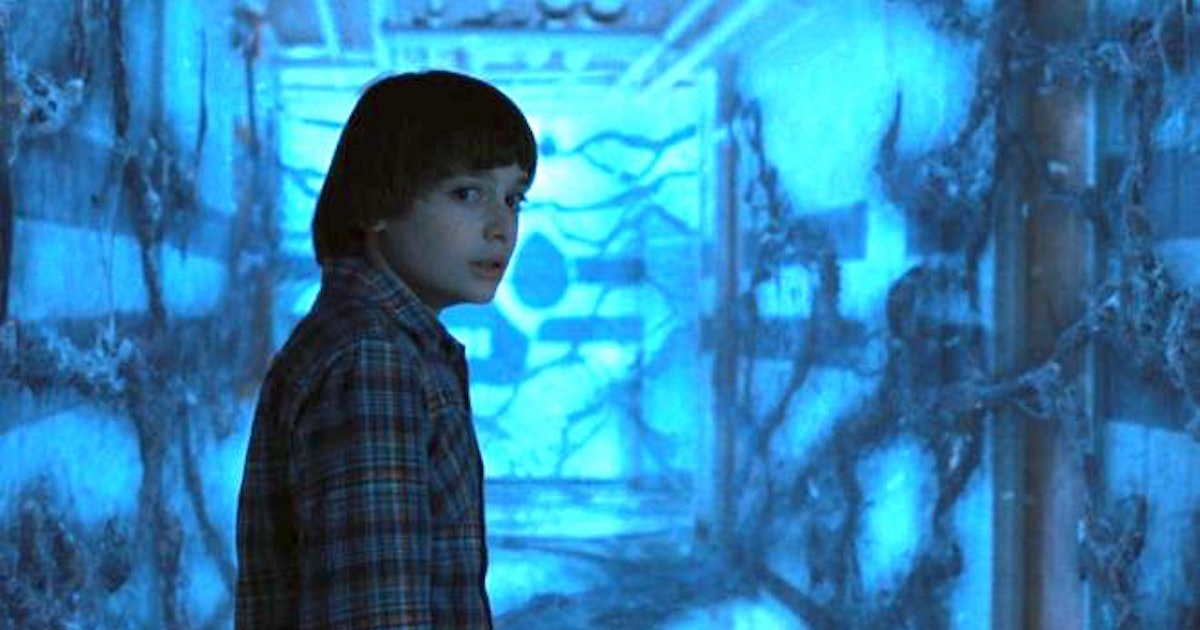 A common hive mind was developed by the alien vines, humanoid predators, and a variety of bat-like animals. The Mind Flayer, a powerful creature from the Upside Down that Henry Creel had control over, enabled this shared mental link. The whole Upside Down was effectively one enormous organism, with Henry and the Mind Flayer serving as the physical and mental connections between all of its components and agents. Let’s now move on to check what the fans are thinking.

ALSO READ: ‘Stranger Things’ Season 4 Has The Most Powerful Meet-Cute When Eleven Confronts Vecna In The Upside Down

What do Stranger Things fans want?

The Stranger Things community on Reddit recently came up with a new theory. The fans are thinking if Upside Down is the exact replica of Hawkins, why can’t they get free stuff from it? Let’s see what they have in mind.

You can read more of such comments on Reddit. However, the scientists at Hawkins Lab claim that the atmosphere of Upside Down is poisonous to people. That is why they donned hazmat suits to enter the realm. Nancy entered for a short while and exhibited no damage, although Will was exposed to the air for a week and got quite unwell. It seems that the environment is only harmful after lengthy contact. The flora and wildlife of the dimension seem to be affected by this toxicity as well. Hence, people should avoid going there without any protection. however, with the right protection, this loot will be a great concept for a possible Netflix Game. What do you think of this idea presented by fans?