They say one bad moment cannot define a person. But if the person is a public figure, it can define them. Will Smith slapped Chris Rock at the Oscars for joking about his wife. Because of this one moment, the actor lost many projects, many friends, his fans, and a good friend, Rock. However, the actor apologized publicly as well, but it is hard to move on for the comedian.

After this incident, one good thing that stuck with the Men in Black actor was the film Emancipation. But is the film going to be released? What does the director, Antoine Fuqua, have to say about the release? 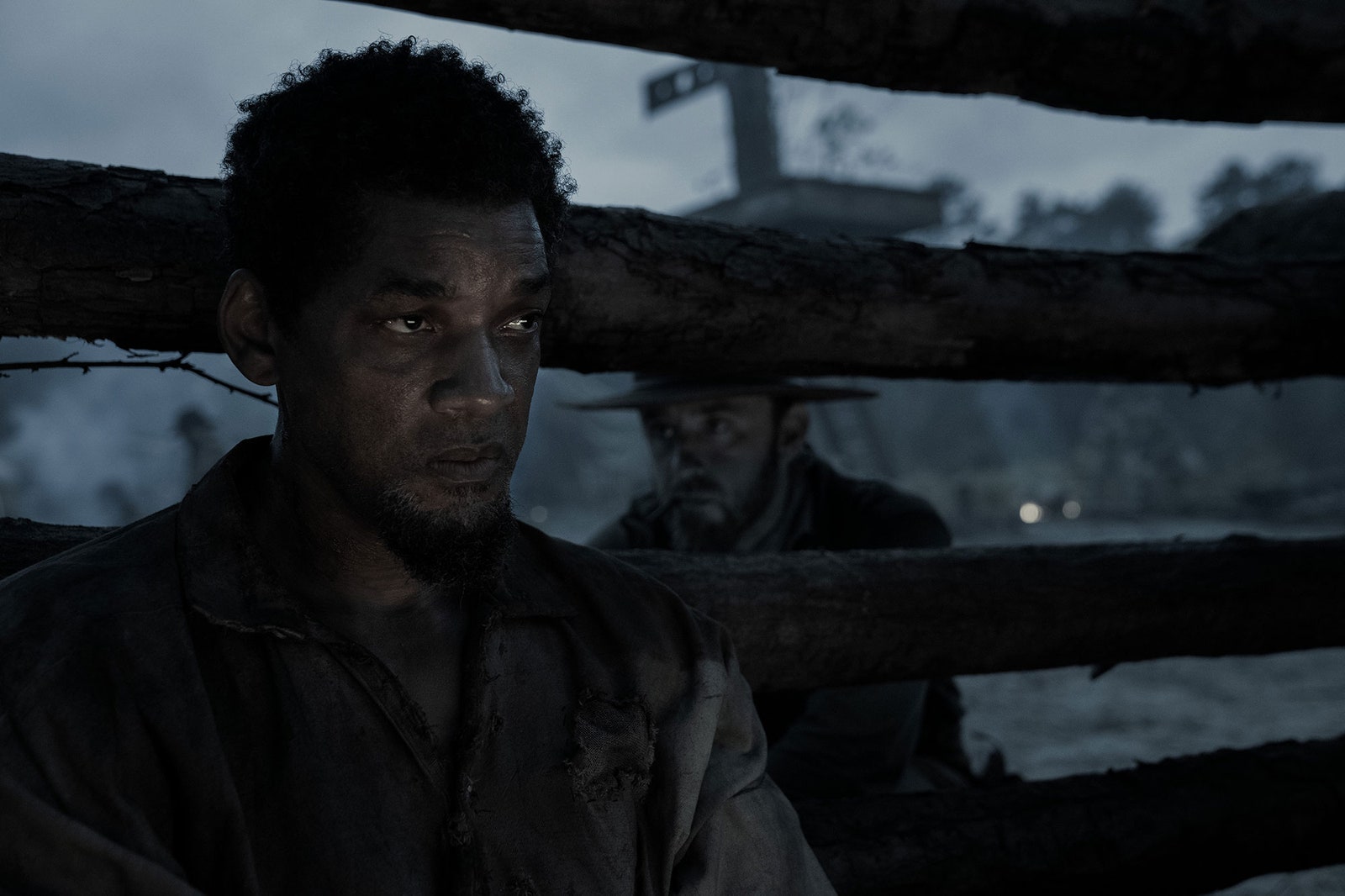 They have planned the theatrical release of the film on the 2nd of December, which is not far away. Amidst the release and the slap-gate incident, the director, Antoine Fuqua, opened up about the big plans for the release of the film. Emancipation will see Smith as Peter, who is a victim of slavery. He runs away from a plantation in Louisiana after he gets beaten brutally. But post-slap, what about the release of this historical thriller film? Are the people ready to forgive Smith?

ALSO READ: “I’ve turned down many films that were set in slavery”- Will Smith Reveals Why He Did the Historical Drama Film ‘Emancipation’

Is Emancipation a second chance for Will Smith?

Despite facing a lot of troubles, finally, Emancipation will be out in theaters. Antoine Fuqua, in an interview, opened up about if Apple ever considered canceling the film. The director said there was never a conversation “about the movie not coming out.” Antoine expressed his determination for the audience to watch the film. He believed and emphasized his point the 400 years of slavery were more important than one bad moment. The filmmaker also said there were many other artists in Hollywood who had done terrible things, yet they won awards. 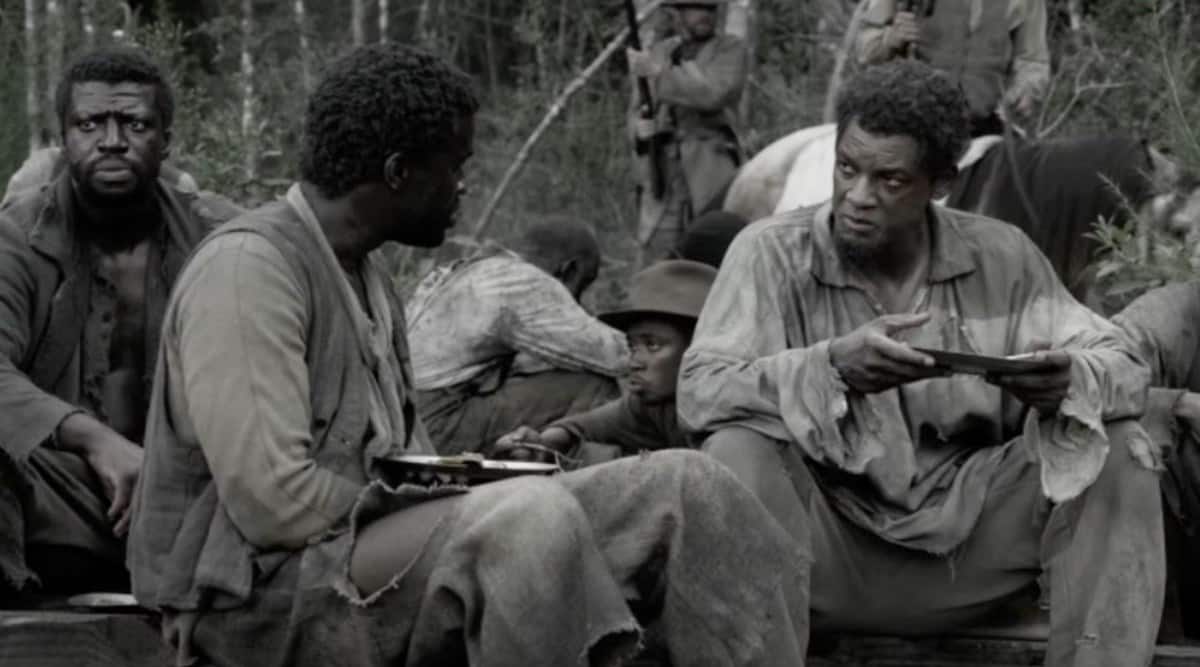 Fuqua expressed his gratitude to the people in charge of allowing and continuing the movie distribution. He was grateful for treating the situation with kindness and letting the past be in the past. In another interview, Fuqua also shared his views about Smith slapping his friend.

Fuqua didn’t feel real to him because he had spent time with Smith and knew who the actor really was. The director had apparently never met a person who was as nice as Will Smith. The filmmaker was also friends with Chris Rock and he wished for the comedian to be able to forgive Smith and move on.

ALSO READ: “…For our community and our history” – Initial Reviews of Will Smith’s ‘Emancipation’ Reflect Power and Hope

Well, as confirmed by the director, the viewers would get to see Emancipation on the 2nd of December in the theaters and on the 9th of December on Apple + TV. It is hard to portray a character who is brutally beaten and people have called him nasty words, but still being the nicest man as well. But being nice is important, not anything else per Fuqua. He claims to not excusing anyone for anything but just wished that people could forgive the actor and move on with life.

Are you ready to see the truth and get inspiration from it? What are your views on Fuqua’s statements?