Having pets in your life is the best experience one can have. If you are allowed to keep pets in your home with you, which pet would you prefer and why? Pets can have a huge and extremely positive impact on your life. Maybe that is the reason Millie Bobby Brown has not one but many pets. Which are they and how many does she have? 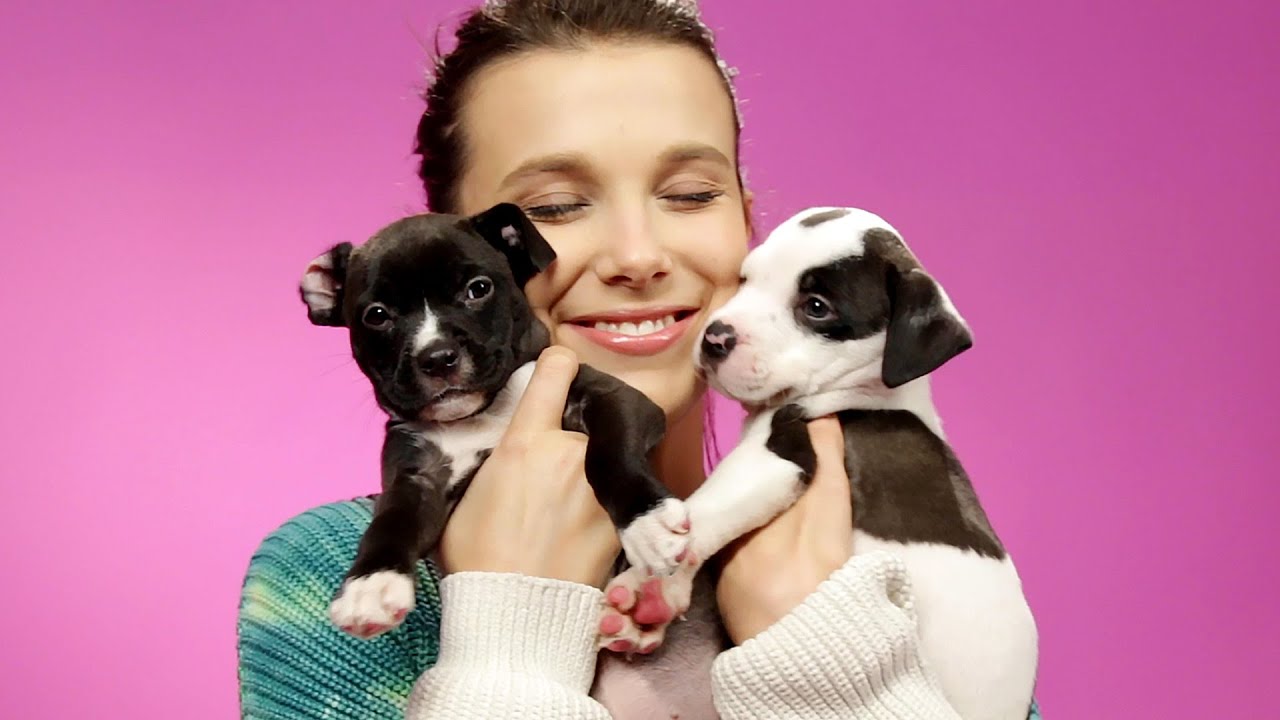 The Stranger Things star has become a brand now at a very young age. Everyone knows about the actor’s love for music. But did you know, Brown also loves animals? Well, she has friends in Australia, the Irwin siblings, who made her do a dangerous thing with the snake, yet she did it courageously. But Millie’s ultimate love is dogs. Do you know many she has?

How many and which dogs does Millie Bobby Brown have?

It is said that dogs are humans’ best friends, which seems to be true when we see dogs going all lovey-dovey when we pamper them. Just like her best friend Sadie Sink, Millie also loves dogs very much. Do you want to know how many dogs she and her family have? The Enola Holmes actor has her own puppy named Winnie, who is her therapy dog. The family also has a mini cavapoo named Nora. She lives in London.

The Brown family also has a black tiny fluffy puppy. Her name is Luna. Have you heard of the English mastiffs? Because the actress’ family has two of them. Their names are Reggie and Ronnie. One of their pets, 11 years old, also an English Mastiff, passed away in 2020. Her name was Dolly, about whom Brown posted on her Instagram. 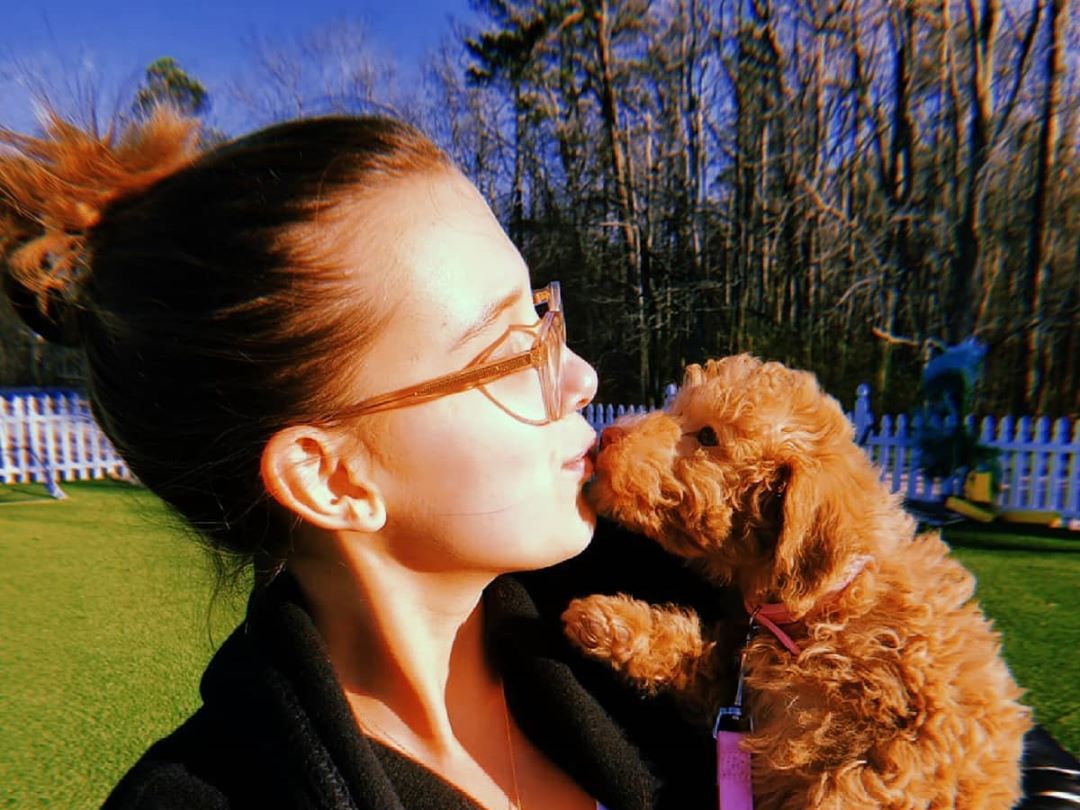 Apart from her love for her beauty brand, acting, and singing, our beloved Eleven loves to spend time with the dogs. Her own furry baby is a Golden Retriever, which doesn’t mostly appear on Millie’s social media platforms. However, sometimes rarely, her fans get glimpses of her cutie pie.

ALSO READ: “No one else cares for these girls”- Millie Bobby Brown Takes Over Empowering Avatar in ‘Enola Holmes 2’ Trailer

Are you also a dog lover? Or which pet animal do you have or would like to have? What would you name them? Share your fantasy with us in the comment box below.