Kevin Hart is a man of many credits. Besides being a great stand-up comedian, Kevin Hart is also a great actor who has done iconic movies. Hart’s movies and shows leave us in splits. One of his recent movies with Mark Wahlberg, Me Time on Netflix, was an instant hit. The audience well-liked the film, and Me Time received a great response. However, it seems like despite being a super hit on Netflix, Me Time could not make it through the Tomatometer.

Starring two legendary actors, Kevin Hart and Mark Wahlberg, Me Time follows the story of Hart as a stay-at-home dad Sonny, who comes together with his best friend Huck (played by Wahlberg) to go for a crazy weekend trip. Although the plot was predictable, the comic scenes from the movie were hilarious. Nevertheless, Me Time surpassed many blockbusters on Netflix to make it to the top. Moreover, movies and series starring Hart are usually well acclaimed. But, it seems like Me Time has made a disastrous new record on Rotten Tomatoes.

ALSO READ: Mark Wahlberg Reveals How Kevin Hart Pushed Him Into a Nude Scene for an Entire Day: “The whole day lasted 12 hours”

On Rotten Tomatoes, Me Time had a meager critic score of just 7 per cent. Mostly, the critic score and the audience score share a significant difference when it comes to ratings. Surprisingly, the audience score was not much high for Me Time either. The comedy-drama film only had a 29 per cent audience score on the site. The critic consensus on the website reads, “For viewers inexplicably hungry to see stars wasted on a desperately unfunny comedy, Me Time might be the movie of the year.” 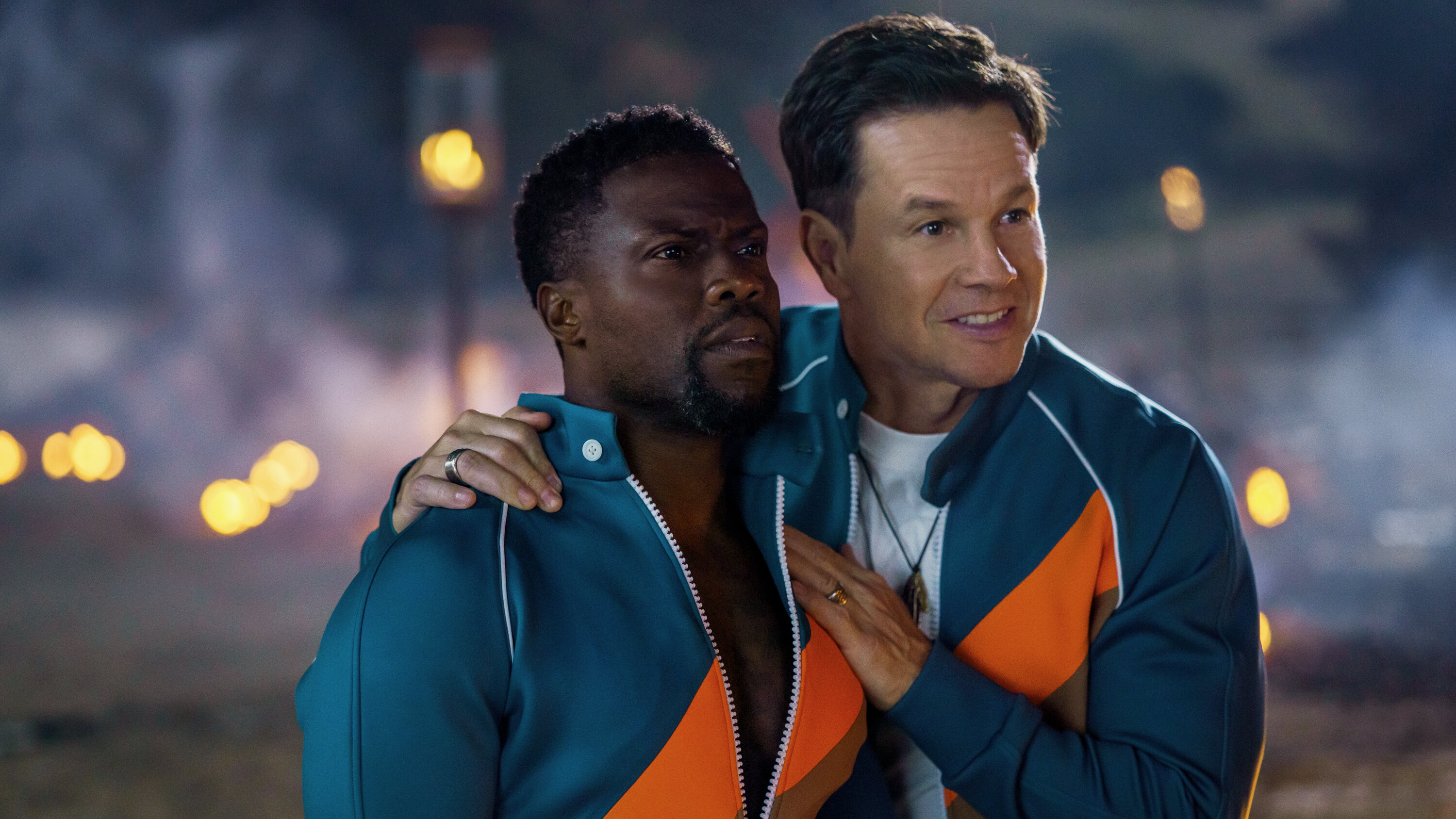 In comparison to other films by both actors, Me Time was the lowest-rated movie. Previously, Mark Wahlberg’s movie Renaissance Man had a low critic score of 12 per cent, and on Kevin Hart’s Little Fockers, the critic score was even lower at just 9 per cent. Much like another hit series on Netflix, Echoes, Me Time’s numbers and reviews by film critics are contradictory in nature to the viewership numbers.

However, according to Kevin Hart, Me Time is “changing the narrative.” In one of his videos on Instagram, Hart said, “great opportunity to do a little reversal, that it’s women who are supporting men and that it’s never the other way around, but it is.”

What do you think about Me Time? Do you agree with the critics or Kevin Hart? Comment below.