Last year, when Netflix acquired the rights to the sequel of the 2019s surprise hit Knives Out for $469 million. And Netflix has just announced that the sequel, Glass Onion: A Knives Out Mystery, will hit the platform this year on December 23. Moreover, fans can also catch this movie in select theaters! But did you know the name of the sequel is inspired by The Beatles’ 1968 song? Keep reading to know more such interesting facts about the original film.

5 lesser-known facts about Knives Out

ALSO READ: The Humblest Torturer Of All Time, Chris Evans Is The Epitome Of Gentlemanly Bad Men And You Cannot Change Our Mind

What is Glass Onion about?

Rian Johnson returns to both write and direct the film. Along with the date announcement, the streamer has also released first-look images for the movie.

The first image looks like an interrogation scene. Everyone is gathered in a big dining room under an opulent chandelier, with Craig looking like he’s trying to make a point.

ALSO READ: Knives Out 2: Here’s What You Should Look For In The Promo And Everything You Need To Know

The second is beautiful behind-the-scenes footage with lovely hills in the background, and director Rian Johnson is giving direction to actress Janelle Monáe. 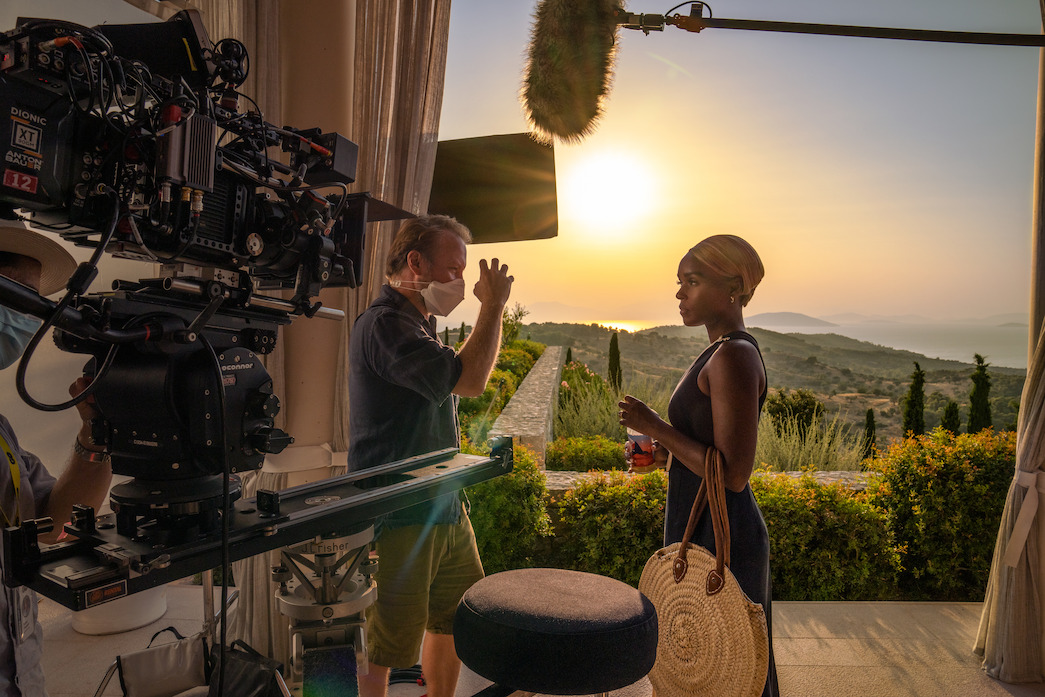 We are already excited about the upcoming sequel and can’t wait for it to reach our screens. Well, the good thing is a third sequel is already in the pipeline! Are you looking forward to Glass Onion? Comment down your thoughts.

Glass Onion: A Knives Out MysteryKnives Out

$70 Million Worth Ryan Gosling Has a Filthy Pompous Car Collection