When we excel in any aspect of our life, no one can be proud enough as our parents. Well, the same is the case for Stranger Things star Maya Hawke. Jo March as we know her from BBC’s Little Women, she has certainly made her father, Ethan Hawke, glow up because of her achievements. Hawke appeared in seasons 3 and 4 of Netflix’s popular drama, Stranger Things, as Robbin Buckley and soon became a fan favorite. From scooping ice creams with Joe Keery to stumbling into some larger mystery, Hawke has done an absolutely fine job out there.

And it seems like Ethan Hawke couldn’t stop flexing about his daughter’s success. And well, he deserves to do it by all means. Recently, in an interview with ET, Hawke made it crystal clear that watching his daughter following the footsteps of her biological parents couldn’t make him more prouder.

Apparently, Ethan Hawke strongly believes that Robin Buckley’s character arc was meant for his daughter. He also shared how Netflix’s hit series is immensely personal to him. “This is the biggest surprise that happened to me,” said the Hollywood star. “What it’s like to have a grown-up child and watch them turn into a human being that I really admire.” 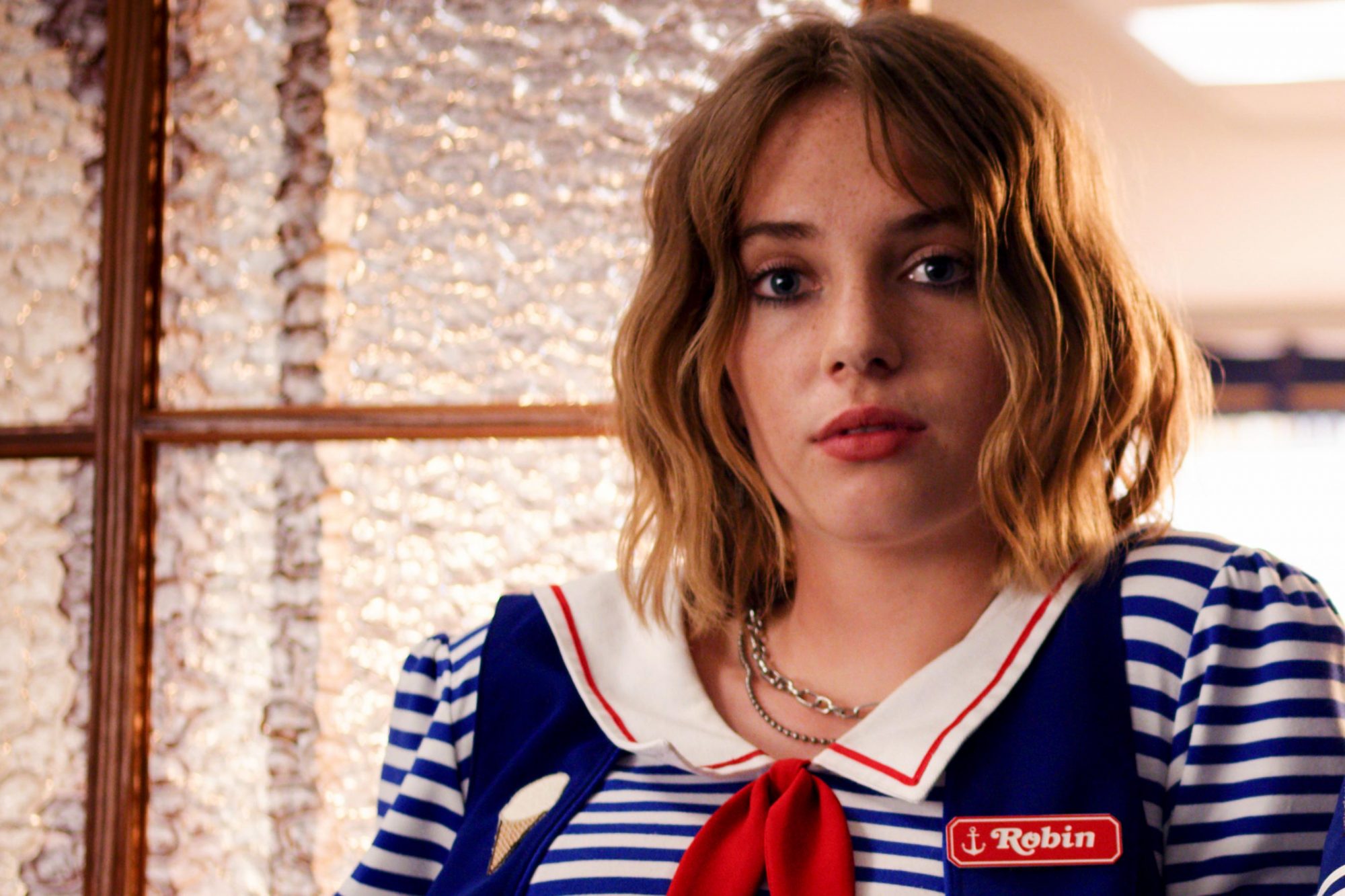 He also mentioned how Maya Hawke is extremely fun to be around. “Maya is extremely fun to be around, passionate and serious and funny and playful.” Well, now we understand why Mr. Hawke feels so connected to the series. Robbin, just like the 24-year-old actress, is both funny and intelligent. And she indeed makes the best duo of Stranger Things with Steve that we couldn’t just get enough of.

There’s another strange connection he has with the series

Well, it’s not just his daughter, Maya Hawke, that makes him feel so connected to the series. There’s another interesting thing he shares with Stranger Things. A rather off-the-wall coincidence is what you could call it. He believes that Maya’s kick-start in her career as Robbin Buckely is aligned with her stars. Ethan shares with ET, “A lot of people don’t know this, but when the first upside down world took place, it actually took place on November 6th, 1983 in Hawkins, which was my 13th birthday, which was the year I made Explorers and started acting.” He sure is a strong believer of fate.

Nonetheless, it is super cute to hear that he feels the show is made for Maya Hawke, especially because she shines brighter than the stars in it. What do you think about this father-daughter duo? Do let us know in the comment section below.