There’s no argument for the fact that Ciri is the heart and soul of The Witcher. And the actress playing the role, Freya Allan, has worked so hard to gift us with such a beautiful character in an absolutely flawless manner. In the 2nd season of this rather awe-inspiring show, we saw the catharses she was going through and the havoc Voleth Meir caused. Sure, there were too many revelations, betrayals, and jaw-dropping moments. While everything was going on with the elves, the dark lord, and everything in between, they dedicated most of it to building Ciri’s character arc.

Now, we did tell you earlier that the Witcher season three is under production with half of the work completely done. We also updated you about Freya Allan shooting in the hot desert of Sahara. During that shoot, two horses and a few stunts person accompanied her. But that’s not all. We have a surprise character visiting Ciri in the Korath desert in The Witcher season 3.

The Witcher season 3 will see Ciri reuniting with her mother

Although Ciri in The Witcher lost her mother in the early stages of her life, she never truly left her. Recently, Redanian Intelligence reported that Gaia Mondadori, who plays Ciri’s long-deceased mother Pavetta, has confirmed her presence in the Sahara Desert. Well, this could only mean one thing: more visions. Earlier too Ciri has seen her mother and grandmother, thanks to Voleth Meir and Triss and Dol Druza. This time around, we assume that she will see her mother’s vision as a mirage because of excessive heat and hence dehydration in Frying Pan, the desert. 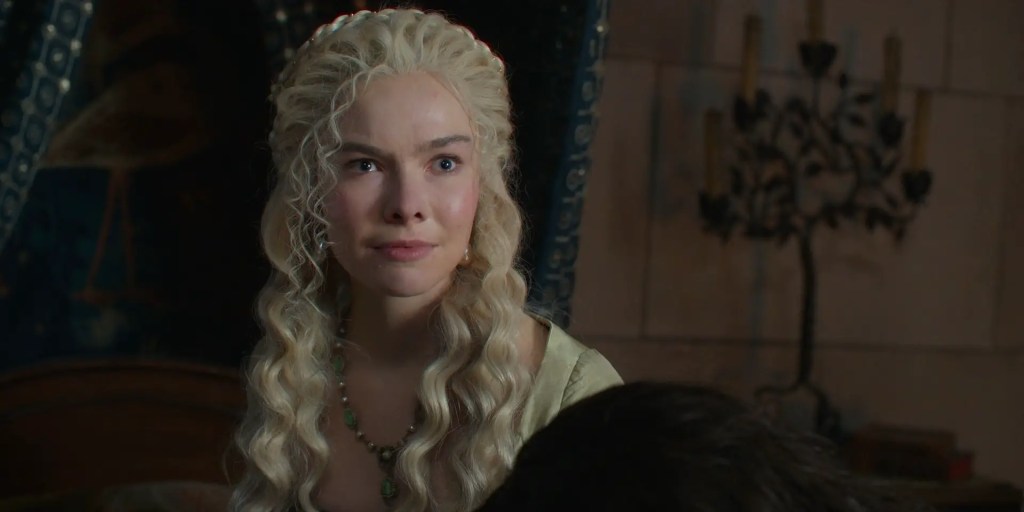 Bola Ogun, who directs these scenes, ensures that we will see Ciri in the Korath Desert in either episode 7 or episode 8 of the new season as a result of the Thanedd coup, where Ciri enters Tor Lara and teleports directly to the desert because of an unstable portal.

Furthermore, we have another good news for you. They almost wrapped up the Moroccan shoot and the cast will soon move to England in the Longcross studio, where Geralt and Yenna are already busy shooting. Yes, even our hearts skip a beat every time we hear that the third season is one step closer to completing its production.

Are you excited to see Ciri in action in The Witcher season 3? Let us know in the comment section below.

One thought on “A Pivotal Character From Ciri’s Life Lands in The Sahara Desert, Confirming More Flashbacks/Visions in The Witcher Season 3”